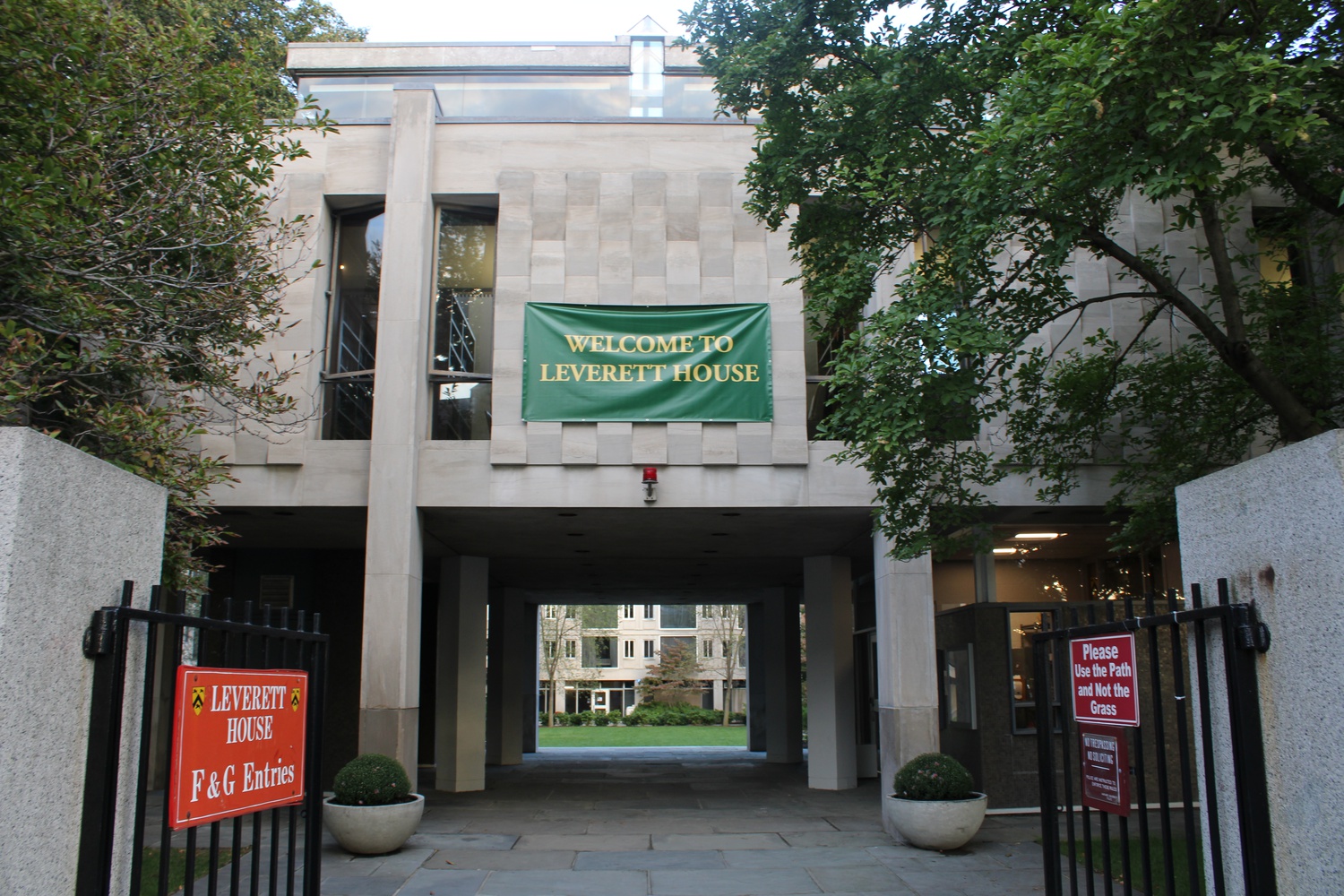 Prior to coming to Harvard, Daily received undergraduate and master’s degrees from Columbia University and earned her Ph.D. in English at Boston College. In addition to her role as resident dean, Daily will teach courses about immigration in the English department.

Leverett House has seen frequent turnover in its resident dean role over the past year, as Daily becomes the third person to hold the position.

Bilal A. Malik — who served as the Leverett resident dean from 2015 until September 2019 — stepped down from the role mid-year to move closer to his family in Pakistan.

Senior Resident Dean Catherine A. Shapiro temporarily replaced Malik at Leverett following his departure. In their email, Farrell and Ferreras praised Shapiro for her work during the chaotic spring semester.

“We owe a great debt to Dean Catherine Shapiro who has been an extraordinary and indispensable support for all of us during this spring semester,” they wrote. “Catherine is passing her experience and knowledge of Leverett and the College to Katie over these next weeks and beyond.”

Daily will begin her tenure a year after Leverett residents aired frustrations with the house administration over a public Google document. The students complained that Farrell and Ferreras had restricted social spaces and offered few House-wide events. In February, the deans announced that Leverett’s dining hall would be closed from 2 a.m. to 6 a.m., spurring more disappointment from some students who used the space as a late-night study spot.