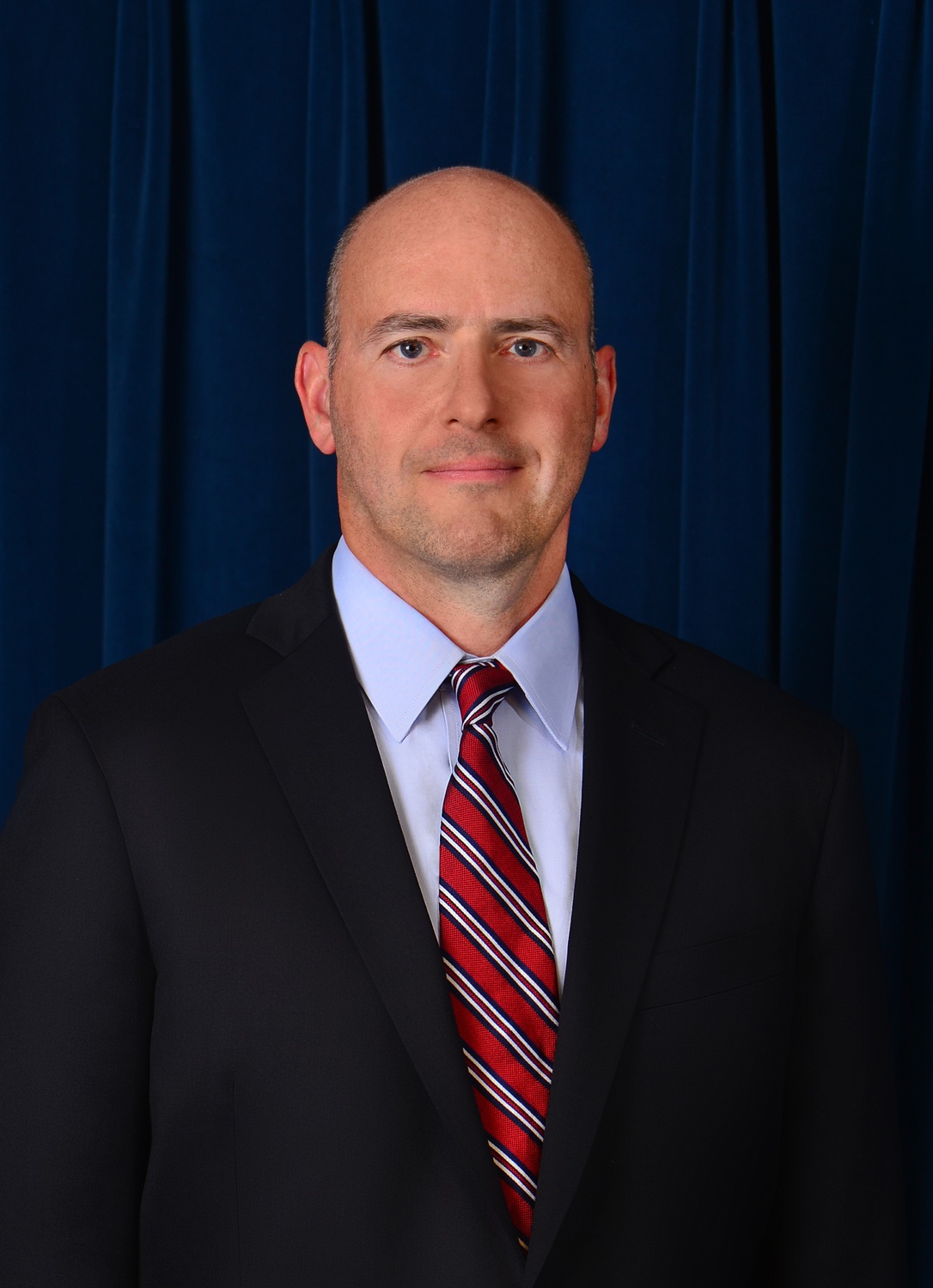 Disclosure by academics and cooperation from universities are paramount in maintaining a balance between open academic exchange and national security priorities, United States Attorney Andrew E. Lelling said in a Jan. 20 interview with The Crimson.

Lelling — who serves as U.S. Attorney for the District of Massachusetts — has prosecuted several academics for failing to disclose their research ties to Chinese institutions and the Chinese government. Notably, Charles M. Lieber, the former Harvard Chemistry department chair, was arrested last January on charges of lying to federal authorities about his involvement in a Chinese talent recruitment program. He is being prosecuted by Lelling’s office.

Lelling said the issue of academics at American universities sharing research with foreign governments is not limited to just Chinese actors, nor to the recent decade.

“In the eighties and earlier, there was concern in the United States about the influence of Arab countries on higher education in the United States through OPEC,” he said, referring to the Organization of Petroleum Exporting Countries. “Currently it’s the Chinese, and concern about the Chinese government's influence or infiltration of higher education.”

Lelling said the U.S. government is concerned not only with Chinese actors circumventing academic norms, but also with Americans complicit in sharing proprietary information. To that end, Lelling said the Justice Department has made targeted arrests to raise awareness of the issue and the fields in which it takes place.

“It's really across industries and across academic disciplines on the hard sciences side,” Lelling said. “[We] try to deter it by either prosecuting Chinese nationals who've come to the United States for the purpose of stealing technology or prosecuting people in the United States already — U.S. citizens — who are collaborating with the Chinese, which is perfectly legal, but who hide those affiliations. You see both flavors.”

In November 2018, the Justice Department established the China Initiative, which works on “identifying and prosecuting those engaged in trade secret theft, hacking, and economic espionage,” among other goals, according to the department's website. Lelling currently serves on the initiative’s Steering Committee, alongside the Assistant Attorney General for National Security and other U.S. attorneys.

“A lot of what we focused on was outreach: we didn’t want to just show up and start prosecuting people,” said Lelling, who will likely be replaced by a nominee of President Joe Biden in the near future. “The point of the effort was to sensitize the public that there is this massive effort by the Chinese government to steal technology from the United States and bring it to China.”

Lelling said the initiative also aimed to sensitize universities so leadership would reiterate the importance of proper disclosure to faculty.

“That collaboration is totally legal, but the government’s got a right to know if it’s happening so that public policy decisions can be made about whether you want this much collaboration,” Lelling said.

“What you don’t want is a general rising level of hostility to people who happen to be of Chinese ethnicity — very difficult balancing act,” Lelling said. “Whenever we talk about these cases, we are careful to say, it’s not about ethnicity. It’s about conduct.”

“[The Lieber case] helped us make this point that we’re not just chasing down Chinese nationals, people of Chinese ethnicity in the United States,” Lelling added.

Lelling lauded Harvard’s efforts to curb unfair academic practices, noting that Harvard has successfully balanced the interests of its faculty with its obligations to the government.

Last October, Lieber sued Harvard, alleging the University broke its contract by refusing to indemnify him for his criminal defense. Lieber also alleged it was illegal for Harvard to cooperate with the U.S. Attorney’s Office by furnishing them with documents and witnesses.

Lelling’s office noted in a Wednesday court filing pertaining to the Lieber case that Harvard had “substantially completed its production of documents to the government.”

Lieber’s attorney, Marc L. Mukasey, wrote in an emailed statement Friday that the allegations against his client are “bogus.”

“Professor Lieber’s contributions to science were ruined by the government’s sensational, headline-grabbing - yet totally unsupported - claims about espionage and national security,” Mukasey wrote. “If an amicable and peaceful dialogue about harmless - and indeed beneficial - academic collaboration with China had been undertaken, the DOJ could have accomplished [its] goals without destroying the Professor’s life.”

On Jan. 14, Lelling announced the arrest of MIT mechanical engineering professor Gang Chen in the latest development in the China Initiative. In stark contrast to Harvard’s cooperation with the government in the Lieber case, M.I.T. has challenged Lelling’s allegations and has paid for Professor Chen’s legal defense funds, according to the New York Times.

“Collaboration with foreign researchers is like the lifeblood of the scientific community — no one is saying don’t do it,” Lelling said. “Equally importantly, don’t lie about it, don’t hide it. Catalog it, be forthcoming about it on the appropriate forms.”

Lelling advised his successor to continue to build relationships and trust with academic institutions and the public.

“You have to reach out to the high-tech sector, the life sciences sector, and the academic institutions in this area in order to maintain trust in what the federal government is doing,” he said. “My view as a federal prosecutor has always been: do the cases you need to do, but you need to be as transparent as you can be because the public has a right to understand why you’re doing it.”