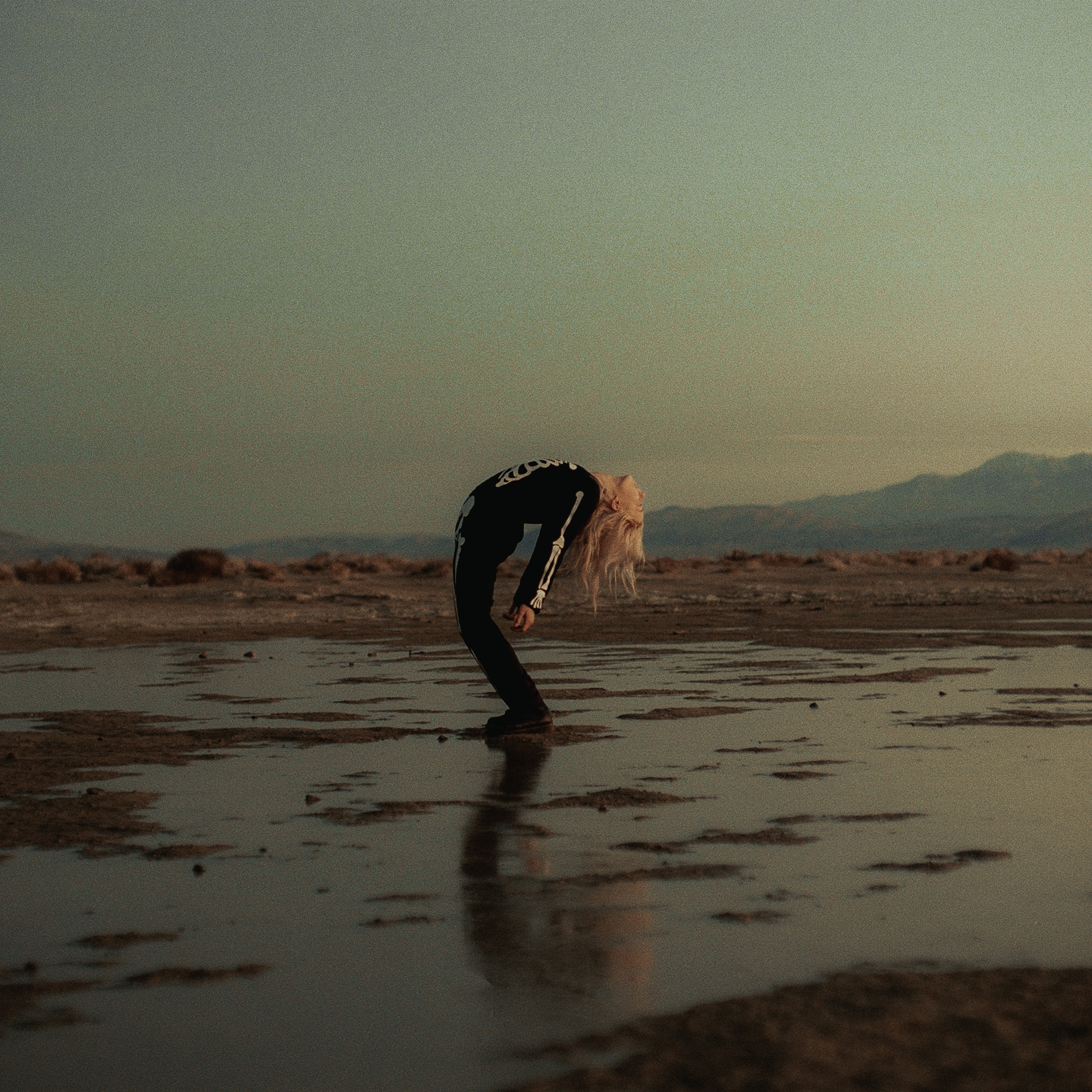 On her widely acclaimed sophomore album “Punisher,” indie singer-songwriter Phoebe Bridgers set the apocalypse to song. The restless, haunting record guides listeners through her vision of a world, and an artist, in flux, with 11 tracks anchored by lyrics almost devotional in their intense honesty. Four of them underwent another transformation with the help of producer and musician Rob Moose, who collaborated with Bridgers on the sweeping string arrangements that form her new extended play “Copycat Killer.” The EP’s first few seconds of sustained, tentative strings suggest a symphony tuning before a great performance — which the ethereal orchestrations that follow absolutely deliver.

Bridgers’ April release of “Kyoto,” an uptempo rock song with a few cathartic trumpet blasts for good measure, marked a striking change from her typically subdued style. With only two alternating chords in each verse, the track’s harmonic simplicity provides a beautiful contrast to the lyrics’ finely detailed narrative of Bridgers’ first visit to Japan. The “Copycat Killer” version takes a very different — but just as effective — approach in its instrumentation by layering string motifs that surge and recede, introducing unexpected moments of heartbreaking dissonance. Moose’s arrangement turns the opening riff, originally bubbling with the synthetic lilt of a Pocket Piano, into a grand melodic gesture.

An initial cascade of broken octaves blossoms into the EP’s most adventurous accompaniment on “Savior Complex.” Long cello lines balance out the rest of the track — including the jaunty violin flourish that ushers in the second verse — with a fuller sound, adding gravity to a floating tune with equally otherworldly origins. “…It’s one of the only songs I’ve ever written in a dream,” Bridgers said.

“Copycat Killer” replaces the mellow guitar intro of “Chinese Satellite” with a resolute, incisive chord sequence that carries Bridgers to the midpoint of the first chorus. Then, as Bridgers sings about making a wish on the titular satellite, slow strings blanket her voice to create a sonic atmosphere as mysterious and expansive as the night sky. The lyrics grapple with Bridgers’ lack of faith in an afterlife and reluctance to accept the permanence of loss. “I want to believe / Instead, I look at the sky and I feel nothing / You know I hate to be alone / I want to be wrong,” she sings.

The EP’s name comes from the title track of “Punisher,” a tribute to musician Elliott Smith in which Bridgers describes herself as a “copycat killer with a chemical cut,” referencing her bleach-damaged hair and imitation of Smith’s art. “I wrote a song about how, if Elliott Smith were alive, I probably wouldn’t have been the most fun person for him to talk to,” she said in an interview with the New Yorker. Bridgers’ and Moose’s reimagining of “Punisher” punctuates her searching questions to Smith — “What if I told you / I feel like I know you?” — with melodies carefully enunciated in short bow strokes. After almost 13 minutes of immersion in the lush emotions of “Copycat Killer,” it’s hard to tell whether the silence after the track’s abrupt end feels untimely or meant to be.