Students Admitted Early to Class of 2025 React with Surprise, Elation 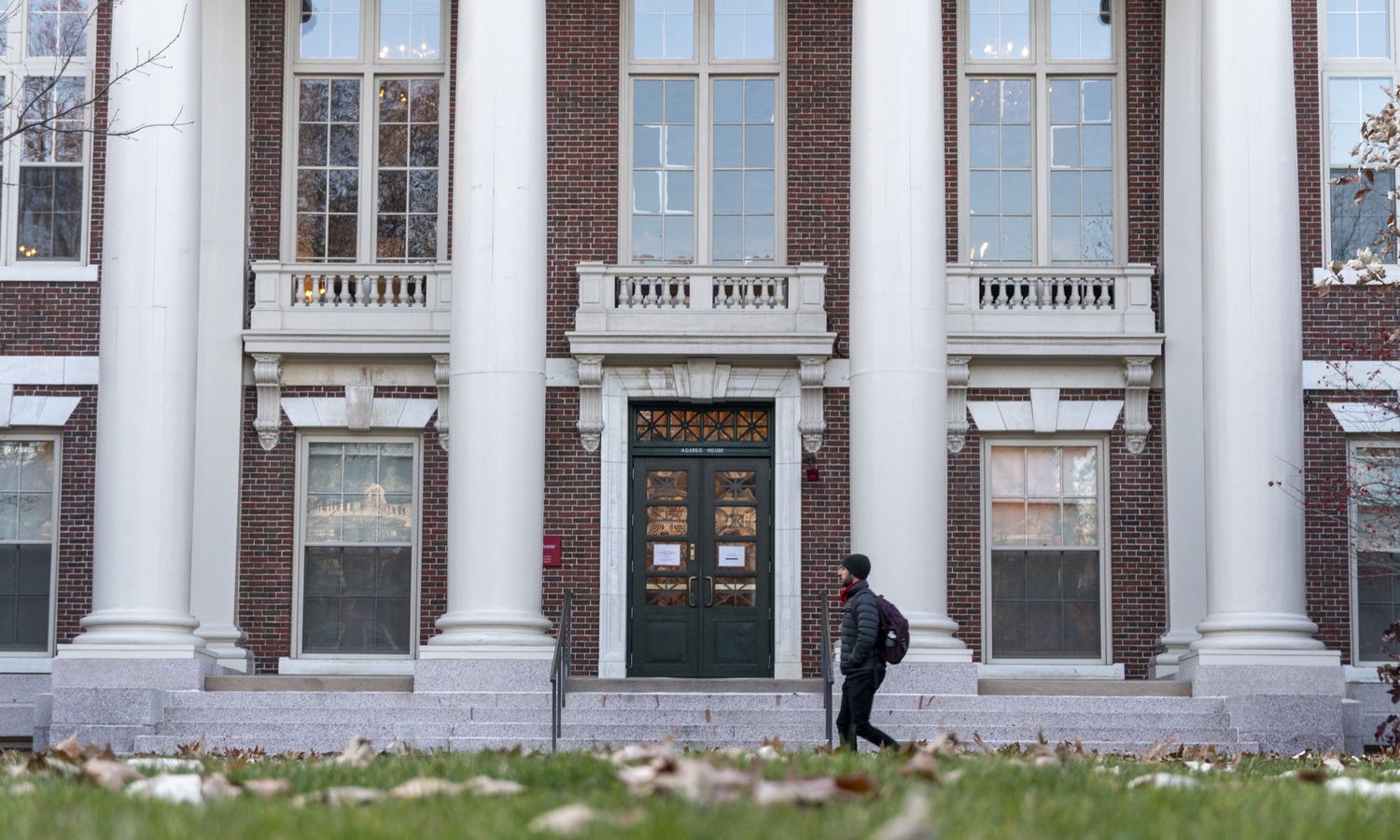 Colombe C. Obono Eyono, a senior at Westville Girls’ High School near Durban, South Africa, was scrolling through her Netflix queue at 2 a.m. when she received a Harvard admissions notification.

After a minutes-long scuffle with her spotty internet connection, Obono Eyono opened her application portal to see an acceptance letter awaiting her.

“I wasn’t really expecting anything,” Obono Eyono said. “I just could never envision myself being accepted.”

Obono Eyono joined 746 other students who received early offers of admission to Harvard College on Dec. 17, marking a record-low 7.4 percent acceptance rate among the 10,086 early applicants to the Class of 2025.

Marco E. Joven Domínguez, an admitted student from Sylmar, Calif., said he paced around his room during the 10 minutes leading up to the release of the admission decision.

“I screamed to my mom,” Joven Domínguez said. “And then we hugged and we both cried, and I instantly called all my friends.”

Despite the unconventional circumstances for early admissions this year, Joven Domínguez cited his passion for the things he did in high school and the foundation built by his parents as his reasons for his acceptance.

“Just getting admitted felt like such a big deal for me,” Joven Domínguez said. “Having two parents who only graduated elementary school, it’s super big for me to have gotten into college, especially Harvard University.”

Emily Y. Feng, an admitted student from Bellevue, Wash., was switching between a new round of Among Us and video calls with friends when she received her admissions decision.

“I was just very, very excited after a lot of emotional roller coastering before,” she said. “It was the first time I think I’ve cried of joy in my life.”

“It’s hard to process even now,” she added.

Austin A. Gentle and William “Jack” Gentle, twins from Chattanooga, Tenn., were both admitted to the Class of 2025 and plan to join Harvard’s football team next year.

Austin Gentle called their acceptances to the same school “a dream come true.”

“Going to Harvard has always been a dream of mine,” he said. “Getting to do it with my brother, that was something special.”

Jack Gentle added that he was grateful for the opportunity to be admitted to the College during a time of “much uncertainty.”

Taj S. Gulati, a prospective member of the Class of 2025 from Frederick, Md., added that he was relieved and grateful for his acceptance.

The College is no longer taking applications for the Class of 2025, and will release decisions in late March. Admitted applicants have until May 1 to accept or decline their spot in the incoming freshman class.