Employees at Local Coffee Shops Forge Ahead With Unionization Efforts 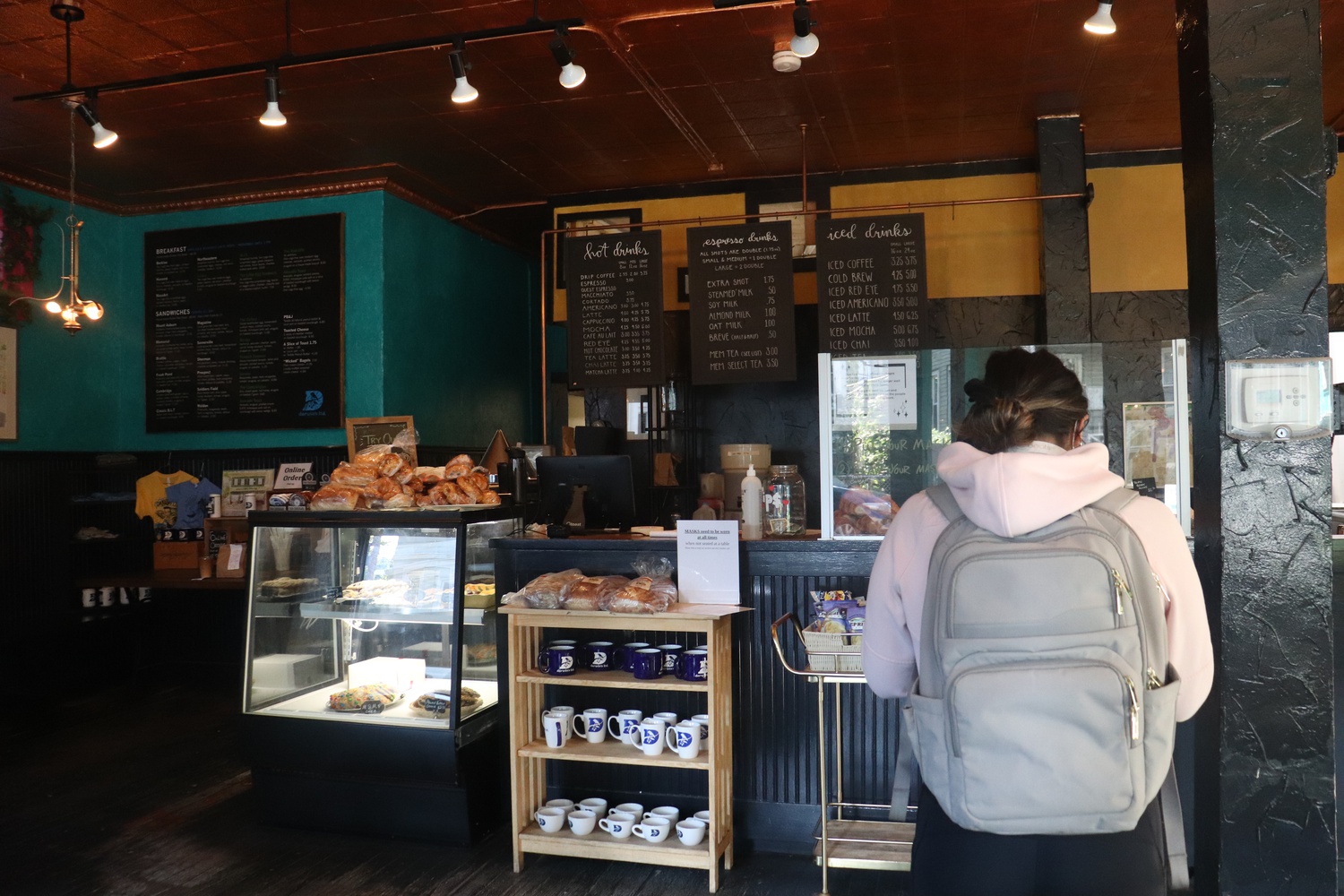 Employees at Harvard Square coffee chains Pavement Coffeehouse and Darwin’s Ltd. have moved to unionize in recent months as the stores seek to recover from the Covid-19 pandemic.

Workers at both Pavement and Darwin’s declared their intentions to unionize after delivering a letter to their companies in June and September, respectively.

Pavement Coffeehouse CEO Larry S. Margulies said in an interview that he felt “a little bit of ambivalence” when his employees informed him about their decision to unionize.

“I believe in people’s rights to do whatever they want,” Margulies said. “Now is a tough time for us to be having a conversation like this, coming out of Covid. It caught me by surprise, but I’m pretty neutral on this subject.”

“But I also understand my needs as a businessperson. If we can coexist, great. It does not have to be a zero sum game,” he added. “It doesn’t have to be, for one side to win, the other side has to lose. But there are definitely challenges right now.”

The negotiation process between employees and management at Pavement is now underway, according to Margulies. He maintains that his “ultimate goal” is to have happy workers who care about the business.

“That’s why I’m happy to talk to the union and sit down with them,” Margulies explained. “I recognized that union very quickly, and I said, if this is something my employees want to explore, then I am happy to explore it with them.”

Employees at Darwin’s said they modeled their unionization effort after the one at Pavement.

Annina C. Kennedy-Yoon ’20, a barista at Darwin’s and a member of the organizing committee, said that workers were driven to unionize to rally for improved working conditions.

Kennedy-Yoon said that besides preparing food and serving guests, her job also entails reminding people to wear masks, which she described as “frustrating and tiring.”

“It’s really unfortunate to see how people just don’t see you as a person,” she said.

Mitchell Fallon — the communications and political director of New England Joint Board UNITE HERE, which represents both unions — said that the union at Darwin’s has been voluntarily recognized by the company and will now move to formulate the intended aims of the union.

Fallon added that, once a card count procedure has taken place to determine how many workers are in favor of unionizing, negotiations for a contract will begin.

“There were no firm demands inside of that initial letter because it really is a collective process,” Fallon said. “We need to get together with all of the workers of Darwin’s to understand how everyone is feeling about things.”

Steven Darwin, the owner of the eponymous coffee chain, confirmed that the store was in the “legal process of formal recognition.”

“Until agreements are signed and the State recognizes the union, I and the management team have to stay completely neutral so as to not sway the process,” Darwin wrote. “I can say that we do look very much forward to working with Darwin’s United Union to navigate these challenging times in industry.”