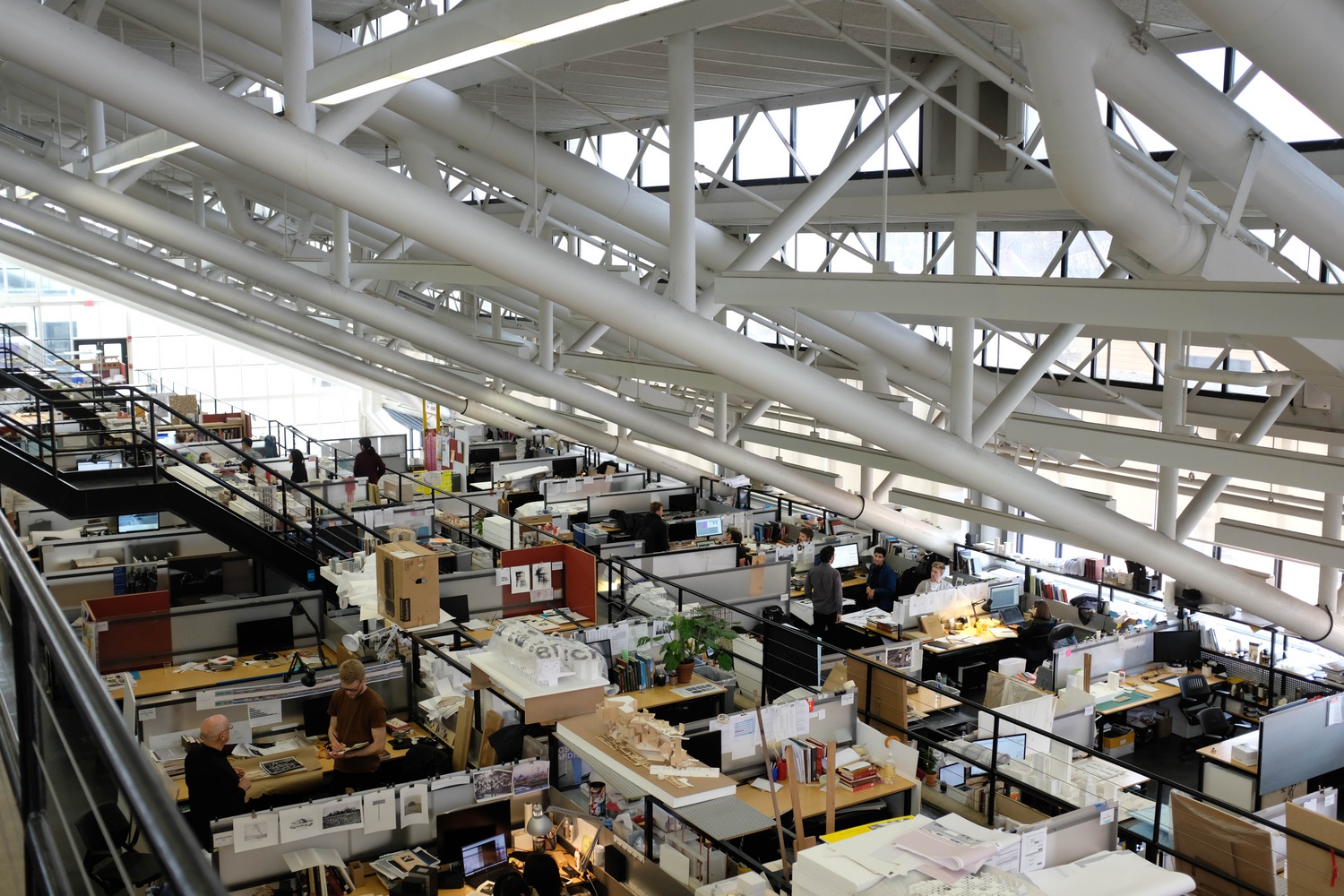 African and African American Studies professor and renowned novelist Jamaica Kincaid presented a lecture about colonization and land use to affiliates at the Harvard Graduate School of Design on Thursday.

Her lecture was part of the Frederick Law Olmsted Lecture Series, an annual event that invites speakers across academic disciplines to discuss landscapes and architecture.

Though originally intended to promote interest in architect Frederick Law Olmstead, the lecture series has evolved into the principal event of the Landscape Architecture Department.

Kincaid began her presentation by recounting her childhood in Dominica, where she moved to at the age of nine from Antigua.

“My mother is from Dominica, and at some point, as a punishment to me, I was sent to Dominica when I was nine,” Kincaid said. “[Dominica] is the opposite of Antigua. It rains all the time.”

“I was centered on an acre, and I was going to school there. I was sitting with my classmates, under a tamarind tree,” she added. “A tamarind, as you know, is native to India, so it got to us through the Great Empire redistribution of the Garden of Eden.”

Kincaid then segued into a conversation about Christopher Columbus being used as a “tool” by Spanish King Ferdinand and Queen Isabella to promote colonialism.

Kincaid said she finds meaning in the descriptions that Columbus used when he first arrived to the New World.

“One of my favorite things to read and to teach is the journal of Christopher Columbus, especially the first journal where he describes this new landscape he is seeing for the first time and had not expected to see at all,” Kincaid said. “It was something entirely new to him — this world of the Caribbean."

For Columbus, though, this interest in the New World soon devolved into commodification, she explained.

“He begins to categorize the land and the people in it as slaves and a commodity,” Kincaid said. “He immediately commodifies everything he sees, and it seems almost to be a very European idea.”

“The way of regarding the landscape that we've inherited is it’s money — it’s monetized,” she added.

Kincaid connected the arrival of Europeans in the New World with modern ideas about land and land use.

“It's just around that time that having met all these new people and all this land that they began to have ideas about their own nationalities and their own borders and their own places and you get all kinds of weird philosophies about origins,” she said.

In addition to discussing Columbus, Kincaid also touched on the namesake of the lecture, Olmsted, and his connections to slavery.

“I've been reading his book about the Atlantic states, and slavery, and it's not good,” Kincaid said.

Though Kincaid outlined her misgivings about the book, she said she will not denounce Olmstead himself — who co-designed New York City’s Central Park.

“In those days, anybody who could have slaves, generally would,” Kincaid explained. “So, I will enjoy Central Park and all the other places I've been where he's had such a remarkable influence.”

“I very much depend on memory, and so when I'm asked about — to reflect on — landscape, just a whole slew of thoughts and impressions and feelings rush into me,” she added.