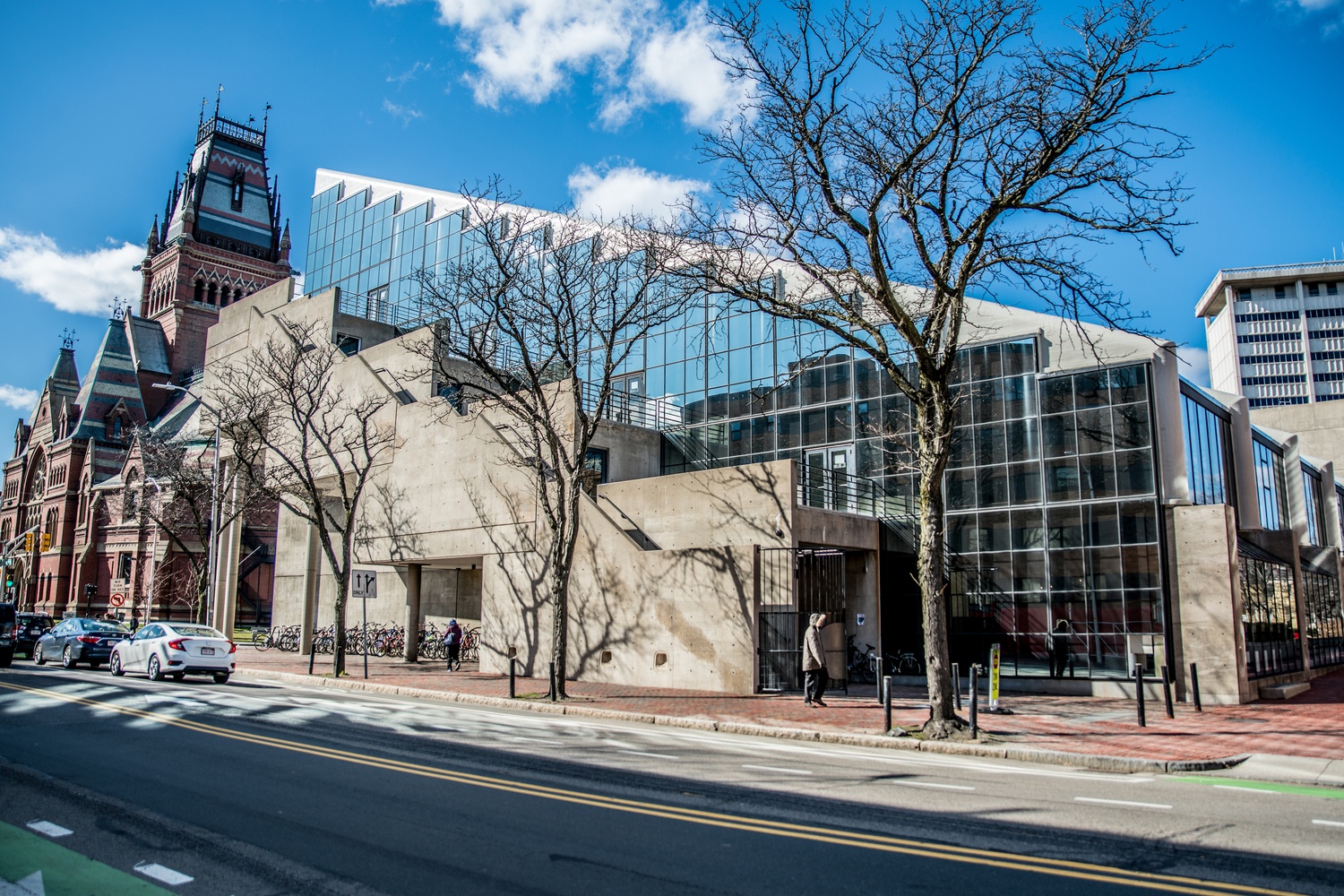 The Graduate School of Design held a virtual panel Friday with seven mayors from around the country to discuss how urban planning can combat racial injustice. By Michael Gritzbach
By Christie K. Choi and Jorge O. Guerra, Contributing Writers

The Harvard Graduate School of Design brought together mayors from across the country for a virtual panel discussion Friday on how urban planning and design can be utilized to combat racial injustice in their cities.

Trinity Simons, executive director of MICD, said the purpose of the fellowship is to encourage collaboration between mayors and professionals working “towards using justice not just to build better places,” but also to “bring justice to the lives of people” in those cities.

The first panel, “Memory, Place Narratives and the Just City,” focused on initiatives the mayors undertook to help residents. Simmons, the Greenville, Miss. mayor, opened up the panel with a quote from activist Jane Jacobs.

“Cities have the capability of providing something for everybody only because and only when they are created by everyone,” he said, quoting Jacobs.

Simmons also explained one of his city’s initiatives, which focused on creating “a state-of-the-art affordable housing complex” for families with low or moderate incomes.

Brent Leggs, executive director of the African American Cultural Heritage Fund, highlighted some of the work being done nationally to help preserve African American historic places, and provide “equity investment” in Black neighborhoods. He added that as preservation practitioners, they “help cities manage change in ways that don’t disconnect” the areas from their pasts.

The other panel shifted its focus towards restorative justice through economic means. Woodfin, the Birmingham mayor, discussed the people and “freespace strategies” he uses in his city to achieve greater economic equity, inclusion, and ownership.

He went on to explain that his administration allocated more than $28 million over the last three years for paving streets and improving public parks in neighborhoods throughout Birmingham.

Patterson-Howard, of Mount Vernon, N.Y., said that because of “misinvestment” in the past, Mount Vernon has “two cities within one city,” with more investment — and therefore more opportunity — going to one part of the city. She proposed comprehensive planning in order to create more mixed-income neighborhoods, rather than segregated ones.

“We really have to focus on restorative justice,” Patterson-Howard said. “We want to make sure that it retains the residents who have had the grit and resilience to stand by our side as we’ve struggled, but also provides opportunities for new families who want to move in, who can invest in our community.”

GSD Professor In Practice of Urban Planning Toni L. Griffin, the founder and director of the Just City Lab, argued for the importance of holding these public discussions in an interview prior to Friday’s event.

“It’s really important that our design students have access to and can be in conversation with elected officials, especially mayors who I believe are really the top of the food chain in terms of building cities — their policies and their agendas help to create and shape the built environment that we all live, work and play in,” Griffin said.

“Those are the types of mayors that we want our design students to be in partnership with when they go out into their careers, or maybe even become mayors and elected officials,” she added.