Single Review: ‘Working for the Knife’ Marks a Sharp Point in Mitski’s Career 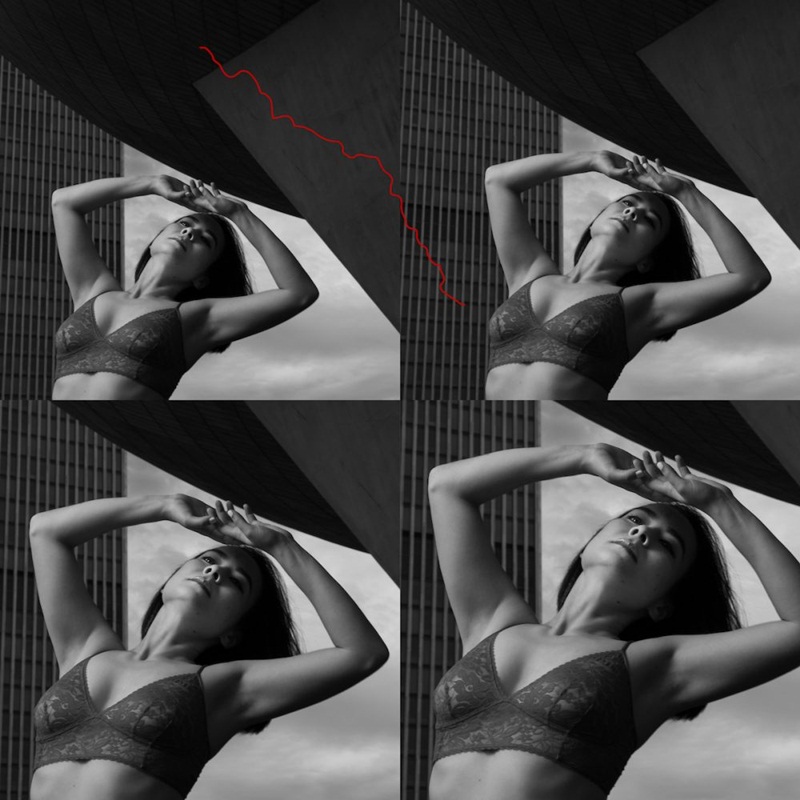 Single cover for Mitski's "Working for the Knife." By Courtesy of Mitski / Dead Oceans
By Amelia Roth-Dishy

Mitski’s been the cowboy. And what did it get her?

Her new single, announced out of nowhere on Monday, Oct. 4 and released the following morning, would suggest that the reclusive, fiercely beloved singer-songwriter is hanging up her spurs.

“Working for the Knife” indicates that Mitski can’t help but carry her swagger into a new era. Indeed, the surprise song is not a massive sonic departure from the intricate compositions that made her 2018 album “Be the Cowboy” a critical and commercial phenomenon beyond just the indie charts — and made Mitski herself a star, reluctant though she may be to accept the moniker.

The single’s consistency with Mitski’s earlier work is somewhat unexpected, if not unwelcome. Devoted fans might recall that in Sept. 2019, Mitski played a run of shows in Central Park and announced after the fact that the performances were her final ones “indefinitely.” People panicked, so much so that the singer tweeted — back when she was still active on Twitter — “Y’all, I’m not quitting music!” Since then, she has popped up on the soundtrack for “The Turning” and on duets with Allie X and Lucy Dacus — all lovely, well-crafted indie-pop songs, but none of which sounded like they came pure from the source. The question remained open: Would new, true Mitski entail a reinvention?

To be sure, an artist who has always played with personas has no need to distinctly reconstitute their authenticity with every album cycle. And in the sumptuous video for “Working for the Knife,” she does ditch her cowboy hat. But if the song itself is to be trusted, Mitski hasn’t heavily tweaked her sound in the studio since then; improbably, she’s textured it even further.

The song follows the tight, two-ish-minute structure of her last album’s back catalogue, three-minute sleeper hit “Nobody” notwithstanding. Mitski’s lauded lyrics have always conveyed emotional welters in deceptively discrete phrases, and she gives us no different here: The first lyric is a killer. “I cry at the start of every movie,” she sings, “I guess ‘cause I wish I was making things too.” It's a perfect Mitski-ism, a meta-lament about artistic frustration that in fact leads off her first independent musical output in three years — a beautiful thing about the pain of not making a thing.

Resistant as ever to classical song structure, Mitski cycles through the same melody as the instrumentation holds steady beneath her. The production polish that set “Be the Cowboy” apart from her earlier albums is still there, but rendered newly jagged; taking after Fiona Apple’s 2020 critical darling “Fetch the Bolt Cutters,” percussive found sounds (or at least facsimiles of them) seem to have worked their way into Mitski’s oeuvre here. The tone is darker, too, inflected with the industrial wail-punk sensibility of Mitski’s earlier work — a time when she screamed “Class of 2013,” a plaintive, erotic rock-ish ballad, into the mouth of her bass at a 2015 Tiny Desk Concert (and at many a live gig).

Still, “Working for the Knife” cuts clean, as does Mitski’s controlled soprano, excelling as always in its lower range. The song’s steadiness, propelled by guitars and punctuated midway through by a high, clear tremble from the instrument, reflects its expressed anxieties: monotony, stasis, acquiescence under capitalism, turning 30. Mitski’s beloved bass plods along, no longer the quiet star of the show. A recurring four-note piano twiddle cuts through this coherence — the ear remembers that the singer’s first two albums, “Lush” (2012) and “Retired from Sad, New Career in Business” (2013), were built and played almost exclusively on the piano. “I used to think I’d be done by twenty,” she sings, in 2021; “now at 29, the road ahead appears the same.” A scary thought, maybe, but Mitski is nothing if not a master of amplification through recursion, of making us sing along to the suffocating passage of time.

There’s a cosmic joke embedded in the fact that Mitski announced new music on Monday via Twitter, just as Facebook, Instagram, and Whatsapp all crashed. The artist’s personal relationship to the Internet has always been one of repudiation and distaste, even as, somewhat dialectically, she has developed a passionate army of young stans with a case of the chronically onlines.

Perhaps she knew she was needed.