Khalid’s ‘Present’ Review: A Split from the Norm 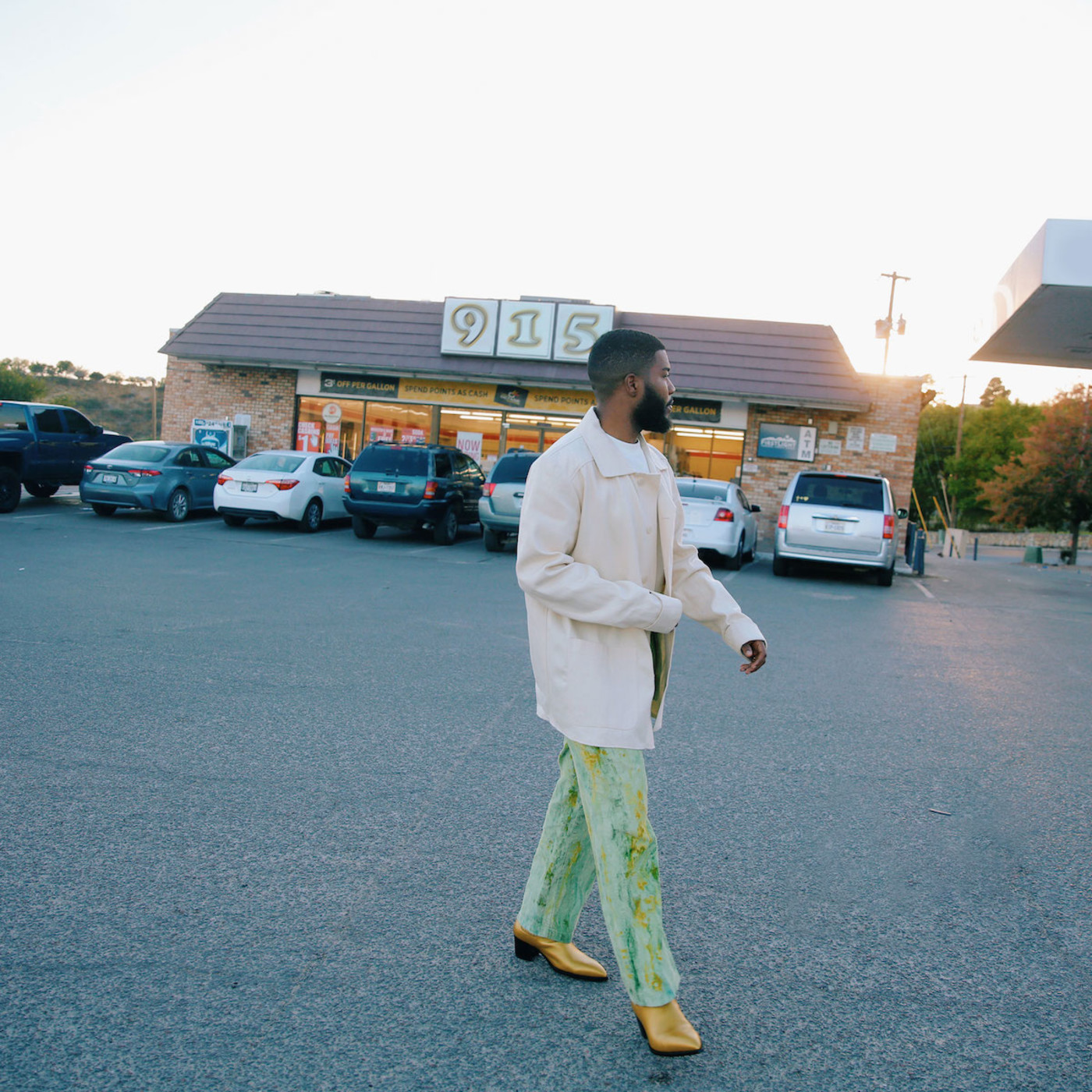 In a year of new normals, Khalid — thrust into stardom with the 2017 release of his album “American Teen” — takes a step in a new direction with his newest single, “Present.” In a slightly more trap-focused sound, Khalid branches away from his intimate and conversational tone while maintaining some of the personal notes which his fans have come to expect.

Although over two years have passed since his 2019 full album release “Free Spirit,” Khalid hasn’t slowed his production down, with a slurry of singles and collabs frequenting the charts. With a lot of big names bolstering the singles and one-offs, ranging from Ed Sheeran to Halsey and Martin Garrix, Khalid never limited himself and branched into pop and house.

The collabs and “Present” take a slightly different turn for the Georgian from Fort Stewart, while much of his two albums focuses on his incredible vocal talent and storytelling ability. Songs such as “8Teen” and “Location” from the debut “American Teen” tell sympathetic stories of young heartbreak, growing up, and navigating the maze of adulthood. These everyday stories paired with vocal maturity beyond his age create the stage where the artist could thrive and grow — reaching the top of the Billboard charts time and time again.

“Present” feels like a distinct move away from his tried and true consistency. While maintaining some of the trap-style elements of his hit “Young, Dumb, and Broke,” “Present” loses some vocal acuity and intensity. At times, the vocals are muffled under the sounds of bass and snare. “Present” feels more like a party song, with a loose sense of continuity and an emphasis on a strong beat. Rather than having the vocals be the centerpiece of the song, the ensemble takes over. The song even takes a more repetitive approach to the lyrics with a lot of weight on the chorus.

With such a distinct style, it is understandable that Khalid may want to try and break the mold he has built for himself. Khalid’s many songs have a similar sound and can sometimes blend into one another. Although great for full-album listening, these blurred lines between individual pieces can limit the noticeability and traction of the artist.

Perhaps as a branching point, “Present” may be the piece that Khalid uses to take a step away from the consistency of his previous music. In the previous years of constant change and fluidity, making a new brand could be an exciting step for the young artist. If Khalid’s new album “Everything Is Changing” takes the mood shown by “Present” and his previous single “New Normal,” it could be a rich and diverse step. “New Normal” follows more of the traditional stylistic choices of the artist with more subdued backup beats, so the album could be a mix of Khalid’s new style mixed in with the elements fans have come to know and love.

“Present” will be on Khalid’s new mixtape “Scenic Drive,” but whether it is incorporated alongside “New Normal” in his next full album is up for debate. “Scenic Drive” debuts Dec. 3 and is the companion to the 2018 EP “Suncity.” “Everything is Changing” is slated to be released sometime this fall. Both promise to be intriguing steps for the artist.