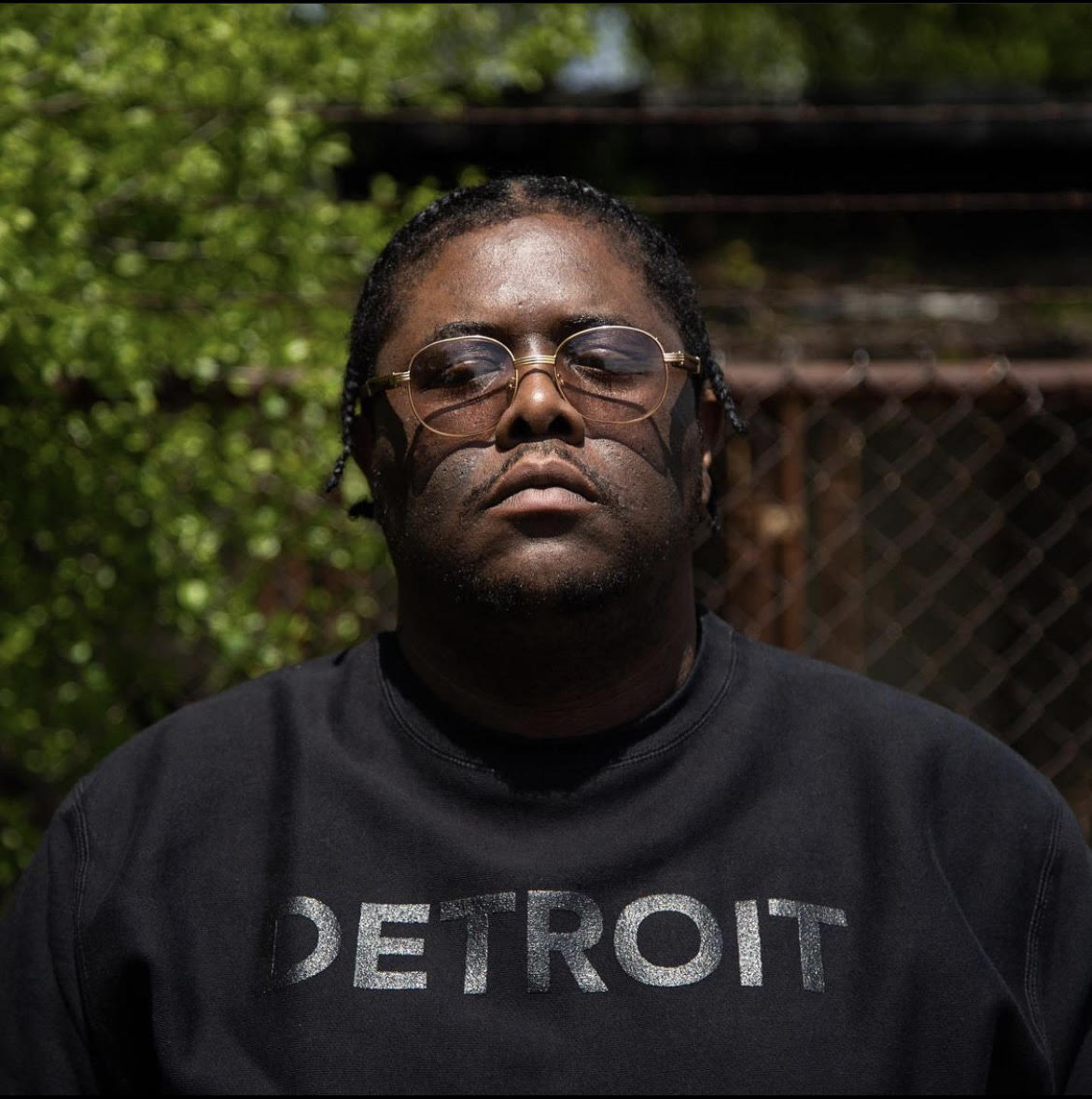 “I remember writing a rap in second grade for a talent show,” Fat Ray said in a call with The Harvard Crimson. “Back then, at 9 and 10-years-old, I was writing raps about wanting to be a superhero.”

The son of an audio engineer, Fat Ray grew up surrounded by music. He penned his first professionally-recorded song at the age of 13.

The teenager’s natural ability to rap earned him the name “Ray da Lyrical.” In 2004, he was signed as “Fat Ray” to the now-defunct Capitol Barak Records, which was then home to the late Detroit producer J Dilla.

“I was one of the last artists that signed to the label,” Fat Ray said. “I came right in under the tutelage of J Dilla. He was a big bro and a mentor.”

At 19-years-old, Fat Ray was working studio sessions with J Dilla, one of the rapper’s personal heroes and a bona fide Detroit Hip-hop legend.

The pair produced one official release together: “Stupid” off of the 2004 B.R. Gunna compilation album “Dirty District Vol. 2.” However, Fat Ray said that the duo had plans for more collaborations before J Dilla’s passing in 2006.

The rapper’s exposure from his work at Barak Records put him in proximity to fellow Detroit rapper Danny Brown and Brown’s rap crew, the Bruiser Brigade.

“The Bruiser Brigade is a collective of my brothers,” Fat Ray said. “We came together on common ground. We all love music, and we all love each other. We’ve just been trying to push the envelope as far as what we have to offer the music world.”

According to the rapper, Bruiser Brigade takes its name from the 1997 Capcom video game “Marvel Super Heroes vs. Street Fighter.” During gameplay, a specific combination of characters is referred to as the “Bruiser Brigade,” a team of superheroes and super fighters.

“When Danny was putting his team together, he had the [videogame] in mind of putting together The Avengers, or a group of superheroes, but for rap,” Fat Ray said.

Bruiser Brigade Records signees include Fat Ray, the producer Raphy, as well as other Detroit rappers like ZelooperZ and J.U.S., who got his start as Danny Brown’s engineer.

Since its founding in January 2021, six projects have been released under the label including Fat Ray’s album “Santa Barbara” and the Bruiser Brigade group album TV62.

On “Santa Barbara,” Fat Ray pays homage to the sample-based sound pioneered by the late J-Dilla, name dropping the producer on two tracks.

As a collective of solo rap artists, the Bruiser Brigade crew acknowledges its lineage to ’90s Staten Island Hip-hop group the Wu-Tang Clan with a nickname coined by Fat Ray: the “Bru-Tang Clan.”

The similarities to Wu-Tang are apparent. Like the New York collective, the Bruiser Brigade is a multi-tool crew composed of rappers, engineers, and producers. In addition to producing group projects, both groups have a hefty catalogue of solo projects by crew members.

The range of skill sets present within the Bruiser Brigade allows the Detroit group to keep the production of solo projects in-house, much like the solo Wu-Tang projects helmed by RZA.

“I was looking at Raphy in the studio one day and it just dawned on me like, man, you’re the baby RZA,” Fat Ray said. “I gotta probably be Method Man or Inspectah Deck, but Raphy has been on a real baby RZA tear.”

According to the rapper, the collaborative atmosphere at Bruiser Brigade Records also fosters friendly competition, which pushes him to be a better musician.

“Hip-hop is a sport, rap is a sport,” Fat Ray said. “We all are just trying to perform at our highest level and for me I always strive for that high-quality, standard Fat Ray performance.”

From J Dilla to Raphy, Fat Ray has been at the forefront of the Detroit rap scene for nearly 20 years. The inception of Bruiser Brigade Records has jump-started a new phase of the rapper’s career, for which Fat Ray said he is incredibly grateful.

“I ain't gonna lie, [my career] has been a frustrating process for me because I believe in Hip-hop,” he said. “I've been doing it my whole life, but I've never lost my love for music even through my financial struggles trying to be an independent artist.”

“So, yeah, it's been a long time coming, but the roses mean everything,” the rapper added.

Alongside the Bruiser Brigade, Fat Ray was featured on the latest tape by Grammy-nominated Hip-hop producer The Alchemist.

On Nov. 24, he performed at Danny Brown’s eighth annual “Bruiser Thanksgiving” to a warehouse full of fans at the Russell Industrial Complex in Detroit.

“It means everything when the fans tell me the music is touching them,” the rapper said.

Fat Ray shared that he is currently working on a new album.