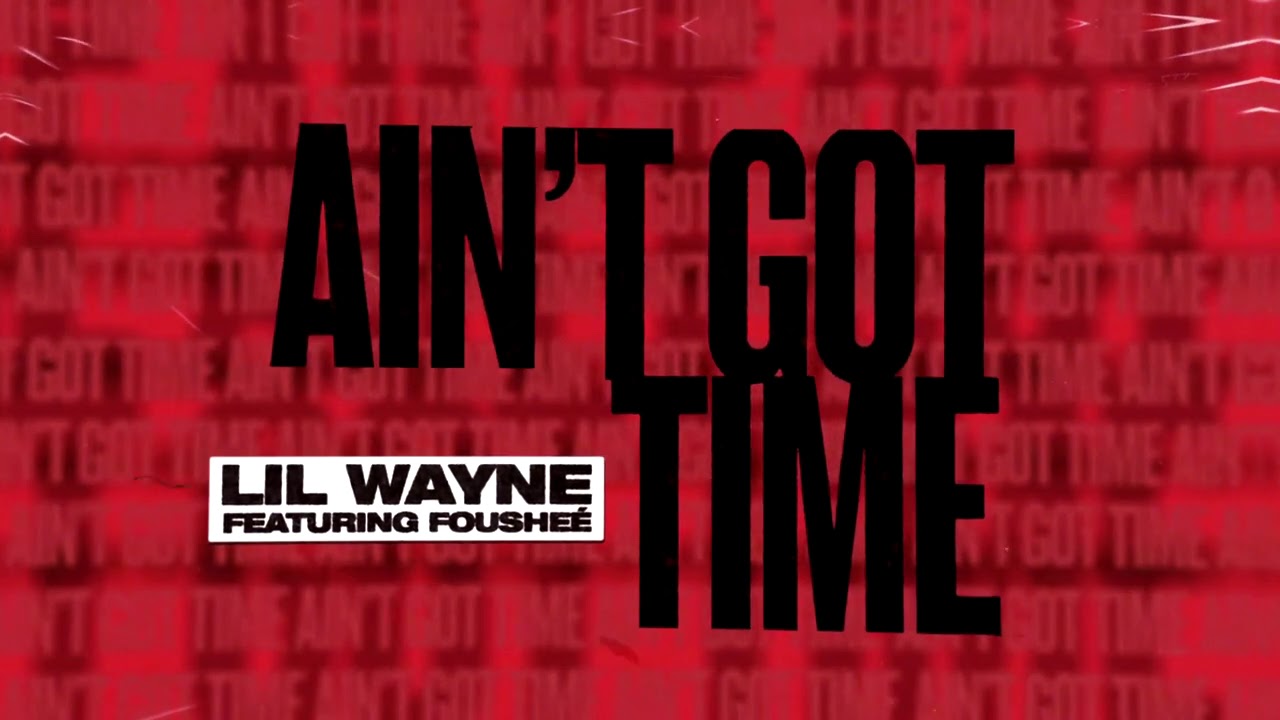 Last December, Lil Wayne pled guilty to gun charges stemming from a 2019 FBI raid of his private jet and faced up to 10 years in prison. One month later, he was free — pardoned by former President Donald J. Trump — seemingly a result of his public support for the Trump campaign prior to the election.

The latest single from Weezy, “Ain't Got Time,” addresses his precarious legal situation with emotional depth and wit, without ever making explicit reference to Trump or the pardon.

Lil Wayne is solidly supported by warm production from veteran beat-making duo R!O & Kamo. The producing pair’s melodic approach is in line with their previous work on Wayne’s 2018 album “Tha Carter V” and collaborations with Meek Mill. The echoey bass on the track and absence of drums puts the spotlight directly on Lil Wayne’s delivery and lyricism.

The rapper does not rap for the entirety of the track, choosing to sing instead — perhaps a nod to the late Chicago rapper Juice WRLD, whom Lil Wayne mentions by name in the first verse: “RIP Juice WRLD wrote that on two cups.” Lil Wayne’s vocals sound great and are evidence of his versatility. He is just as capable of a singer as he is able to hop on a track with boom bap Buffalo rapper Benny the Butcher or Drake. The rapper’s crooning contrasts nicely with the feature from Fousheé, a former contestant on The Voice, whose voice is as smooth as Lil Wayne’s is hazy.

Beyond stylistic homage, the Juice WRLD shoutout speaks to Lil Wayne’s feelings on his own arrest and mortality. Just three weeks prior to Lil Wayne’s 2019 arrest, the FBI raided Juice WRLD’s private jet in Chicago, which resulted in the rapper’s accidental overdose. The similarity to and proximity of Juice WRLD’s death to Lil Wayne’s own situation is not lost on Weezy: “Pour out a lil juice for him, shit gave me goosebumps,” he sings.

Lil Wayne, now 38, also expresses fear over going to prison late in his career: “I just hope I ain’t get time because I ain’t got time.” It’s the most vulnerable he’s been on a song in awhile, and a welcome departure from the empty flexing on his other recent singles like “Kitty Talk (Remix)” with Quavo, City Girls, and Jack Harlow. Having received a second chance, Lil Wayne is ready to make the most of it.