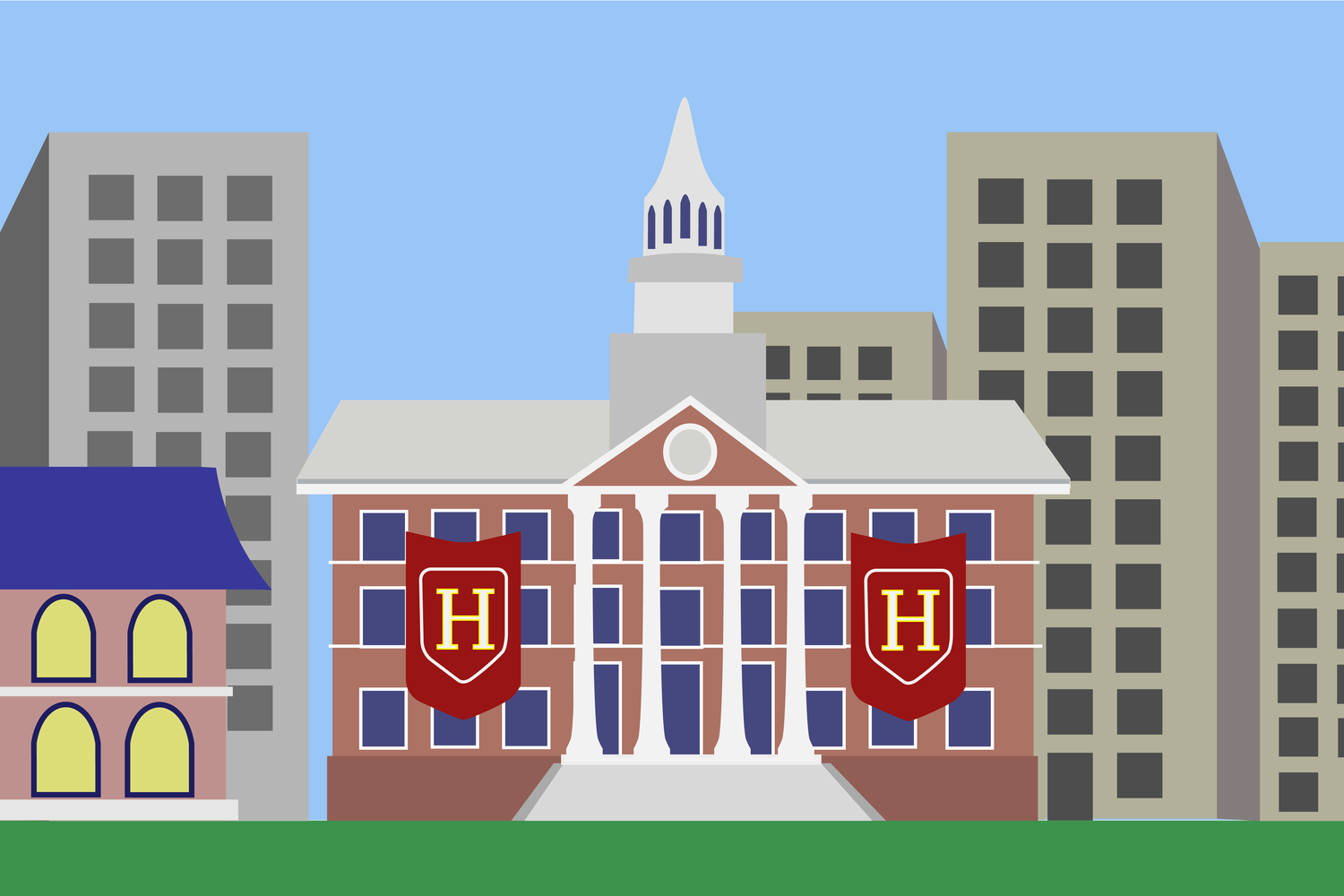 Harvard representatives outlined the University’s sustainability, diversity and inclusion, and resident outreach initiatives during the annual Town Gown report to the Cambridge Planning Board Tuesday.

Harvard — along with Lesley University, Hult International School of Business, and MIT — annually submits a “Town Gown” report to the City of Cambridge and presents it to city representatives.

“Town Gown” refers to the partnership between the academic “gown,” and non-academic “town” areas of cities that house higher educational campuses.

“This year’s Town Gown report acknowledges the broad effects the pandemic has had on our institution, while also recognizing Harvard’s ongoing commitment to academic and research excellence, and to being a good neighbor,” Harvard’s report reads.

The report describes the University’s pandemic planning efforts as “conservative,” and states that all of Harvard's operations were “consistent with the latest health guidance” from the Commonwealth of Massachusetts and the Centers for Disease Control and Prevention.

Thomas J. Lucey, Harvard Public Affairs and Communications's director of government and community relations for Cambridge, said Harvard reaffirmed its commitment to continuing academic initiatives and aiding residents outside the confines of the Cambridge campus.

“Support took many forms,” Lucey said. “We also made significant financial contributions to local nonprofits on the frontlines of responding to the crisis such as Food for Free and the Cambridge Community Center.”

“We have and will continue to support our small and independent retail and restaurants that are Harvard tenants by providing them with rent relief,” he added.

Lucey also said the University worked with the Cambridge Public Schools system to support local students struggling to learn during the pandemic.

“Harvard quickly developed and delivered new and adaptive programs and distributed digital resources that families, students, and educators can use to support online learning,” he said.

Though Cambridge Planning Board member Tom Sieniewicz praised Harvard and MIT for their thorough reports, he called on both universities to leverage their purchasing power to promote diversity and inclusion and “change the business climate” in the city.

Harvard Chief Sustainability Officer Heather A. Henriksen said during the meeting that Harvard purchased electric buses and invested in electric bus infrastructure that will be implemented later this year, calling this move a “big step” toward the University’s goal to become fossil-fuel free by 2050.

“We’re delighted to model this pathway, and we really hope we can talk to people and get them to join us,” Henriksen said. “We’re really excited, again, to draw attention to the local health benefits that this shift will be making for us on our journey to 2050.”

Henriksen also said she thinks it is important to take a “holistic” approach to environmental sustainability to ensure decisions are beneficial for environmental efforts as well as “health and equity.”

“We have, since 2014, had a holistic sustainability vision plan,” she said. “They are grounded in science and latest research informed by our faculty, students, and community.”

Chief Diversity and Inclusion Officer Sherri A. Charleston also presented at the meeting on Harvard initiatives aimed at promoting equity. Though Charleston admitted the path would be a long one, she said she is confident in Harvard’s ability to improve.

“This is a long slog for us, we know that we're not going to solve a 400-year problem overnight,” she said. “We’re really trying to be thoughtful and committed to this.”