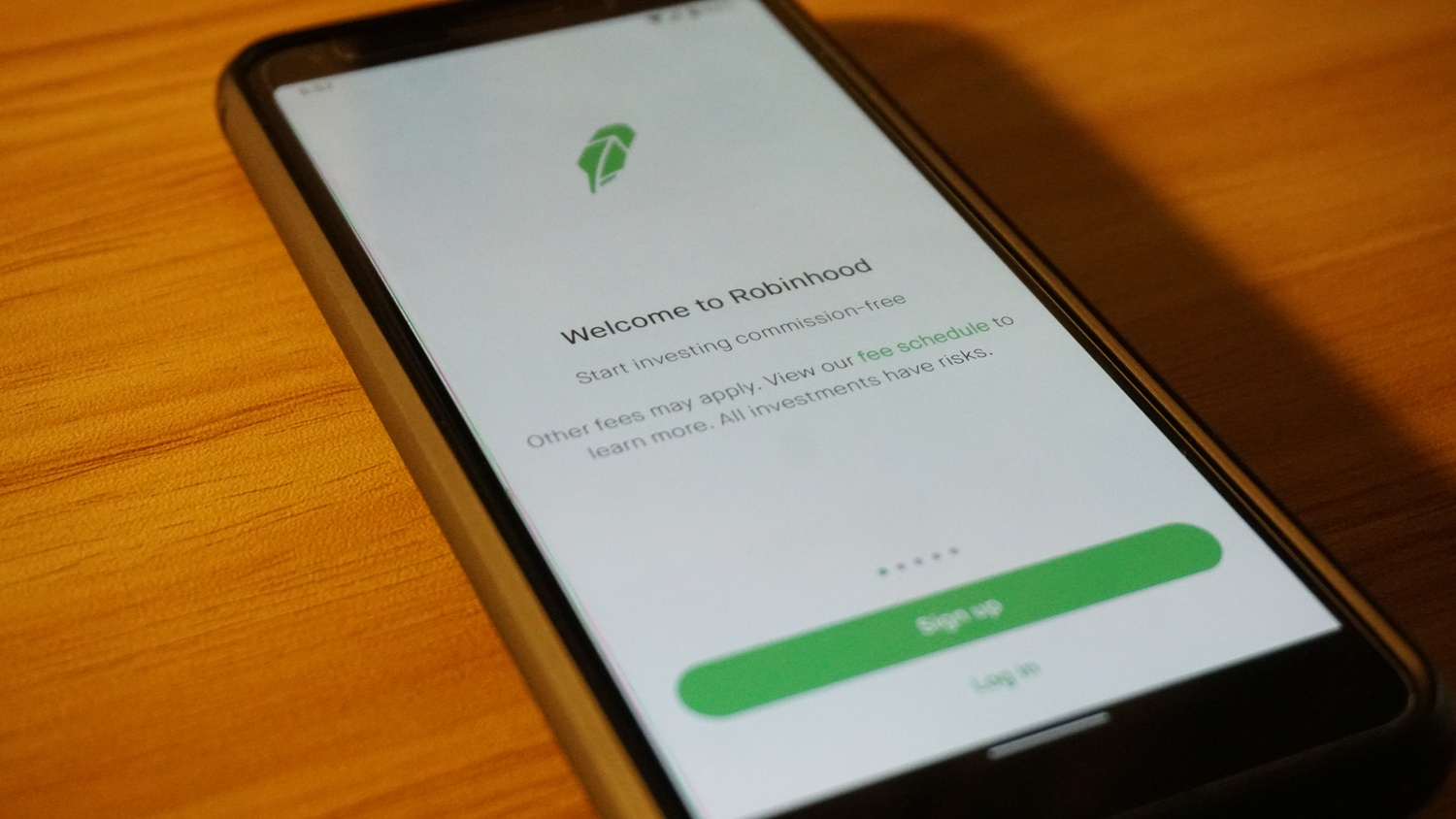 “I initially thought it was a joke,” he said. “I didn't really think much of it. And then it starts hitting the news, and GameStop stock skyrockets by like, 100%. I was like, ‘Damn it – I could have gotten in there earlier.’” He immediately bought $4,000 of stock, which he later sold for more than $800 in profit.

Flores was one of several Harvard students who jumped on the market trend and bought stock in struggling companies early this month. Several of them said in interviews that they had varying prior experience in investing, and held mixed motivations for making the risky investment — from an attempt to earn extra money, to a desire to punish the hedge funds that had bet on the stock prices going down.

For Hayden T. Teeter ’24, the $2,000 he invested in GameStop as the prices began to rise was his first real foray into investing.

“I’d been talking with my dad about opening a day trading account since last April, because he wanted me to pick up some kind of hobby over the Covid shutdown,” he said.

Teeter had been following a subreddit called “Wall Street Bets.” When he saw the price of Gamestop stock spiking, he took the opportunity.

With his parents’ permission, he used funds in their Fidelity account to invest in GameStop. For that week, he said, the whole family tracked the stock obsessively, talking about it at lunch and dinner.

As Teeter began to pay more attention, what started as a plan to “go to the casino and ride off with as much money as possible” quickly took on a more ideological character — he realized that his investment could bring about “systemic change,” he said.

“It’s like a little bit of class warfare,” he said. “It kind of feels like Occupy Wall Street, round two. But instead of it becoming a joke, this is real – it’s actually making people think twice about letting very rich finance people do whatever they want."

Teeter said he sold his stock before the price came down, netting more than $1,000 in profit.

Noah P. Tavares ’24 has been investing and closely following the stock market since middle school, and has become “successful” at it in the past couple of years, he said. But his investment in GameStop was different.

Tavares, who is in the Harvard Investment Association, realized early on that for him, investing in GameStop was no longer about GameStop, or even about profit.

Because he came to see the trend as a “redistribution tactic” that aimed to tackle “deep social and economic inequities” in the U.S., he said he decided to hang on to his stock even after the stock price peaked, out of “solidarity” with Americans hurt by Wall Street.

“I do believe people believed that this was a redistribution tactic,” he said. “And I’m certainly not going to be the one who sells and burns these people’s chance at whatever they're trying to do into the ground.”

Tavares said he only sold the stock last Thursday, after it became clear hedge funds had weathered the attack by retail investors.

“To be honest, the funds crushed it entirely, right?” he added. “They played it smart.”

Other experienced traders at Harvard decided to spurn the trend, opting for safer, long-term investments. Patrick J. Rak ’24, a member of the Harvard Financial Analysts Club, said he did not invest in GameStop.

“I’m more of a long-term investor myself, so I focus mainly on trying to get good returns years on into the future,” Rak said. He added that he would advise new investors seeking “long-term sustained growth” to “invest in really solid companies that would sustain past a crash.”

The GameStop saga left several of the Harvard investors reflecting on the implications of pursuing finance as a profession.

Although his experience investing in GameStop made him interested in learning more about finance, it put him off the idea of making a career of it, Teeter said.

“It seems way too dirty,” he said. “I’d rather not be someone on the other end who's manipulating the markets, shorting people — that just that just feels wrong to me.”

Tavares, on the other hand, said he was not dissuaded from considering eventually finding work at a hedge fund.

“I complain about the hedge funds a lot, but let’s be honest, that’s also a career path that most Harvard students, or a lot of Harvard students, would like to take,” he said. “This pretty much proves you can’t really win by betting against the funds.”

The ways he believed the hedge funds sustained their market clout during the episode — the New York Times reported on allegations that a popular trading platform had colluded with hedge funds to bar investors from trading GameStop and other stocks — ended up convincing Tavares that “it would definitely be cool to be on the other side of this,” he said.

“You don’t think that they’re just going to halt the trading,” he added. “You don’t believe that until it happens. And when it happens you say, ‘Oh wow, they have a lot of cool strategies that they can use. And this is even more interesting than before.’”