From Cannes: ‘Les Intranquilles’ is a Moving, Bleak Portrayal of Bipolar Disorder 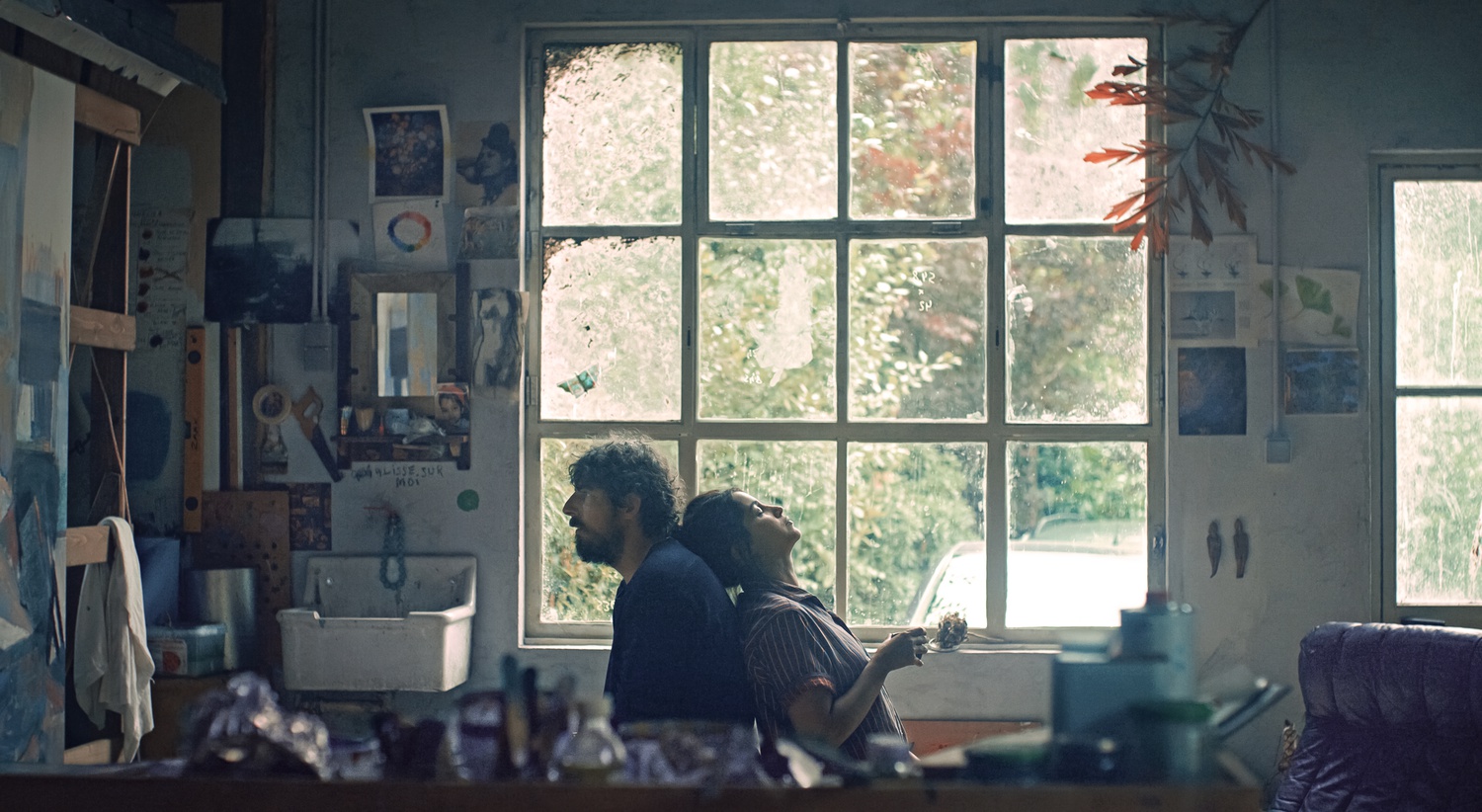 What does it mean to “stigmatize” mental illness? Writers and directors often struggle to find a balance between honesty and hope, to avoid either glossing over the reality of mental health disorders or portraying those diagnosed with them as “broken” or a burden to others.

It’s a hard line to walk, and — particularly for more severe illnesses that have a high death rate — there are serious consequences when done wrong.

“Les Intranquilles” is a film that aims to walk that difficult line as it tackles one of the most deadly and complicated mental illnesses: bipolar disorder. It follows married couple Leïla (Leïla Bekhti) and Damien (Damien Bonnard) and their young son Amine (Gabriel Merz Chammah) as the family grapples with Damien’s severe bipolar disorder. Damien is in the midst of an escalating manic episode for much of the movie, and director Joachim Lafosse depicts both the episode itself and its consequences on Damien’s family with brutal, vivid detail. The exhausted Leïla struggles to convince Damien to take his medication and protect Amine from the worst of his father’s mood swings; meanwhile, Amine is caught between them as the parents get into heated arguments about what is best for Damien and their family.

The film remains focused on i​​ts small and tight-knit cast, grounded by a fiery, indomitable performance from Bekhti. Lafosse originally imagined Bekhti as a character “subjugated by her husband’s psychosis,” but Bekhti chose to push the character more towards strength and firmness. As a result, Bekhti portrays Leïla as a woman with a deep love for her family but strong boundaries as well: someone who wants the time and space to take care of herself, and not just endlessly tend to others. That strength elevates Leïla from a beleaguered victim into something far more complicated and compelling, reminding audiences that you can love someone deeply and still say no to them.

Another of the film’s strong suits is its moments of levity. Though few and far between, tender scenes of the couple dancing together or singing along in the car are crucial in giving the film’s characters a depth beyond their experiences with mental illness. Much of this laughter and joy is punctuated by a fantastic score from Antoine Bodson and the acclaimed Olafur Arnalds, who weave moments of heavy drums and high-energy into a film that can otherwise be emotionally bleak. Aided by these moments of lightness and humanity, Lafosse effectively creates an incredibly touching, tender story about what we are willing to sacrifice for our loved ones.

However, “Les Intranquilles” does not position itself as a drama that’s just about a family going through a hard time. Several of the film’s climactic scenes clearly make larger statements about “bipolarity” itself, and repeat, with very pessimistic undertones, that “bipolarity can’t be cured.” Frustratingly, there is no recognition of the fact that “bipolarity” can encompass a large and complex range of experiences with extremely varied degrees of severity. There are at least four different types of bipolar — Damien appears to present Bipolar I, arguably the most extreme of the 4. Many people with Bipolar II do not experience intense manic episodes in the way that Damien does, and Damien’s case is also uniquely severe in the frequency of his episodes.

To lump “bipolarity” into one large, “incurable,” doomed category in the way that “Les Intranquilles” does wrongly paint those with the disorder as unilaterally hopeless cases. This message is both inaccurate — many with the disorder respond very well to treatment and are able to live healthy, stable lives — and seriously dangerous for a disease with a tragically high rate of suicide. There is certainly value in honest portrayals of the way bipolar disorder can affect a person’s family and friends; however, to do so in a way that equates one experience with “bipolarity” itself arguably only furthers the very “stigma” that thoughtful representations of mental illness are meant to break.