From Cannes: Portrait of an Artist: Eva Lanska 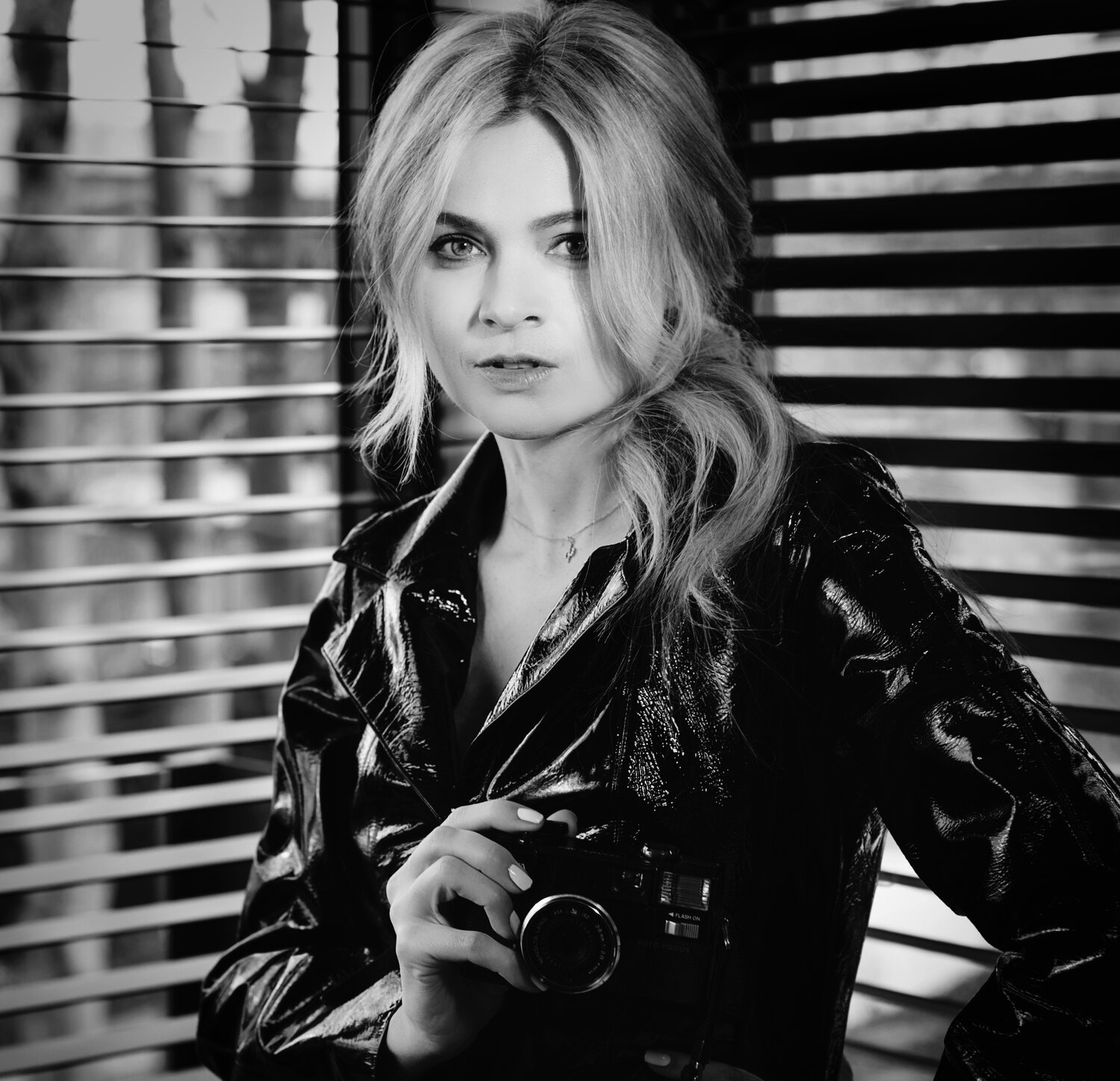 The Russian-born Eva Lanska has worn many artistic hats in her journey to become an award-winning director. The multi-hyphenate has a background in journalism, has written five novels, and even had a brief career as a singer and released her own album. But now, she’s finally doing what she loves most, and has received directing awards at film festivals around the world. The Harvard Crimson sat down with Lanska at the 2021 Cannes Film Festival to discuss her path to directing, advice for young filmmakers, and what it takes to succeed as a woman in a notoriously difficult industry.

The Harvard Crimson: You’ve got a diverse artistic background in writing, music, and film. What led you to land on film?\

Eva Lanska: I’ve always wanted to be a filmmaker. It’s my personality, my second skin. I can’t even imagine life without it. When I was five years old, my mother remembers very well I would stage plays with toy dolls and animals. I had already started to imagine my script.

THC: Do you think that your writing background makes you a better director?

EL: Writing is what really made me, what defined my style. That background is extremely helpful.

THC: Did you have any mentors in the industry as you were shifting to directing?

EL: Not really. I don’t copy anyone. It’s difficult to find yourself and be yourself, but that’s what being an artist means to me. I try to separate my thinking, my ideas, from everything else. I think it’s important for artists to have this filter.

Of course, I do have some directors I appreciate. I love Italian films; Michelangelo Antonioni is one of my favorite directors. Sometimes, before shooting, I’ll go and watch a few scenes from one of his movies that I know by heart.

THC: When you were a kid, did you think that you could become a filmmaker? Or did that seem too difficult or too far away?

EL: Honestly, nothing is too difficult. I was always a hundred percent sure of everything I was doing. When you have a dream, you have to treat it like a one way ticket — don’t buy a ticket to go back.

THC: Do you have advice for younger filmmakers?

EL: Many people, when they start they say — I’m not good enough, they make mistakes. This is a job without concrete, solid guarantees. But you have to follow your instincts anyway.

The biggest advice that I have is whenever possible, don’t accept a closed door. If the door is not open, you knock again and again until you’re able to sit down with that person and get an interview or have a conversation.

THC: What’s the biggest challenge you’ve faced as a director?

EL: You know the low proportion of women directing films. It’s a very serious problem. If I ask you how many female filmmakers you know in Russia, you’re gonna give me one or two names. And the amount of film directors who receive big budgets is close to none.

As women, we need to put our power together. We can’t keep competing with each other; it’s not going to help. And we’re also going to need outside support, maybe even from the government, to support women’s projects. We already trust men; we need to give women that same trust.

THC: What do you think it takes to be successful in this industry as a woman?

EL: First of all, discipline. Second, to be flexible. And honestly, to be professional. Keeping your emotions to yourself. Most importantly, never sacrifice your soul or your body.