From Cannes: ‘The Gravedigger’s Wife’ is a Warm and Tender Directorial Debut 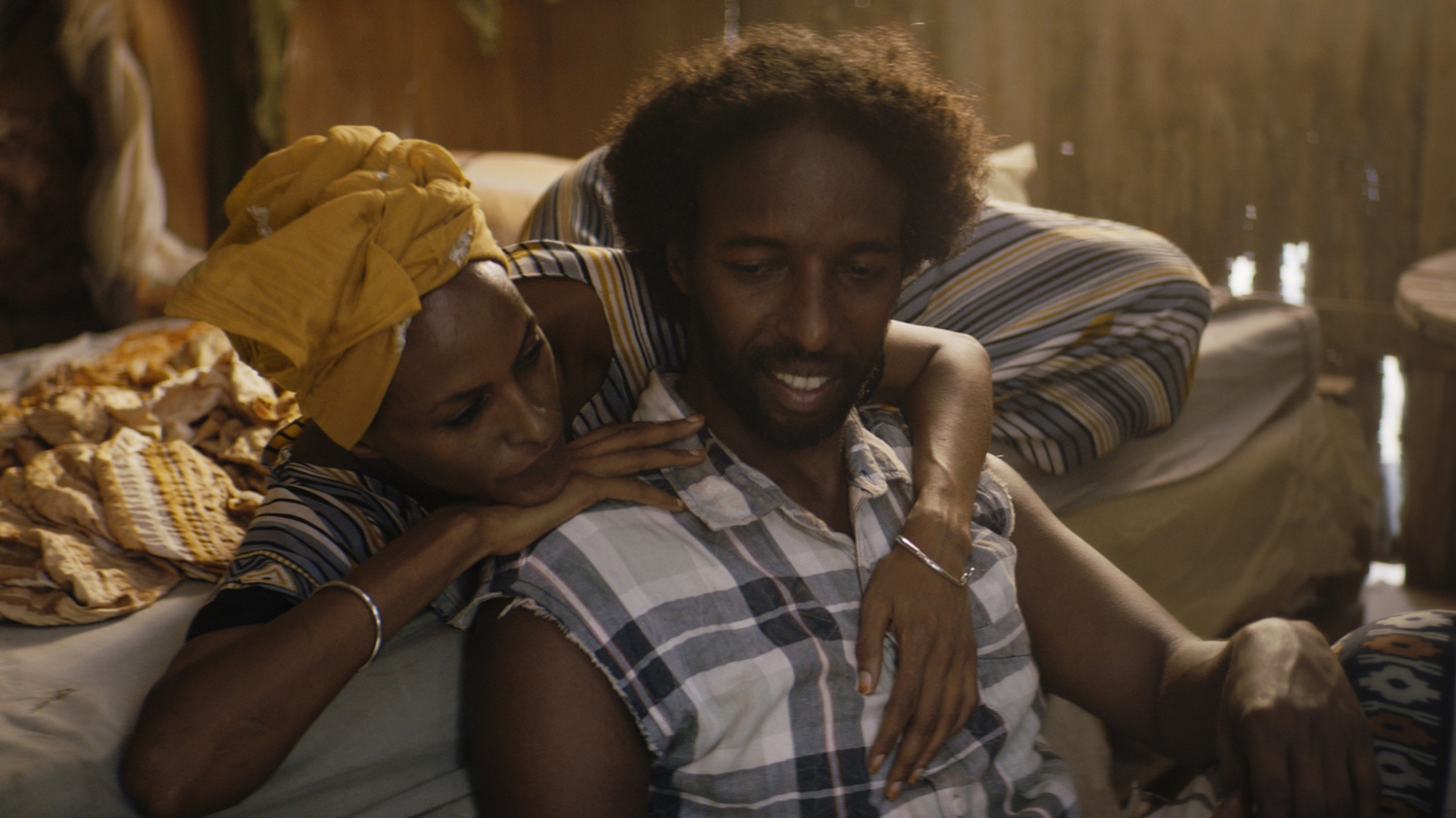 Khadar Ayderus Ahmed's directorial debut, “The Gravedigger’s Wife,” brought an earnest, somber warmth to the festival’s opening day. The film is one of seven by first-time directors to compete before the 60th Semaine de la Critique (Critics Circle) jury, vying for their Best Feature award.

The film is set on the outskirts of Djibouti City and revolves around the relationship between couple Guled (Omar Abdi) and Nasra (Yasmin Warsame) and their young son Mahad (Khadar Abdoul-Aziz Ibrahim). When Nasra falls sick with kidney disease, her husband and child must decide how much they are willing to give up to try and save her.

The film’s entire cast is made up of non-professional actors, most of whom were “street cast” (asked to audition on the street) by Ahmed. Among them, Warsame, a former supermodel and first-time actress, is a particular standout, capturing the suffering buried beneath her character’s mask of strength and restraint in a moving, albeit slightly overdone performance. First-time child actor Ibrahim struggles in some of the film’s earlier and more serious scenes, but grows into the role after his character accepts his mother’s fate and earnestly takes on the role of “man of the house” in an attempt to take care of her.

In one particularly moving scene, Mahad cooks dinner for his bedridden mother, and they seem to take turns being the parent. Mahad has the childlike optimism of a kid convinced that he can cook his sick mother back to health, as she frets over the smoke from the kitchen and he tells her confidently that she has nothing to worry about. But then he returns to the child forced to grow up too fast; his mother tries to reassert her parenting role by asking him about schoolboy crushes, and he replies with an unexpected heaviness — “I’m too young for that.”

The film shines in scenes of the family struggling to figure out how much to lean on each other, and Ahmed’s impressive ability to add a visual beauty and dignity to the couple's bleak story turns what could have been a monotonous film into something much softer and nuanced. A consistent warm-hued filter lends a feeling of empathy and homeliness to loving shots of the village and natural landscape; it's a palette that pulls the viewer into Guled and Nasra’s community and family. The film also often utilizes dramatic exposure, contrast, and lighting in intimate scenes between the couple: The brilliant sunlight dapples across Nasra’s face to give her an air of radiance, or further highlights her expressive face as she caresses her husband. Along with many lingering closeups of her, Ahmed’s cinematography choices further paint her as the ultimate prize, the altar upon which the more passive Guled worships.

Unfortunately, between these moments of radiance, the “The Gravedigger’s Wife” is often held back by poor pacing and a thin plot. Significant plot developments and meaningful conversations are few and far between, as much of the movie consists of long, indulgent, almost casual shots of Guled at work with his fellow gravediggers, walking through the desert, or passing through the bustling village. As a result, audiences spend long periods of time waiting for something to happen, and though Ahmed makes sure we're all well acquainted with the family, his drawn out shot selection and slow pacing lack both a sense of purpose and direction.

Nevertheless, the strength of the main characters allows the film to succeed in compellingly illustrating, as Ahmed intended, the preventable suffering many Africans face as they struggle to access medical care. “An operation like this would be easy to obtain in Western countries,” Ahmed explained in an interview. “In a post-colonial world, people have decided to look away and left Africans without tools to survive." With touching, intimate moments of connection, hope, and despair that linger long after the lights dim, “The Gravedigger’s Wife” certainly ensures that international audiences will no longer be able to look away.