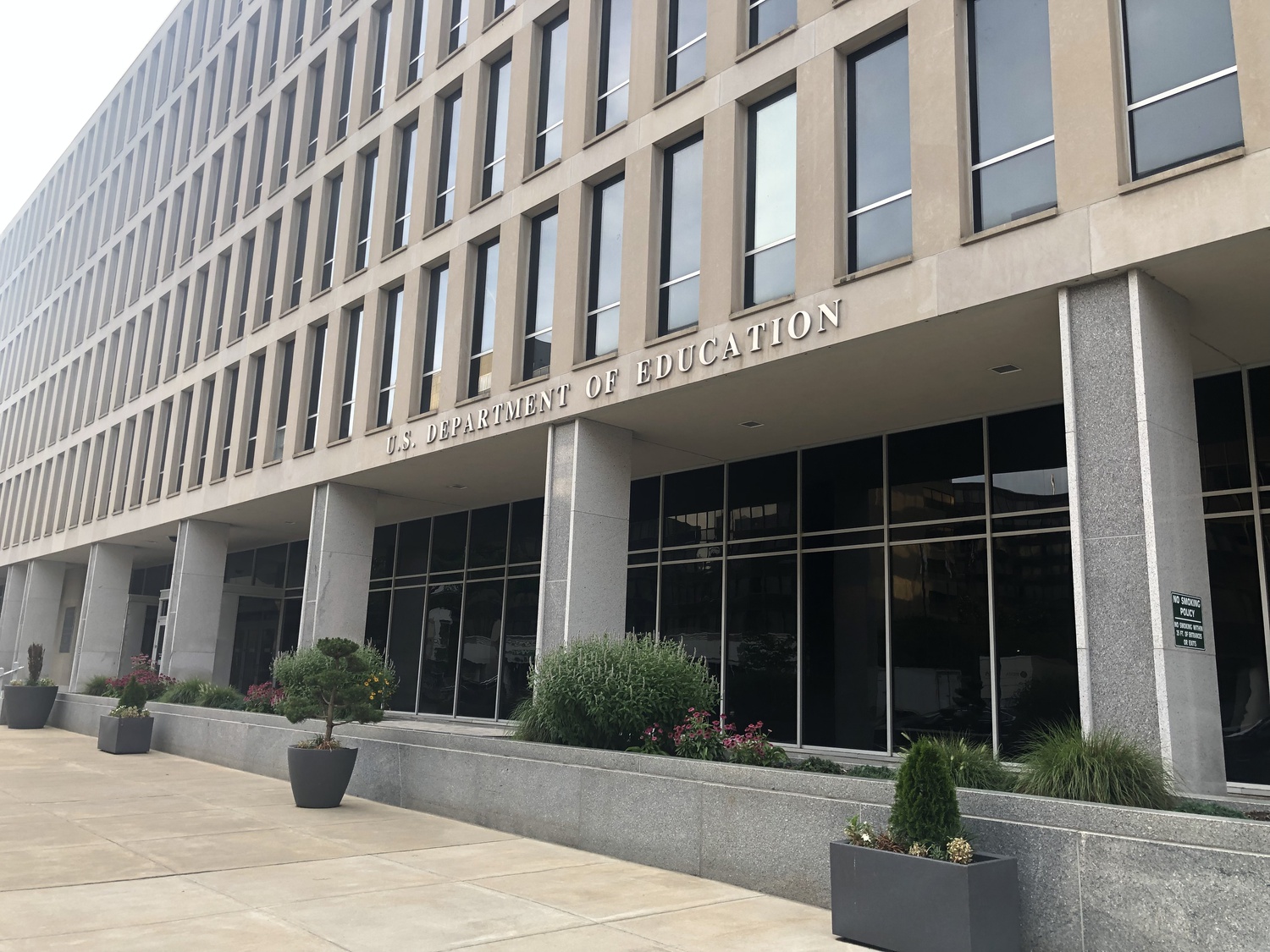 The Department of Education was responsible for allocating around $40 billion in relief from the American Rescue Plan to thousands of colleges and universities across the country to cover pandemic-related expenses. By James S. Bikales
By Kevin A. Simauchi, Crimson Staff Writer

Harvard will not accept federal aid from the American Rescue Plan Act, the federal stimulus package passed in March — the third time the University has refused rescue funds since the start of the pandemic.

“Harvard is not accepting the federal funds,” University spokesperson Jason A. Newton wrote in an emailed statement Thursday. Bloomberg News was the first to report the move on Wednesday.

The stimulus package allocated around $40 billion in relief to thousands of colleges and universities across the country to cover pandemic-related expenses. Harvard was eligible to receive an estimated $25.5 million, according to an analysis by the American Council on Education in March.

The bill — signed into law by President Joe Biden on March 11 — prioritized distributing aid to institutions with endowments of less than $1 million. Even though the University’s endowment is valued at $41.9 billion, Harvard was still eligible to receive funds.

The move to reject the aid is consistent with the University’s choices to reject two other rounds of federal funds last year.

In April 2020, Harvard was set to receive nearly $9 million from the first aid package, but moved not to accept the funds after Republican lawmakers and then-President Donald Trump criticized the University for taking aid while boasting a multi-billion dollar endowment.

In December 2020, Harvard declined a second round of federal pandemic aid, citing concerns that it would have to follow strict guidance prohibiting colleges and universities from distributing the funds to undocumented students.

Newton declined to elaborate Thursday on the University’s decision to reject the third round of aid.

According to the Department of Education’s website, relief funds voluntarily declined by schools will be “redistributed to institutions with greater needs.” Schools had until Wednesday to decide whether to accept the funding.