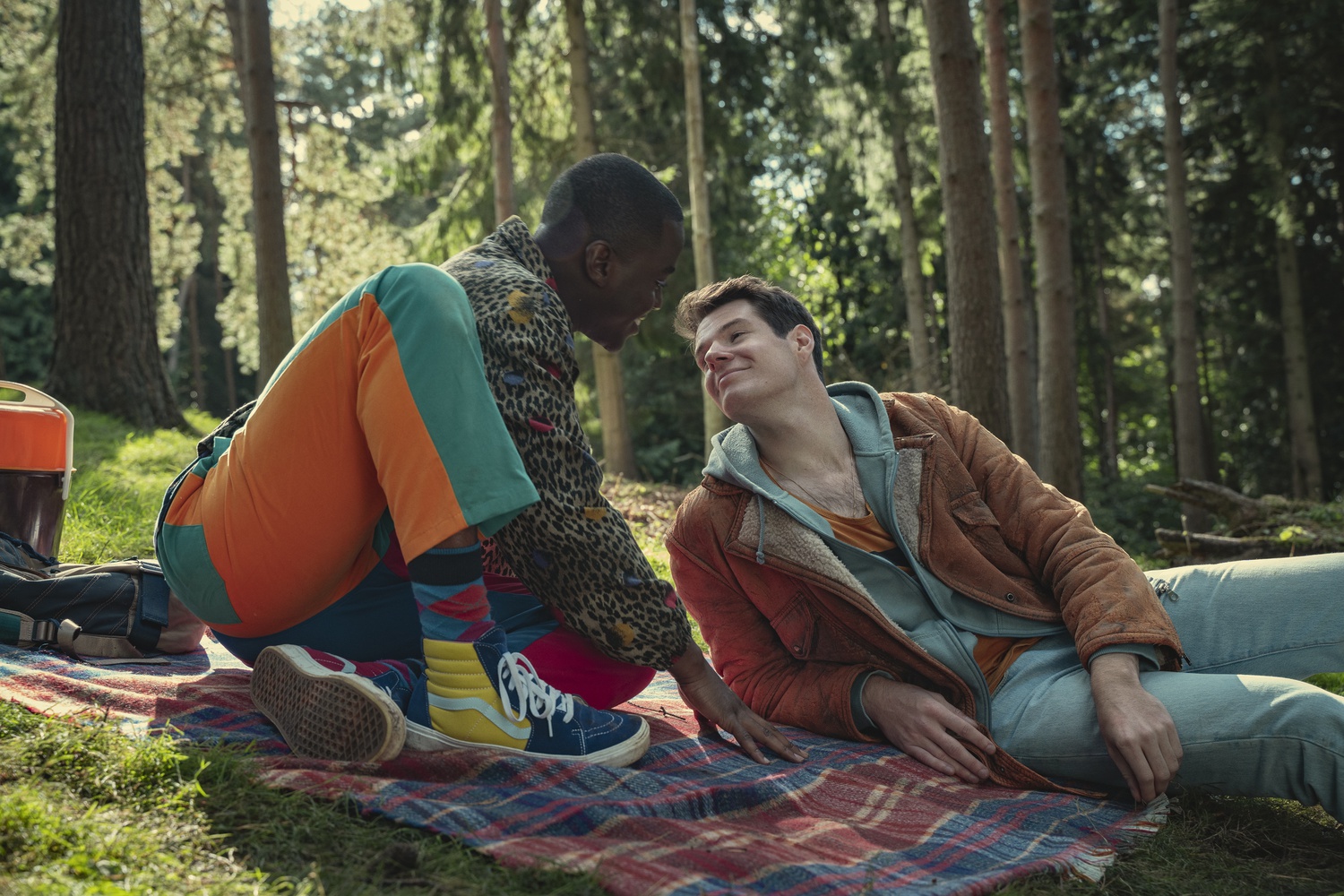 In its latest season, “Sex Education” continues to be a delight. The show has clearly matured from its debut but maintains and builds on the clever plotting and stellar characters that made it famous.

Season Three is really about the gulf between teenagedom and adulthood — about making dumb and selfish choices and then owning your inevitable mistakes. It’s refreshing to see teenage characters treated with this level of nuance; they’re allowed to give in to their insecurities and lash out at each other without being vilified. Almost everyone in the season feels like a three-dimensional person with room and screen time to grow and learn.

Otis (Asa Butterfield) remains a fascinating protagonist. Awkward, empathetic, and a bit self-absorbed, he continues to mess up as he deals with love, sex, and friendship. Progress is not linear, so it’s great to see him falter without giving up on himself. Maeve (Emma Mackey), meanwhile, navigates her mother’s addiction and her sister’s stay in foster care, showing her growth even though she hesitates to accept support. Eric (Ncuti Gatwa) and Adam’s (Connor Swindells) blossoming relationship is also a highlight of the entire show — Eric has to reconcile his identity with his heritage and what he wants in the future, while Adam struggles to overcome his previous insecurities and accept who he is now. Their struggles are incredibly grounded and their chemistry continues to be electric.

Beyond the well-developed main characters, part of the mastery of “Sex Education” is its compelling cast of supporting characters. Lily (Tanya Reynolds) undergoes a short but complex arc about self-expression and self-esteem in the latter half of the season, allowing her to re-evaluate her passions. Ruby (Mimi Keene) also once more departs from the “mean girl” stereotype to reveal her tough home life and deep insecurities. While charming new character Cal’s (Dua Saleh) screen time is mostly utilized to introduce them and their new friendship with Jackson, hopefully future seasons will delve further into their ambitions and interests as well as their gender identity. Altogether, the season’s moving personal journeys cover a range of topics, from healing after trauma and finding solidarity to exploring one’s sexuality, breaking the cycle of abusive parenting, blending families, and accepting love — all treated with a caring tone that is affecting to see.

Additionally, “Sex Education” sets itself apart from other teen dramas through its treatment of the main characters’ parents: They are portrayed as complex, flawed people who do their best despite not always knowing the right thing to say. Otis’ mother Jean (Gillian Anderson) and Adam’s father Michael (Alistair Petrie) both struggle with their own midlife situations and have to grapple with the consequences of their choices. However, their grounded, moving portrayals stand in contrast to the portrayal of new headteacher Hope Haddon (Jemima Kirke), who is so cartoonishly evil that the occasional attempts to humanize her fail miserably.

While one weaker character is certainly understandable in such a massive cast, Hope’s presence in the narrative draws attention to some other flaws in the show. The setting is incomprehensible at times — it’s set at a British sixth form for 16-18 year olds, but the students act like they’re following an American curriculum, alongside dozens of cultural anachronisms that either feel like a wacky choice or the product of poor research. Similarly, with the exception of Maeve, there is very little economic diversity: Even Ruby (Mimi Keene), who is insecure about her home, lives in a large, warmly decorated house, especially for its rural UK setting. In fact, it fits alongside the houses of other characters, even if it’s less grand than some of the mansions. Where are the families living in council houses and run-down flats? After the exploration of so many characters across the show’s three seasons, the economic assumptions behind many of the characters are becoming a little conspicuous.

In Season Three, the colorful, distinctive absurdity of the setting established in previous seasons begins to crack. “Sex Education” clearly takes place in an exaggerated world that nonetheless tries to reflect our own. This duality naturally strays towards the ridiculous. The alien-orgy-themed “Romeo and Juliet” musical exemplified this absurdity at its best, but Season Three unfortunately leans into confusing plot points and fourth-wall-breaking acknowledgements of the craziness of their world, detracting from the show’s otherwise funny, satirical and clever tone.

However, despite these flaws, the show’s heart lies in its relationships. Instead of drawing teenage melodrama or dismissing adolescent feelings, the show exists in a refreshing in-between that acknowledges that all the main characters are changing and confused but still treats their feelings with the respect they deserve. Relationships matter, whether they’re fleeting or not. “Sex Education”’s exploration of that idea is far more powerful than the world-ending love narratives typical to Young-Adult media. Moreover, real-world relationships sometimes fail despite no one being at fault — “Sex Education” understands that, and the pain these characters are feeling is portrayed with moving authenticity.

Overall, the show stumbles a little with its worldbuilding, but gives voice to the messy, complex experiences of teens in the UK and beyond. The series’ focus always remains on the characters. Their stories are told with such intricacy and care that the moments of tonal confusion are ultimately just small distractions, ensuring the season remains a triumph.