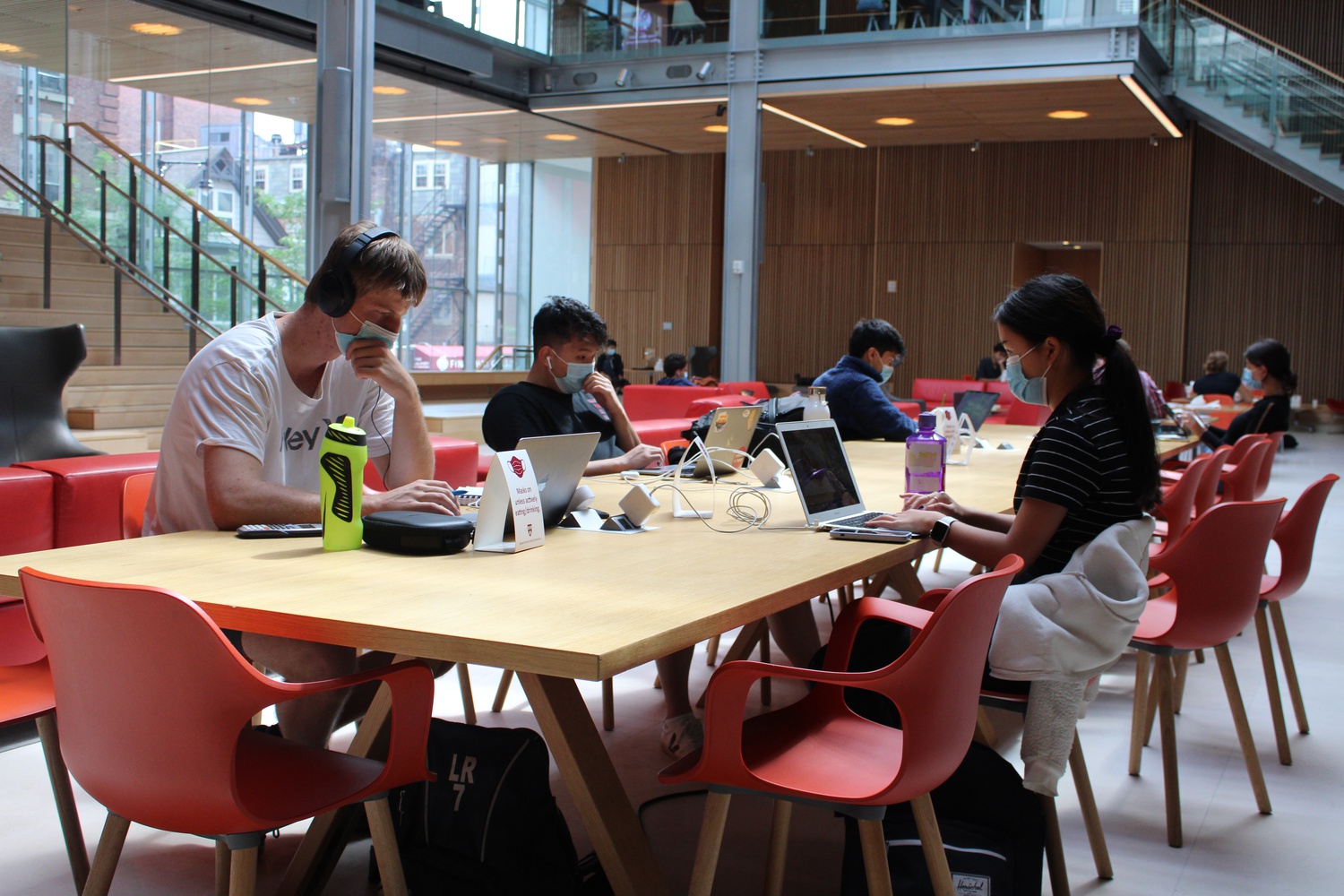 Harvard University Information Technology implemented a software patch on Monday to address the cause of widespread internet outages that affected students across campus last week.

The WiFi issues — which began on Tuesday and continued through Thursday — coincided with the start of classes on Wednesday, forcing some students to rely on wireless hotspots to attend virtual courses and submit online assignments.

In an email to students on Thursday, HUIT wrote that a vendor software issue had caused the outages, which were also affecting other institutions of higher education. HUIT stabilized the network later on Thursday, per HUIT spokesperson Tim Bailey.

The vendor, Aruba Networks, wrote in a statement last week that it was “aware” of the issue and had been in contact with its customers to detail the “mitigating steps to address the issue.”

“As this is a high priority matter, our global engineering teams are actively working with impacted customers to provide the necessary support to resolve the issue as quickly as possible,” the statement read.

HUIT and Aruba worked over the weekend to find a long-term solution to the network interruptions and on Monday implemented a software fix to address the issue’s root cause, Bailey wrote. They will continue to monitor the network and post updates online.

Stephanie N. Yoshida ’25, who had persistent issues connecting to WiFi from her room in The Inn, said on Thursday that she hopes for more transparency in future outages.

“We receive the emails, but I feel like it’s after the problem has been addressed, in my opinion,” Yoshida said. “The process can be a little faster, and then I hope there's more information about it.”

Amanda R. Stetz ’22 — who is taking a course that is virtual for the first few weeks — also advocated for increased communication from HUIT.

“Just being transparent about [the issues] would be super helpful,” Stetz said on Thursday.