Are Superhero Movies 'Boring as Shit'? 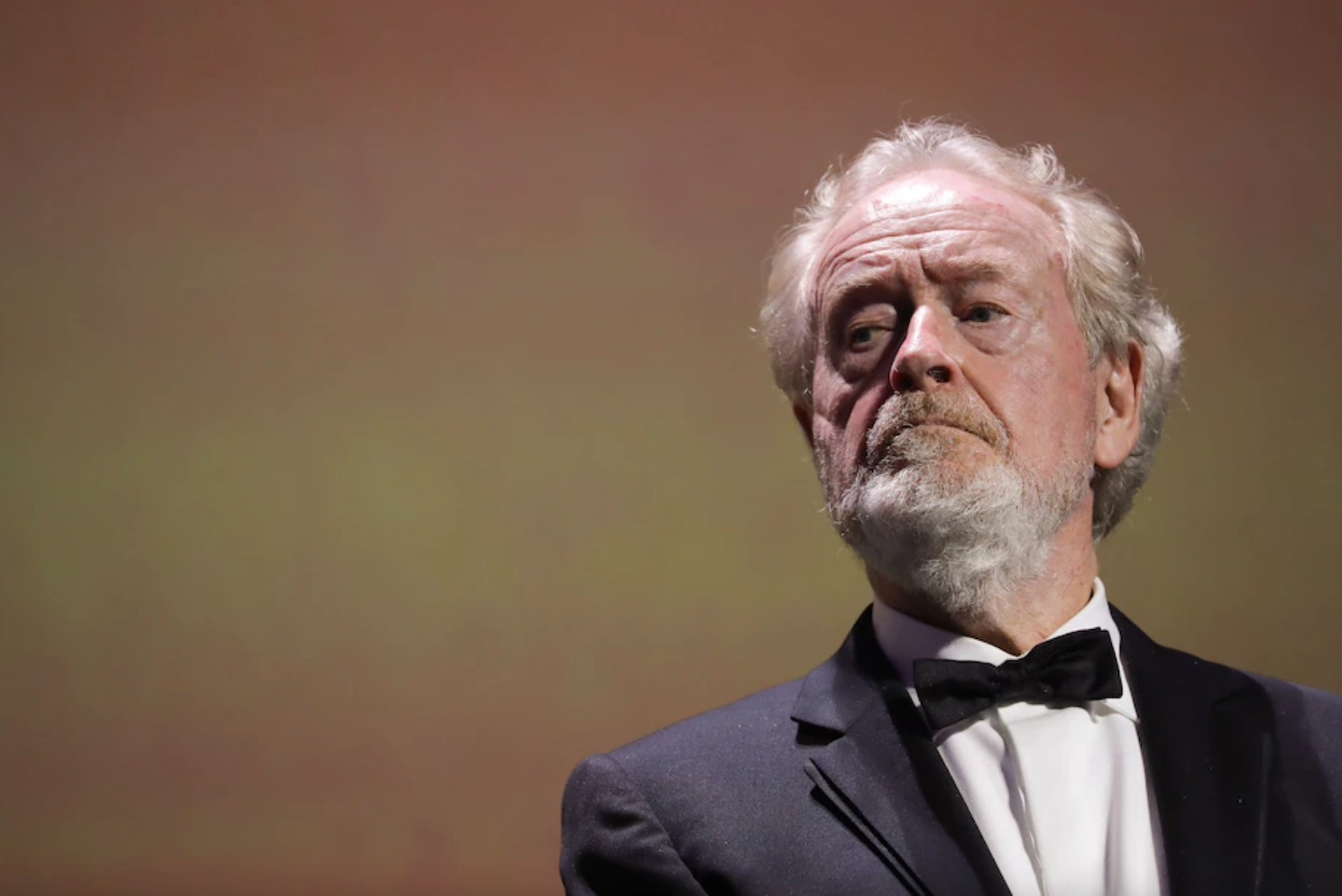 Ridley Scott threw Twitter into disarray last month when he said superhero movies are “fucking boring as shit” and that their scripts “aren’t any fucking good.” However inflammatory it was, the tweet raises larger questions about the state of superhero films.

It’s true that superhero movies tend to follow a pretty set structure. An ordinary person attains superhuman abilities, they train, they find out about some kind of evil or injustice, they face trials and tribulations, there is a climactic battle where the world looks on, and then the superhero returns to find their life has changed. While this does describe most superhero movies, there is some deviation. Recently, superhero movies have been set in the horror and crime genres, in sitcoms and as satire, they can be comedies or moody and serious. There is some creativity in some of the premises and characters in the superhero genre in recent years, but they have achieved various levels of success. But is the structure itself stale?

The market is definitely oversaturated. Nowadays, it’s impossible to discuss superhero movies without acknowledging the MCU and DCEU. Both are behemoths, with staggering budgets and products that they churn out several times a year. DC is known to struggle much more with quality, though Marvel has had its share of rubbish. Not to mention that in addition to films there are also dozens of TV shows — thousands of hours of the development of the superhero, facing countless foes and being tested. It certainly is getting ridiculous. Yet people are still going to see these films. They continue to be blockbusters. Why should studios deviate from the superhero formula if it has been so financially successful?

Ridley Scott says that three of his movies are superhero movies: “Alien,” “Gladiator” and “Blade Runner.” And sure, they could be viewed through that lens — but that isn’t what they are and it’s a bit disingenuous to say so. Scott went on to ask, “Why don’t the superhero movies have better stories?” in reference to the homogeneity of the genre and says that they are “mostly saved by special effects,” something that is “boring … if you’ve got the money.”

Are superhero movies entertaining because they’re flashy and fun? Scott does make an excellent point that modern movie giants like Marvel and DC need to learn that practical effects still exist and are often better than green screening everything, but not everything needs to be high art. Then again, this is a bit of a cop out. There can be redeeming qualities in “simplistic” art. There are some fantastic moral questions that can be posed about character, about the world, the way we view crime and hardship and power, what it means to be responsible for other people or confront ideas of good and evil, and so much more.

For everyone beleaguered by the volume of superhero movies being pumped out today, there are a few superhero films that speak to why this genre of expression deserves to endure. “Unbreakable” and “The Dark Knight Rises” are impeccable explorations of morality and pain. “V for Vendetta” and “Watchmen” confront surveillance and freedom. “Kickass” and “Deadpool” satirise the familiar, while presenting brilliant stories in their own right. From the MCU, “Captain America: The Winter Soldier” and “Thor: Ragnarok” are some of the best it has to offer. “Logan,” featuring the aged hero struggling to believe there is good in the world, is an epic of endurance. From the DCEU, “Wonder Woman” and “Birds of Prey” are brilliant, and according to some, “Zack Snyder’s Justice League” also deserves a mention. “Spiderman: Into The Spiderverse” and “The Incredibles” are animations that reinvent the hero’s journey and exemplify what a superhero movie should try to do. Hell, even “Sky High” is fantastic. There is something in this genre that makes people want to watch 25 Marvel movies about some mediocre guy getting superpowers in contemporary America (though moving away from the mediocre white dude as the protagonist of every movie has been a slow going but excellent move for superhero movies).

The superhero genre may be less malleable than, say, the horror genre, but it is not as static as some of Marvel’s cookie cutter films might suggest. While even some subversions of superhero tropes are becoming passe — a consequence of the insane amount of interaction with this genre — the superhero is clearly compelling, even if Hollywood taking a break to make some other movies for a while wouldn’t be a bad thing.

So perhaps there is nothing new to do in the genre. But the same could be said for many other genres. As it currently stands, there is certainly a lot of work to be done. Scott makes a salient point when he says most of the scripts today are “fucking boring.” But I have hope.