Supreme Court to Take Up Challenges to Affirmative Action at Harvard, UNC 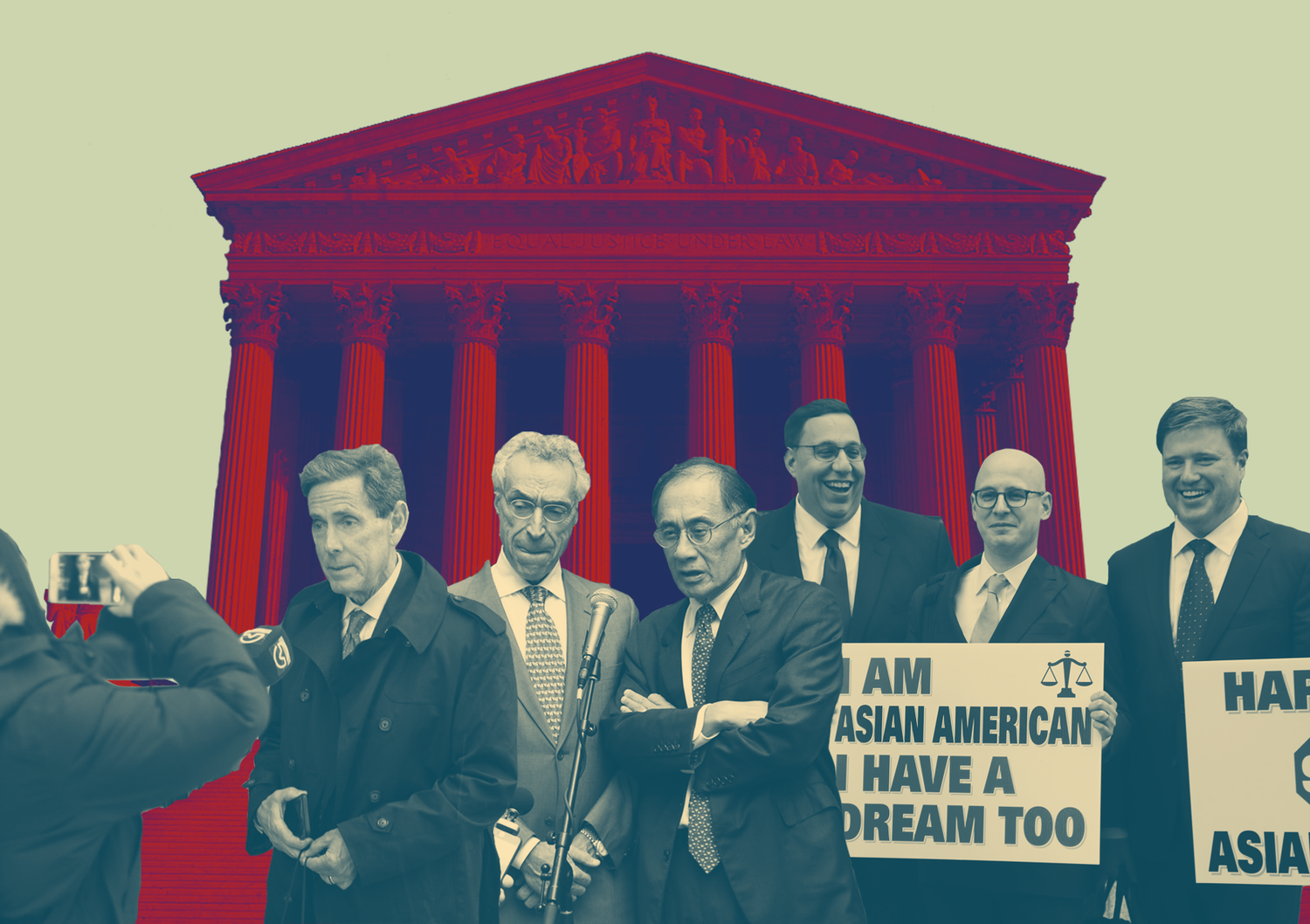 The Supreme Court on Monday agreed to take up a pair of lawsuits challenging race-conscious admissions policies at Harvard and the University of North Carolina, setting the stage for a high-stakes decision that could determine the future of affirmative action in higher education.

The lawsuits, both brought by the anti-affirmative action group Students for Fair Admissions, charge that Harvard College and UNC discriminate against Asian American applicants and violate civil rights law by considering race in their admissions processes. Lower courts have ruled in favor of both schools, which deny the allegations.

The suits, which justices will consider together, will be the first major affirmative action case to come before the court’s recently-expanded 6-3 conservative majority.

SFFA first sued Harvard in 2014, arguing that the school’s admissions processes violate the Civil Rights Act of 1964, which bans institutions that receive federal funds from discriminating “on the grounds of race, color, or national origin.”

A federal judge ruled in favor of Harvard in 2019, a decision upheld by an appeals court in 2020. SFFA appealed the case to the Supreme Court last February.

SFFA asked the Supreme Court in November to hear the Harvard case alongside a similar lawsuit it filed against UNC, arguing that the cases address similar legal issues. The UNC suit also introduces questions regarding the Equal Protection Clause of the U.S. Constitution’s Fourteenth Amendment because the school is a public institution, SFFA claims.

In its petition to the Supreme Court for the Harvard case, SFFA asked the justices to overturn precedent set by the 2003 case Grutter v. Bollinger, in which the court ruled that the consideration of race in college admissions is legal. In May 2021, Harvard asked the court to reject SFFA’s appeal, writing in its opposition brief that the group “produced no persuasive evidence to support its legal claims.”

The Supreme Court delayed taking action on the case in June by asking the U.S. Solicitor General to weigh in on the lawsuit. Last month, the Biden administration backed Harvard, urging the court to deny SFFA’s appeal — a reversal from the federal government’s stance during the Trump administration.

The court is likely to hear the case in the fall, rather than later this term.

Constitutional law expert and Harvard Law School professor emeritus Laurence H. Tribe ’62 said Monday that it is “likely to be one of the early cases” next term, though he added that it is “conceivable” the court could schedule an additional argument this spring given how long the case has been on the calendar.

Blum, who is not a lawyer, backed a lawsuit challenging the University of Texas at Austin’s race-conscious admissions process that the Supreme Court narrowly rejected in 2016 — its last major affirmative action decision.

In a statement Monday, Blum, lauded the court’s move to take up the case.

“Harvard and the University of North Carolina have racially gerrymandered their freshman classes in order to achieve prescribed racial quotas,” he wrote. “Every college applicant should be judged as a unique individual, not as some representative of a racial or ethnic group.”

“The Supreme Court decision to review the unanimous decisions of the lower federal courts puts at risk 40 years of legal precedent granting colleges and universities the freedom and flexibility to create diverse campus communities,” he wrote in a statement Monday morning. “Considering race as one factor among many in admissions decisions is essential to the educational missions of institutions across the country—and to the success of students everywhere.”