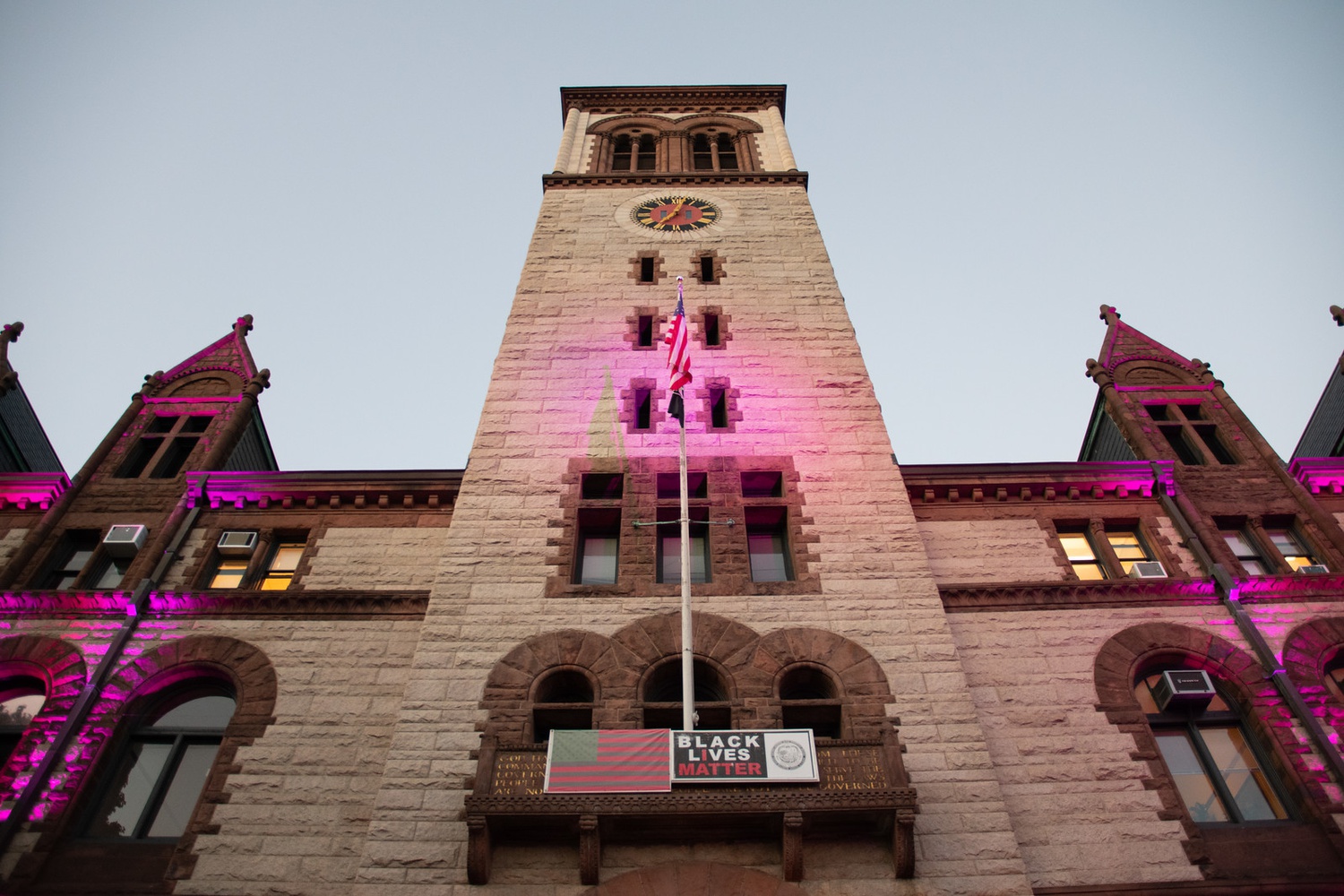 In an interview prior to the meeting, Councilor Marc. C. McGovern, who co-sponsored the policy order, said the change would allow developers “more flexibility” to build parking that meets the needs of their specific projects. He said a downward trend in car ownership should prompt the city to “rethink our relationship to parking.”

“Not everybody who lives in the city is all about cars anymore,” McGovern said. “We have to figure out ways to accommodate different needs, different wants, different desires in a city that is really tight on space.”

“There isn’t going to be anybody out there who’s going to be 100 percent satisfied with whatever we get,” he added. “We all have to give up a little something.”

Councilor Dennis J. Carlone, who voted against the amendment, said the amendment would not reduce traffic, adding that there was “no basis for it whatsoever.”

“We know garages are half to one-third full,” Carlone said during Monday’s meeting. “Instead of saying one-third to a half [parking space] per unit, we’re saying zero. We’re basically throwing it into the developer’s choice.”

He added that the “real problem” was restrictions on the maximum number of parking spaces in the zoning code.

McGovern said in the interview he is not worried about the changes straining Cambridge’s parking capacity.

“There’s a lot of garages and parking lots in Cambridge that are around housing and around commercial development, where the parking lots are only half-used,” McGovern said. “I don’t understand how that would make sense for us to continue that practice.”

The move is the second major zoning code amendment this month from a Council increasingly focused on zoning reform. Last week, it amended the zoning code to significantly increase fees levied on commercial real estate developers that are paid to the city’s fund for affordable housing.

During Monday’s meeting, the Council also voted to ban the sale of fur and fur products in Cambridge.

Councilors also discussed a Monday announcement from City Manager Yi-An Huang ’05 about diversity and inclusion on Cambridge’s volunteer boards and commissions. The announcement said volunteer members of the Historical Commission, the Board of Zoning Appeals — which is currently seeking new members — and the Planning Board will begin receiving yearly stipends for their work next year.