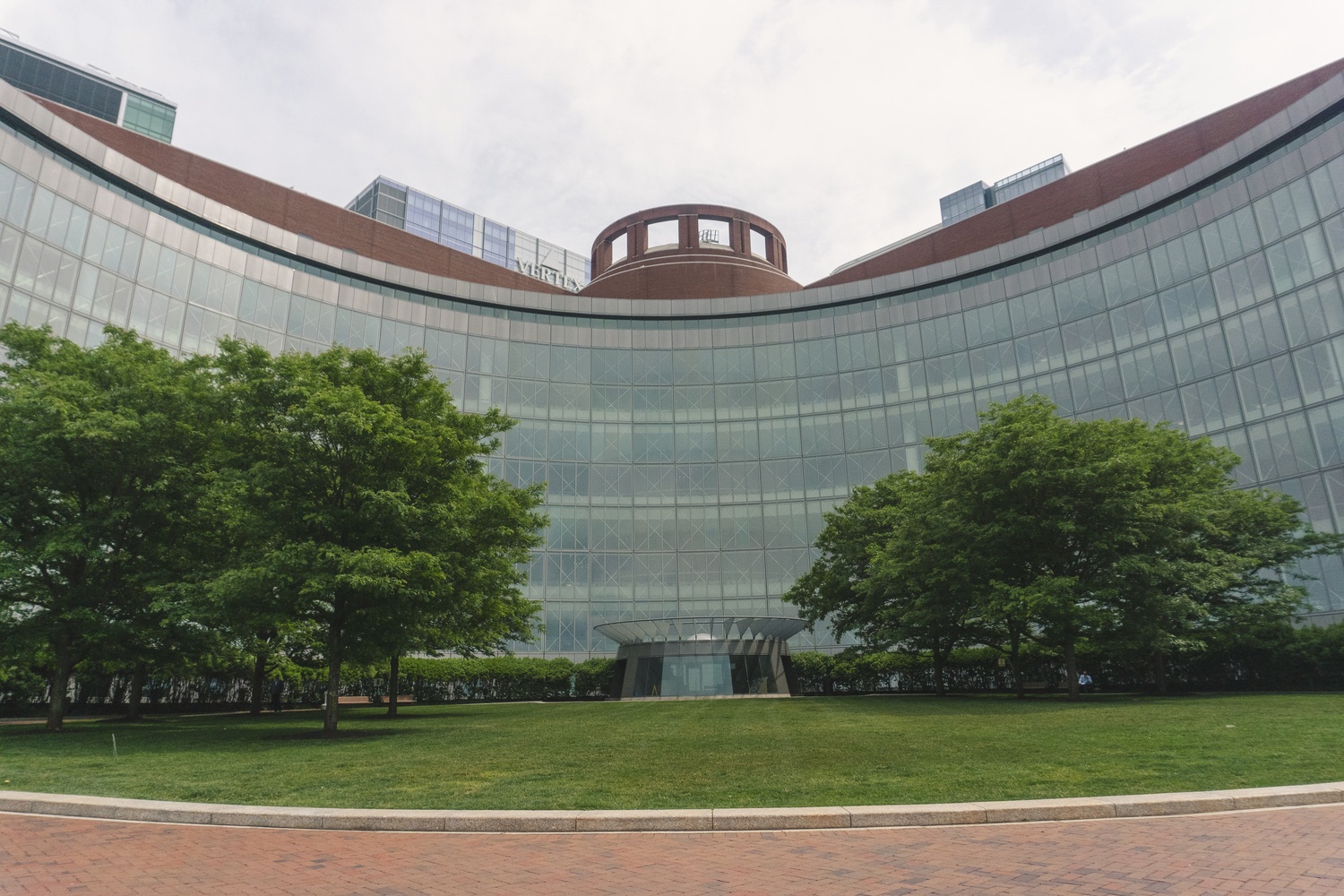 Harvard, on the apparent edge of Supreme Court defeat, won’t be getting any help on its legal fees.

A federal judge ruled on Wednesday that Harvard’s insurer should not be responsible for paying the University’s legal fees in the high-profile anti-affirmative action lawsuit against the school heard by Supreme Court on Monday.

Harvard sued its insurance firm, the Zurich American Insurance Company, in September 2021, arguing that the firm’s refusal to cover its legal fees violated a contract between the two sides.

But on Wednesday, Judge Allison D. Burroughs sided with the insurance firm, rejecting Harvard’s argument that it did not have to notify the company of its widely-covered Students For Fair Admissions lawsuit. The ruling will force the school to pay the fees it incurred over eight years of litigation in the case.

In 2014, Harvard bought a pair of insurance policies: one with the American International Group which covered its first $25 million in legal fees and a second excess policy with Zurich to cover additional costs of up to $15 million.

Zurich argued in legal filings that its policy would only kick in if Harvard notified the firm within 90 days of the first policy reaching its cap. But the University failed to provide notice until May 2017 — 17 months after its deadline.

Harvard conceded in filings that it did not give official notice to Zurich until May 2017, but lawyers for the school argued that because its litigation with SFFA was so widely covered, the firm must have been aware the policy would kick in — and, in turn, should be made to pay.

Burroughs, who in 2020 ruled in favor of Harvard after a three-week district court trial in the SFFA case, turned away the school’s arguments in the Zurich case on Wednesday.

In a four-page ruling, she wrote that “it is undisputed that Harvard first gave notice to Zurich of the relevant claim on May 23, 2017, well past the deadline.”

“Massachusetts law is clear that (1) the unambiguous terms of an insurance policy must be strictly enforced and (2) an insured’s failure to comply with the notice provision of a claims-made policy bars coverage,” Burroughs wrote.

Rejecting Harvard’s central argument that Zurich should cover the University’s legal fees since it knew about SFFA’s litigation, Burroughs wrote that “an insurer’s actual or constructive knowledge of a claim” is not “sufficient notice to trigger coverage obligations under such a policy.”

“It is thus clear that Zurich’s lack of prejudice, or constructive, or even actual knowledge would not change Harvard’s obligation to provide notice in full compliance with the terms of the Policy,” she wrote.

Spokespeople for Zurich and Harvard declined to comment on the decision.