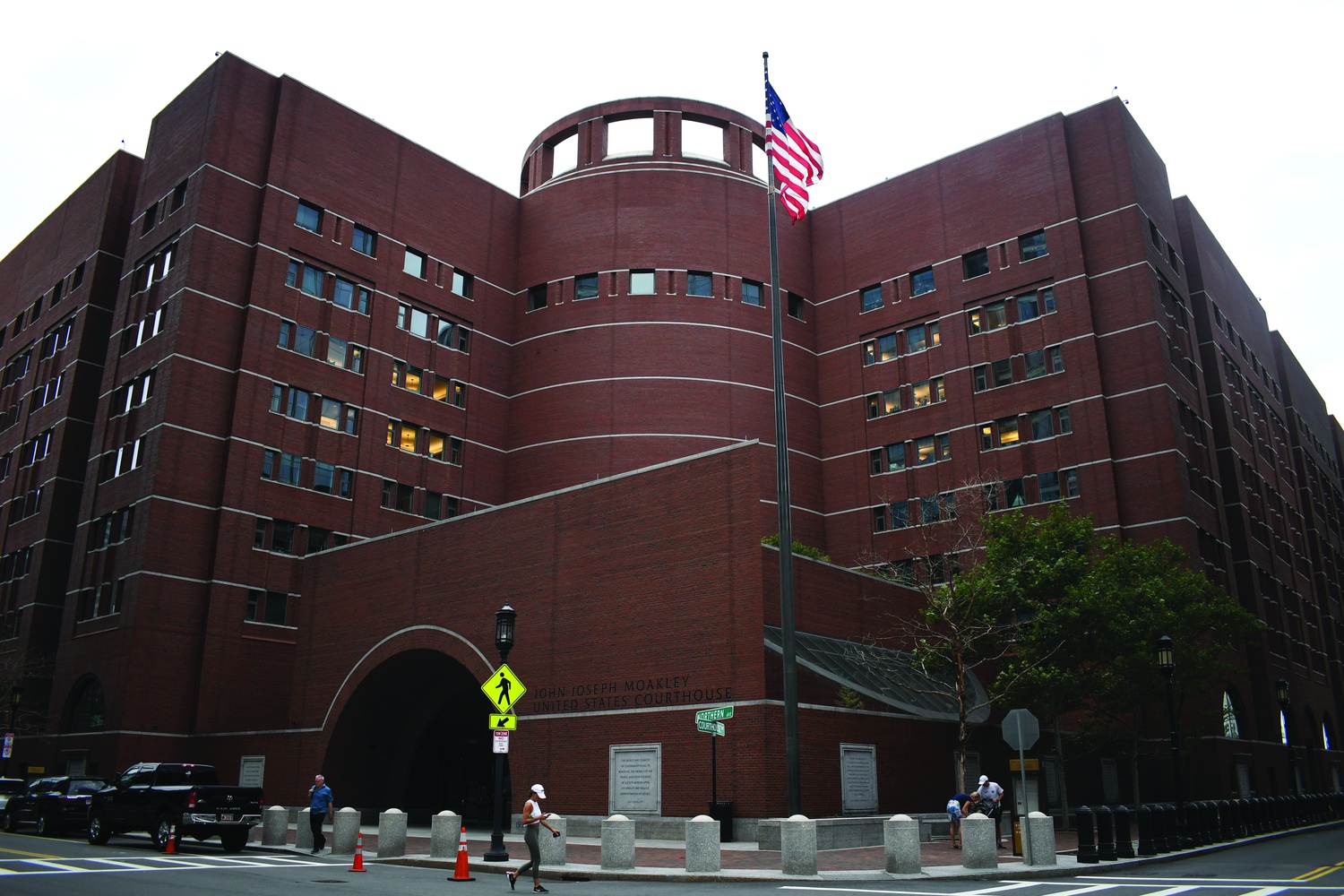 Harvard told a federal judge last week that its insurance company was aware of a high-profile lawsuit challenging its race-conscious admissions process, saying the firm, Zurich American Insurance Company, should have to cover the University’s legal fees.

In a brief filed last week, lawyers for Harvard asked Judge Allison D. Burroughs to take its lawsuit against the insurance firm to trial. The filing comes one month after Zurich asked the court to throw out the case with a summary judgment.

Harvard sued Zurich last September, alleging the firm violated its contract by refusing to cover the legal fees Harvard racked up in its ongoing litigation against the anti-affirmative action group Students for Fair Admissions, which currently sits before the Supreme Court. Zurich says it should not have to cover Harvard’s legal fees because the school did not notify it of SFFA’s lawsuit in time.

Zurich did not pay Harvard for the excess costs once the cap was exceeded, telling the University that it “did not receive timely notice of the SFFA claim,” according to the school’s initial lawsuit.

Lawyers for Zurich wrote in an August filing that the University had to notify the firm within 90 days of the AIG’s policy period ending in order for it to cover the excess fees. The 90-day window ended in January 2016, but Harvard did not provide formal notice until May 2017, according to court filings.

The University has acknowledged in court filings that it did not formally notify Zurich until May 2017, but it argued in briefs submitted last week that Zurich’s own internal files indicate it was aware of the ongoing suit, which has received widespread national media coverage.

“Zurich surely knew about the SFFA Action in the year after it was filed, especially given the significant, ongoing attention that the suit received in local and national news,” Harvard’s lawyers wrote.