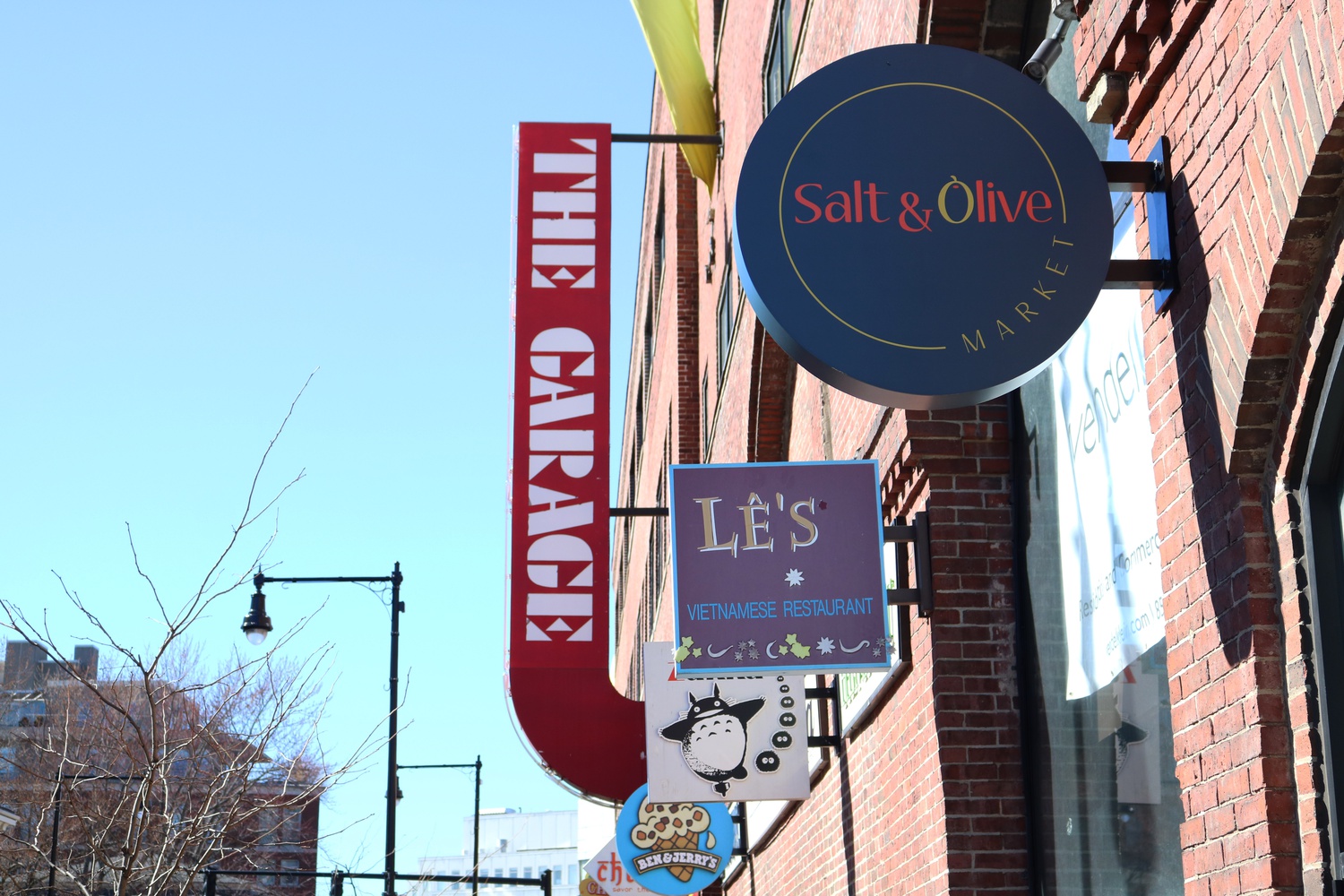 CHC members unanimously approved the project in principle, allowing it to continue onto the Cambridge Planning Board before returning to the CHC for further review.

Trinity Property Management applied to the CHC last month for a Certificate of Appropriateness. The proposed project would involve the “demolition of the existing structure of The Garage Building,” except for parts of the two-story facades of the 1860s building, according to the application and attached plans.

The application states that the firm plans to construct a six-story building that “blends the existing brick masonry facade of the 1860s horse stable” into the new design. Construction is expected to take 18 to 24 months, according to Trinity Property Management and Harvard Square Business Association president John P. DiGiovanni, whose family has owned and managed The Garage since the 1970s.

DiGiovanni said the building — which originally served as a horse stable and later as a parking garage from 1924 to 1972 — has contributed to the “authenticity of Harvard Square’s urban experience” at the meeting.

However, according to DiGiovanni, technology has “irreversibly” altered the retail landscape.

“The Garage began a slow but steady disengagement from the life and urban experience of Harvard Square [in the 2010s],” he said.

Architect Jason J. Jewhurst, who works at the firm behind the proposed design, said the project “recognizes the importance” of the building’s location in Harvard Square.

“The proposed building will highlight both the history of its site and also reimagine [its] future as a memorable and active contributor, once again, for the Harvard Square district,” he said.

Many Cambridge residents spoke in support of the proposal at the meeting.

Suzanne P. Blier — president of the Harvard Square Neighborhood Association and a professor of fine arts and of African and African American Studies at Harvard – said she admired the thought behind the proposed project.

“This can be tweaked a bit, but I love the potential for Harvard Square,” she said.

Marilee B. Meyer, an architectural historian and Harvard Square Neighborhood Association board member, agreed that the project needed some “tweaking,” but said it was “off to a great start.”

Some Cambridge residents, however, questioned the need for the Garage to undergo such a remake.

James Williamson said the project was “way too much” for the location.

“I would question the purported rationale of Harvard Square needing more density. I think that’s just ludicrous,” he said.

Mark S. Hruby ’78, the steward of the Signet Society, which is located near the Garage, expressed concerns about the proximity of the proposed construction site to Harvard undergraduate housing.

“I’m concerned about the 1,600 students from four different Harvard Houses that travel up and down [Dunster] Street four times a day — that’s 6,400 trips — and they’re going to be subjected to a very difficult construction process,” he said.

“I’m hoping that you’re really thinking about the mitigation efforts here because this is a really tough location,” he added.

“It is a unique situation to put a contemporary building into an old shell, but this is a situation that deserves a unique solution,” he said.

“I strongly recommend the Commission approve [this project] in principle or give it a signal that it’s proceeding in an appropriate direction,” Sullivan added.