‘Fishbowl Wives’ Review: An Overstated Manifesto on the Terror of Staying the Same 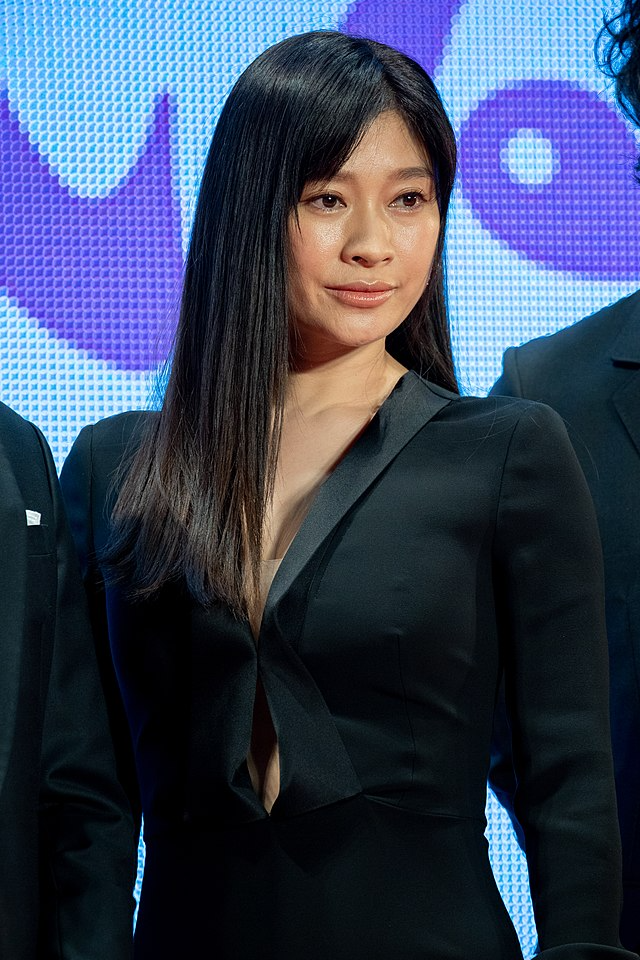 Lifted from the eponymous manga, the show’s title evokes a pet goldfish in a rather overt metaphor for domestic constriction. Though marital entrapment is a time-old artistic premise, “Fishbowl Wives” vitalizes the motif by focusing on ordinary moments between spouses that build to indelibly fracture bonds. Particularly in its earlier episodes, the show lucidly depicts understated, realistic exchanges in which its female protagonists feel pressured to subjugate their needs and aspirations to their partners’. As it unfolds, though, the show accelerates clumsily, its initially promising nuance collapsing into grandiose, moralizing overtones. Despite its initial impulse to frustrate simplistic gender dynamics, “Fishbowl Wives” eventually returns to them.

Uniting the six women’s disparate stories is the transgression that acts as a source of both anxiety and liberation: adultery. Though all get considerable screen time, the story revolves most closely around Sakura Hiraga (Ryôko Shinohara), a compassionate yet meek woman who co-owns a franchise of successful hair salons with her abusive husband (Masanobu Andô). One night, when a fight with her husband results in a physical altercation, Sakura flees, finding refuge in a local goldfish shop managed by Haruto, a kind younger man (Takanori Iwata). Grateful for each other’s companionship, Sakura and Haruto work together at the shop, navigating the limbo between romance and friendship as they clean tanks and bag gleaming goldfish for customers. Theirs is a classic relationship, one that grows increasingly expected as the series progresses.

Despite its penchant for recycled tropes, “Fishbowl Wives” is not without its shrewd moments. Indeed, its most enjoyable scenes are the ones in which it doesn’t try to do too much — and that ultimately make believable the transgressive leaps these women take. A recurrent visual focus on domestic objects evoke melancholy, mundanity, and domestic enclosure all at once, often in a single sweep of the camera. One protagonist refuses to sleep in the same room as her husband because of her mounting bitterness toward his emotional insensitivity. Camping out on their living room couch, she drifts each night, drunk, into a shallow sleep. The camera pans to the table adjacent to the bed, strewn with empty chip bags and crumpled cans of beer. It is by evoking these ordinary miseries — infused with interior histories of unresolved longing — that the show reaches its aesthetic and affective apex.

The show’s choice to make adultery the central catalyst for female self-discovery is provocative yet fraught. In its defense, it demonstrates clear double standards. While Sakura’s husband’s ongoing infidelity is regarded apathetically as an open secret, a photograph of Sakura embracing Haruto in the rain becomes the talk of the high rise, sparking ire and eventually physical violence from her husband.

Through adultery, the show’s protagonists awaken a dormant part of themselves. Yet the centrality of cheating in the storyline suggests the women’s transformations are dependent on the entry of new men into their lives. Notably, none of the women is able to independently act on her marital discontent. It is only when another man enters their lives that their distress is thrown into sharp enough relief that they will themselves to disrupt the despair of their current lives. Does this dynamic suggest the women’s departure from their marriages is not a transformative step forward, but rather a new iteration of the same problem? The show remains ambiguous around these tensions.

At times, it is difficult to discern whether this ambiguity is a calculated move or a careless one. Regardless, it is realistic, demonstrating the dangers of leaning too heavily on a relationship for personal transformation. Perhaps by emphasizing the centrality of adultery in these women’s shifting conceptions of themselves, the show posits that only through an arresting attraction for another person can someone awaken to the mediocrity of their current reality. It’s hard not to wish that what fractured the stiff veneer of these women’s lives, though, was not an attraction towards new men, but rather a conviction within themselves.