Bring on the Boba: Gong Cha to Open in Harvard Square 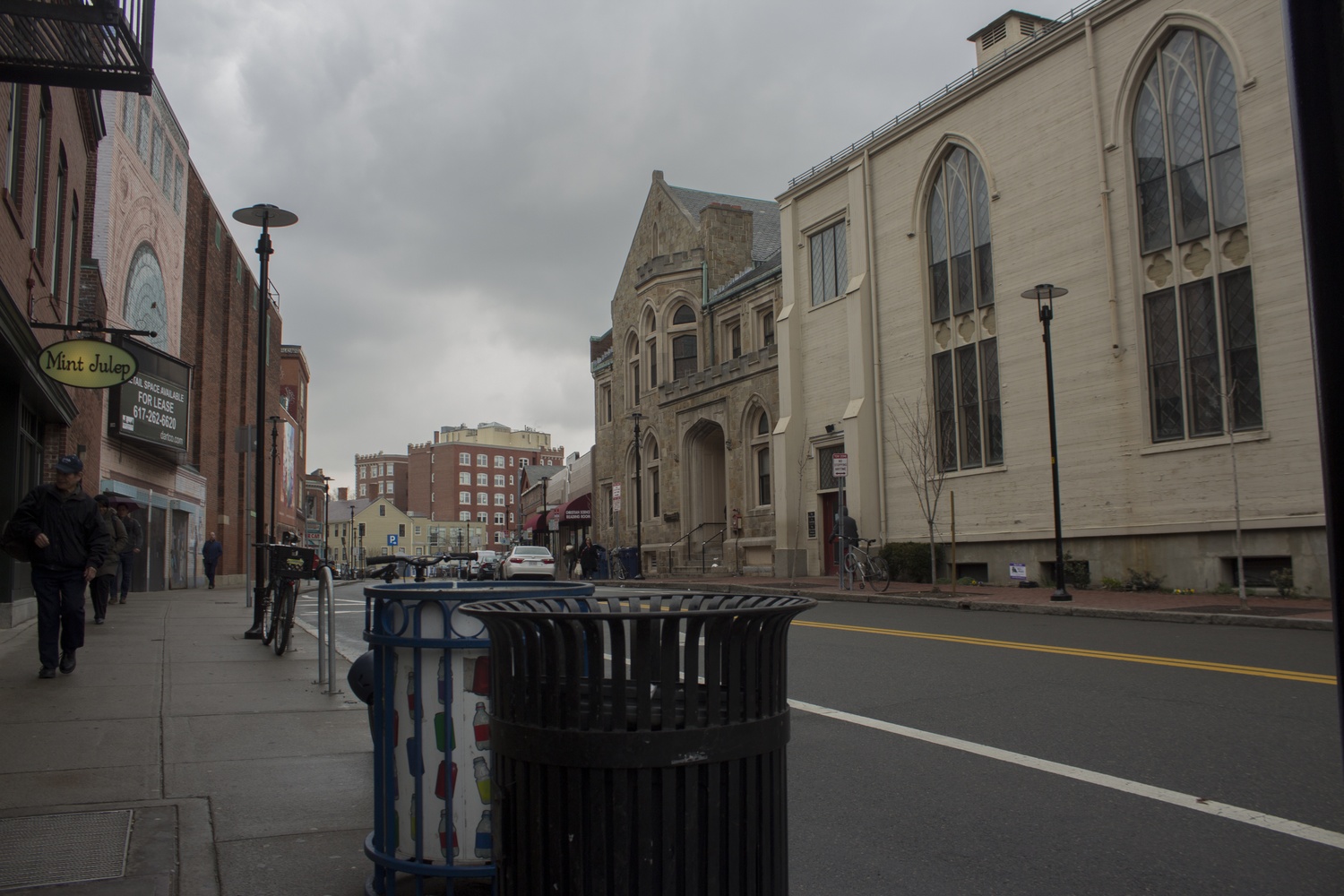 A new boba tea store is set to open at 31 Church St. in Harvard Square. By Awnit Singh Marta
By Salaidh A. Perez, Crimson Staff Writer

Founded in Kaohsiung, Taiwan, Gong Cha — which translates to “tribute tea for the emperor” — opened its first overseas location in Korea in 2006. The Gong Cha USA franchise has more than 1,500 locations globally. The chain is known for its signature milk foam.

Anchal Lamba, a master franchisee for Gong Cha who manages stores in nine states, said the new location plans to target Harvard students as both employees and customers.

“We always love to open by college campuses. College students — what we've learned is that they love bubble tea,” she said. “We figure it's going to be a great addition to the Harvard area and to just have the Gong Cha brand nearby for students on campus.”

The company has 13 stores in Massachusetts so far, with locations in Allston and other parts of Boston. Lamba’s franchise currently has stores in New York, New Jersey, Massachusetts, Pennsylvania, Texas, and Oklahoma, with more opening soon in Connecticut and Rhode Island.

Lamba said she believes the quality of Gong Cha tea makes it stand out.

“I think our customers really do love our quality of tea,” she said. “We brew our tea every four hours in our store, which a lot of our customers love. When you walk into a Gong Cha store, you can smell the aroma of the tea, which is something that attracts our customers.”

“It kind of sets us apart from other brands,” she added.

The Church St. store’s grand opening will feature a “buy one, get one free” sale on their top ten drinks, according to Lamba. Lamba said her personal favorite drink is the milk foam green tea.

“It has brewed green tea on the bottom, and then a slightly savory cream topping on top,” Lamba said. “That's one of our top drinks as well, so I'm sure for the grand opening that drink will be included in the buy one, get one free.”