Carola Suárez-Orozco is set to lead the Immigration Initiative at Harvard as its newest director, a role she will assume on July 1 in addition to joining the faculty of the Harvard Graduate School of Education.

A self-described “grandmother” of the field of immigration studies, Suárez-Orozco works as a professor of counseling and school psychology at the University of Massachusetts, Boston. She previously taught at the Graduate School of Education of the University of California, Los Angeles, and at the Steinhardt School at New York University. Suárez-Orozco has also authored numerous articles and books all focused on the subject of immigration. 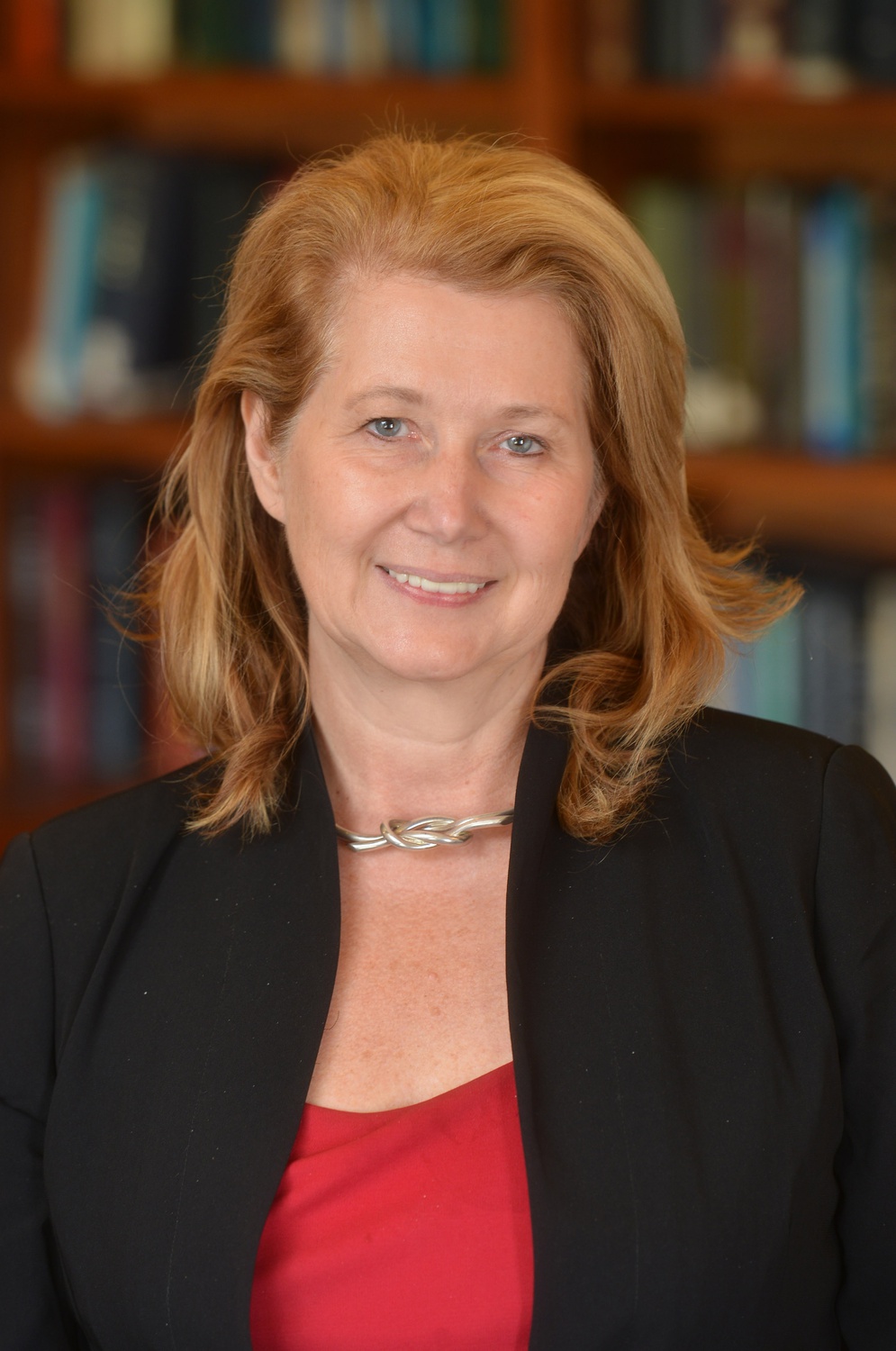 In her future post as the director of the IIH, Suárez-Orozco aims to continue the work of inaugural program director Roberto G. Gonzales, who went on to teach at the University of Pennsylvania last summer.

“I'm going to be taking that initiative and extending the work that he did, but expanding it to go more broadly, to truly try to understand the 27 percent of children who are immigrant-origin kids—and that includes first and second-generation kids,” she said.

Suárez-Orozco will be returning to the University after nearly two decades, having previously served as co-director of the Harvard Immigration Project — a longitudinal study following 400 children from Haiti, the Dominican Republic, Mexico, China, and Central America. The incoming IIH director traces her interest in helping young immigrants back to this formative role.

“We interviewed them every year, interviewed their parents, did ethnographic work in schools and in their homes and neighborhoods, and really tried to get a sense of what their experience was like, and what were some of the particulars of smoother transitions versus transitions that were a little rockier,” she said. “And so that really kind of got me on the trajectory of describing experiences of immigrant kids.”

HGSE Professor and IIH Faculty Lead Gabrielle Oliveira first met Suárez-Orozco when Oliveira was a graduate student at Columbia University’s Teachers College. After reading her book Children of Immigration, she reached out to Suárez-Orozco — then teaching at NYU Steinhardt — and asked to audit her class. Their office hours conversation began what has become a years-long mentorship.

Looking forward to her professorial position at HGSE, Suárez-Orozco sees this as an exciting chance to advise future teachers in the area of children’s immigration.

“School-based work would really make a huge difference in either a great experience for young people or a less than optimal experience, and educators are variably ready to do this work,” she said. “So being able to train the next generation that comes through on the very minimal things that they should be knowing and beyond is a great opportunity.”