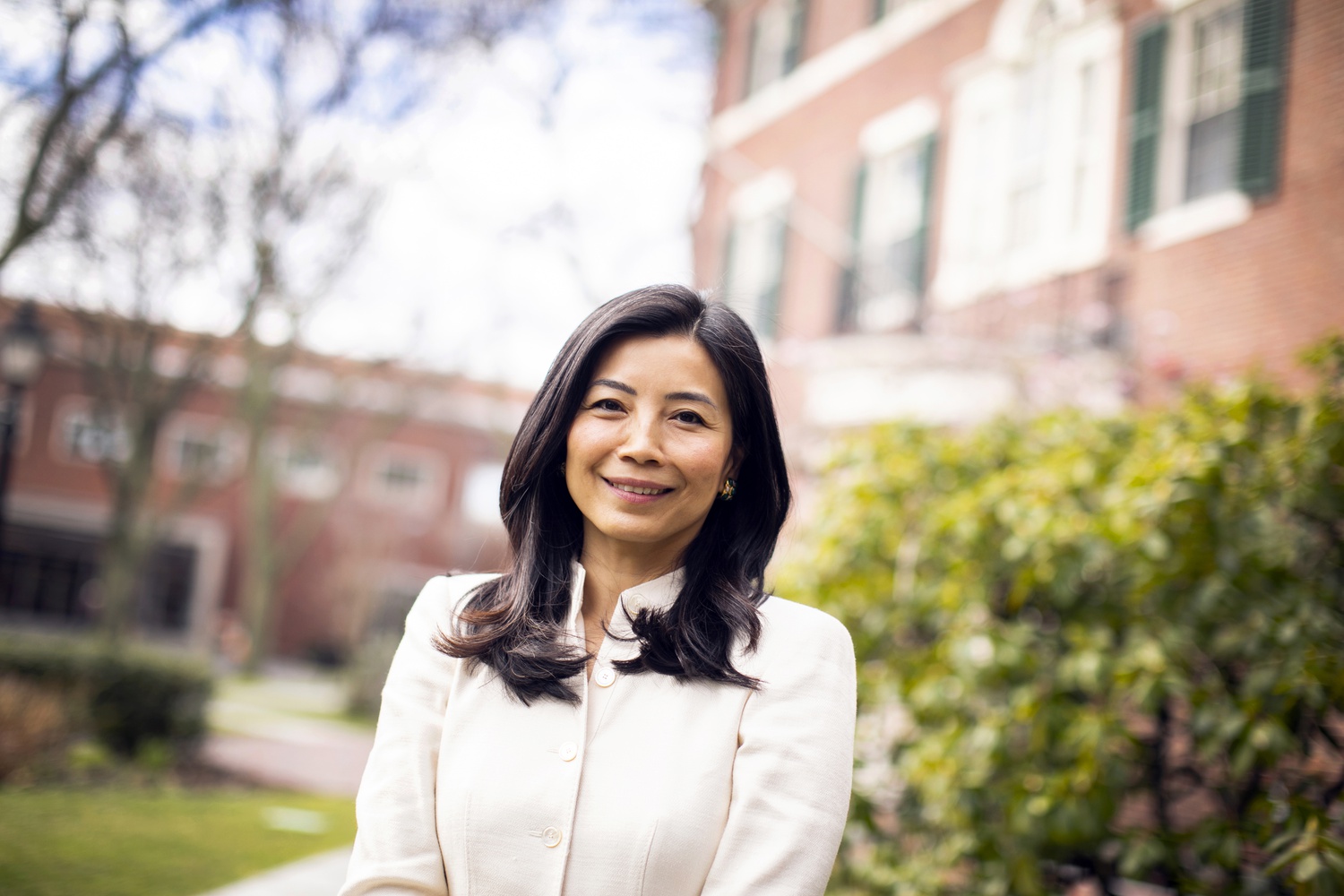 Tracy Pun Palandjian ’93, a nonprofit executive and former member of the Harvard Board of Overseers, will join the Harvard Corporation — the University’s highest governing body — in July, the school announced Monday.

Palandjian will replace lawyer William F. Lee ’72, who is being term-limited off the board. Penny S. Pritzker ’81 is set to succeed Lee as the Corporation's senior fellow.

Palandjian serves as CEO of Social Finance, an impact investing nonprofit that she founded in 2011. She also serves as director of the Boston Foundation, which partners with donors to support nonprofit organizations, and a trustee of the Surdna Foundation.

Palandjian served on the Board of Overseers — the University’s second-highest governing body — from 2012 and 2018, becoming vice chair of the board’s executive committee.

“Harvard changed my life,” Palandjian said in a press release Monday. “It has shaped my ideals, instilled a sense of responsibility that guides my work, and given me lasting roots in this community and country. I am deeply honored by the opportunity to join the Corporation and continue my service to an institution that means so much to me.”

Lee, a partner at the law firm WilmerHale, praised Palandjian’s leadership in the Monday announcement.

“Tracy Palandjian is an outstanding Harvard citizen,” he said in the release. “She has been one of Harvard’s most engaged and thoughtful alumni leaders in recent years, and I know her insights and perspective will contribute a great deal to the Corporation’s work.”

The Harvard Corporation is a thirteen-member body formally known as the President and Fellows of Harvard College. The board weighs in on top decisions across Harvard, including the hiring or firing of the University president, who serves as a member of the Corporation. When vacancies arise, the Corporation chooses its new fellows, who are approved by a majority vote of the Board of Overseers.

Palandjian will join prominent lawyers, academics, and business leaders on the Corporation when her term begins on July 1.