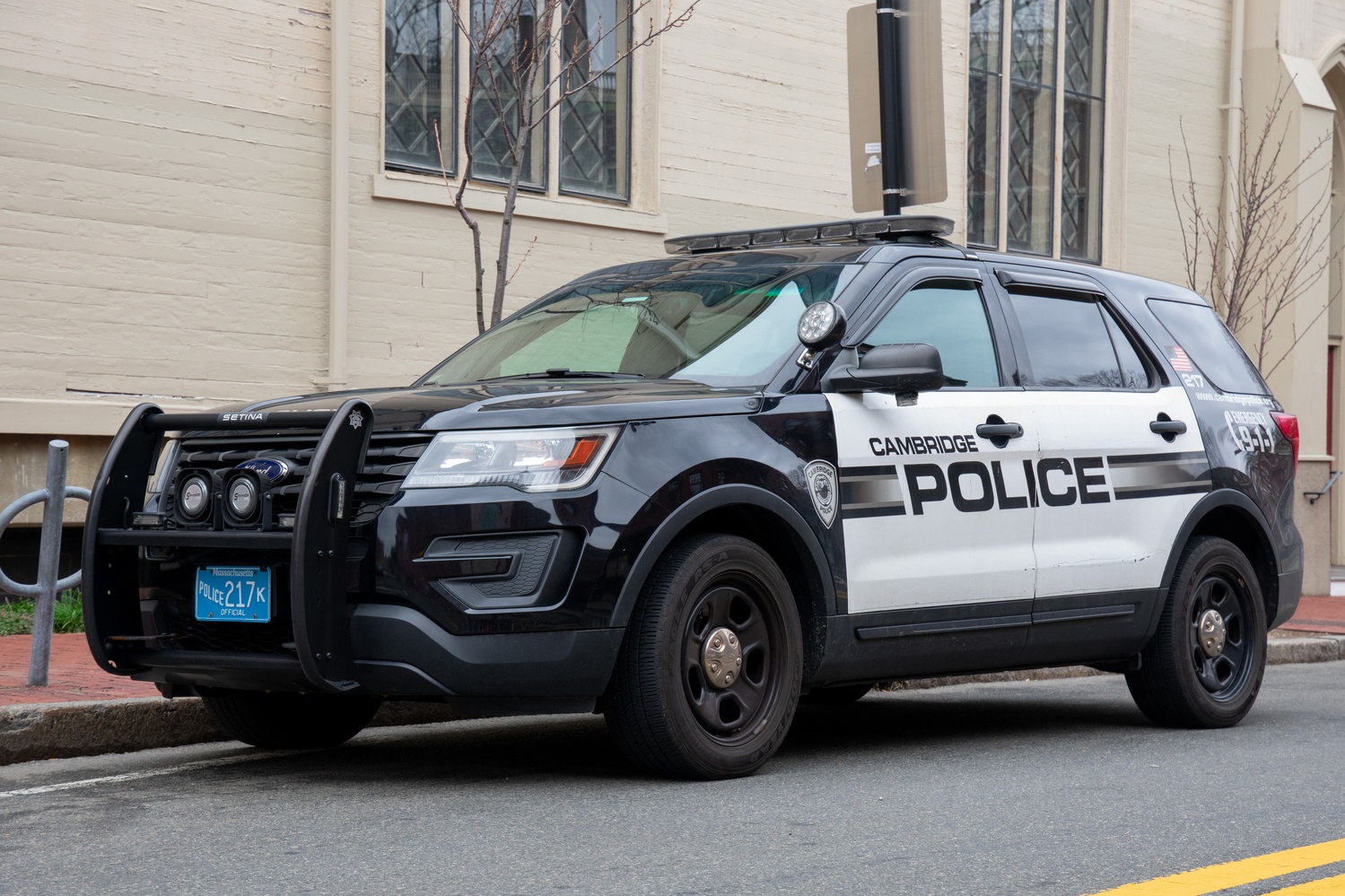 The committee approved the proposal during a 2023 fiscal year budget meeting. The proposal will now proceed to a full council vote with a favorable recommendation from the finance committee.

If approved, the CSD would serve as a launching point for the city’s non-police emergency response programs, organizing initiatives such as the Cambridge Alternative Response Program, which would be tasked with responding to mental health crises and other non-violent emergencies.

Cambridge launched its exploration of non-police public safety alternatives in response to the George Floyd’s murder in May 2020. The council issued a policy order in June establishing an Alternate Public Safety Task Force with a mandate to propose changes to the city’s approach to policing and public safety in general.

Councilor Marc C. McGovern, who co-chaired the task force, said in an interview that CDS would allow the city to remagine public safety while moving away from criminal punishment of homelessness, mental health issues, and substance use disorders.

“We need more and different resources for people who are in need of services but may not want to rely on the police,” McGovern said.

The CSD would also be responsible for coordinating public safety initiatives beyond Cambridge’s city government, with the city allocating roughly $1.5 million to “community-based programs and services.”

Christina Giacobbe, who directs the city’s emergency communications, said the Holistic Emergency Alternative Response Team — a resident-led public safety alternative — could be one of the organizations the CDS partners with.

“We hope HEART will work with us and we believe that we’re getting close to really understanding each other,” Giacobbe said.

“We’re still very much unclear as to what it is this department will do,” Guirand said. “If four to six people can receive 10 percent of 911 calls, then we have to wonder why the city has increased the police budget, and why the police has such a large force in the first place.”

The proposed 2023 budget for the Cambridge Police Department increased by nearly 7 percent, from approximately $69 million to more than $73 million.

While HEART explicitly does not coordinate with the police, CSD would have access to police radios and may relay calls to the Cambridge Police Department.

In an interview, City Councilor Quinton Y. Zondervan said the CSD’s collaboration with police is “exactly why [the proposal] is not good enough,” adding that “what we really want is a HEART model.”

McGovern said he understood why some residents would prefer emergency response help outside of the city government given CDS’s coordination with the police.

McGovern added that the city does not see the HEART proposal as mutually exclusive with the new department, and that Cambridge has sufficient financial resources to support both initiatives.

City Councilor E. Denise Simmons said at the meeting that she was also optimistic about the future of CSD and its new approach to community safety.

“It was a pleasure to do this groundbreaking work on behalf of the city and its citizens,” Simmons said. “It was truly a collaborative, engaged process and I look forward to seeing its outcome.”