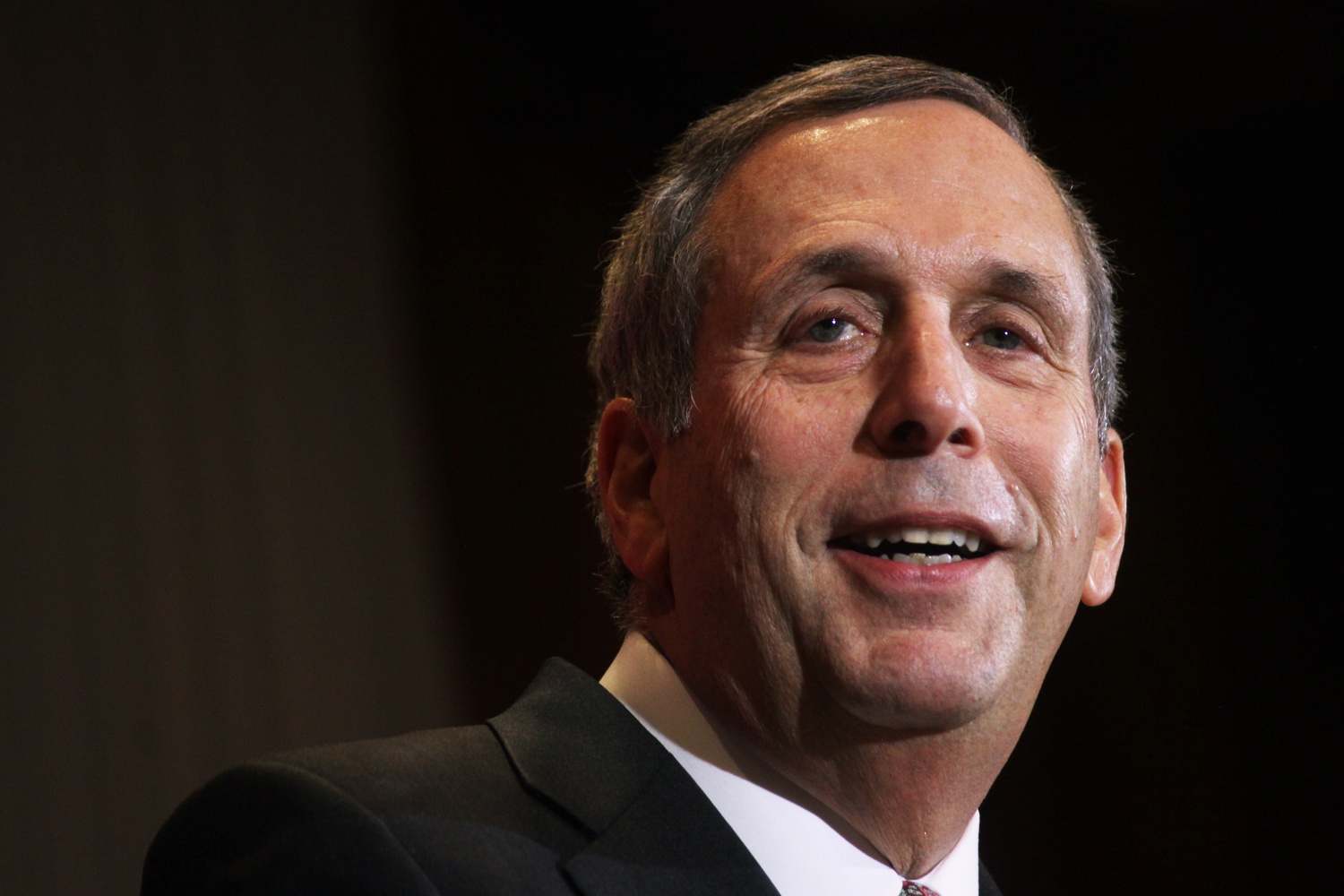 Harvard University President Lawrence S. Bacow earned $1.13 million in 2020, a pay cut from his compensation during the first full year of his presidency in 2019.

The earnings of Harvard’s highest-paid administrators and faculty were disclosed on Friday in the University’s annual Form 990 tax filings, which the Internal Revenue Service requires of all tax-exempt entities.

Bacow, Garber, and Lapp took 25 percent pay cuts in April 2020 as part of the school’s efforts to reduce spending in the early days of the pandemic. The pay cut was only in effect for the final eight months of the year. Other senior administrators were given the option of reducing their salaries or contributing to an employee support fund.

During her second full year as dean of Harvard’s Faculty of Arts and Sciences, Claudine Gay earned $824,068 in 2020 — up from the $783,399 reported for 2019. Gay's total compensation jumped up in 2020 as a result of her housing, not a salary increase. Her housing was unavailable for four months in 2019 due to renovations.

David J. Malan ’99, who teaches the popular introductory course Computer Science 50: “Introduction to Computer Science I,” earned $1.4 million — more than any other current member of the Faculty of Arts and Sciences.

Two of HMC’s officials — Chief Executive Officer N.P. “Narv” Narvekar and Chief Investment Officer Richard W. Slocum — deferred millions of dollars in compensation to future years in 2020, according to a press release from the company.

Narvekar, who has led HMC since December 2016, earned just over $1 million in total compensation — but he deferred more than $5 million to future years. Adjusted for the deferral, Narvekar earned $6.24 million — on par with his compensation in 2019.

HMC Chief Operating Officer Sanjeev Daga also earned more than $6 million, including more than $1 million in reimbursements he received for lost compensation resulting from his departure from Columbia University’s Investment Management Company in 2018. Not including reimbursements, Daga earned $4.99 million in 2020.

Anne H. Margulies, who served as Harvard’s vice president and chief information officer until her retirement in May 2021, earned about $1 million, including more than $500,000 in deferred compensation. Former Vice President for Human Resources Marilyn M. Hausammann, who also retired last year, earned just shy of $900,000, including more than $450,000 in deferred compensation.

The University’s two highest-compensated employees — V. Kasturi Rangan and Lynn S. Paine — were both HBS professors who participated in the school’s voluntary retirement incentive program, which allowed them to receive a lump-sum payment upon retiring at a set date. Rangan made over $2 million from Harvard and related organizations in 2020, while Paine earned $1.9 million.