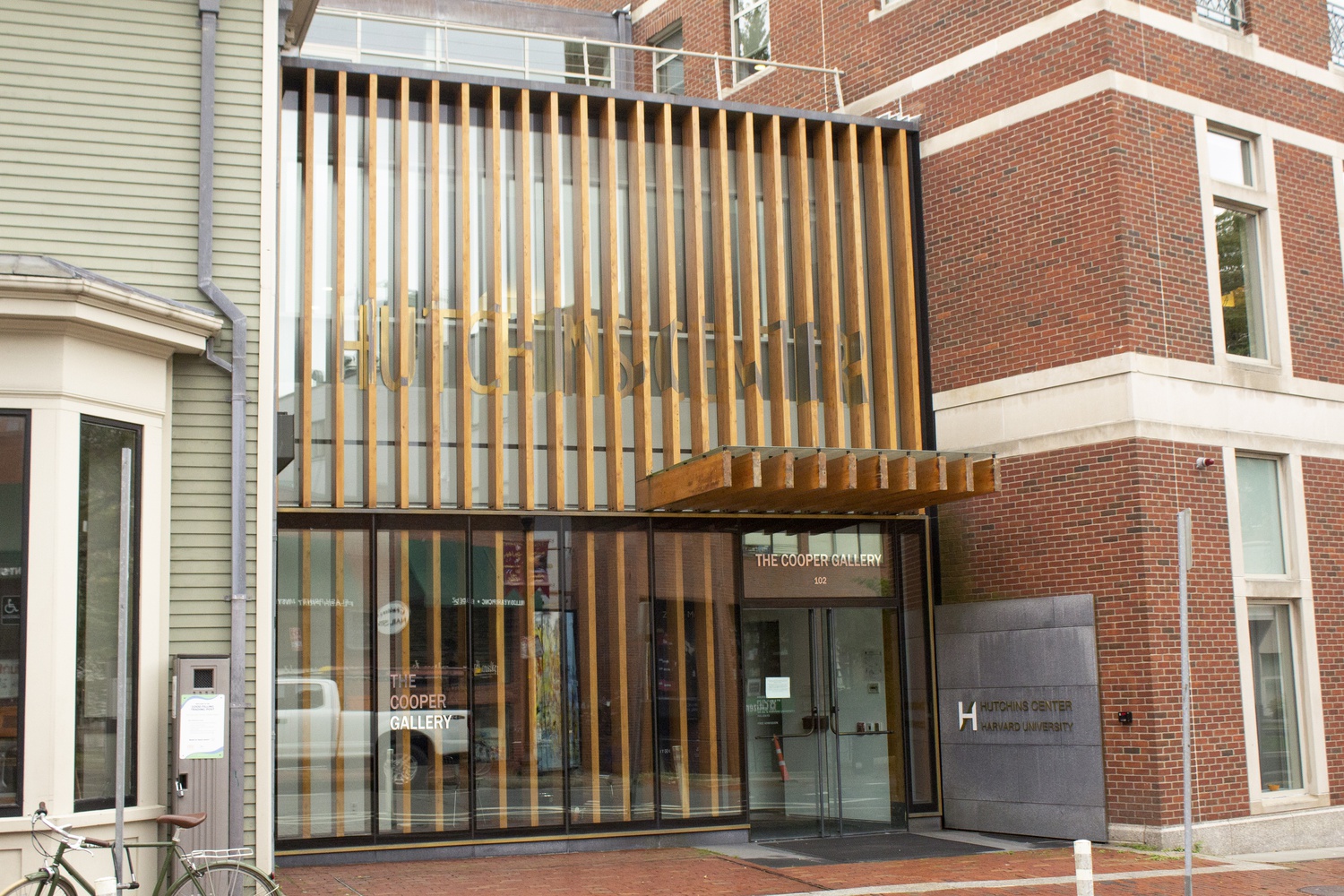 The Black Arts Collective, a new undergraduate organization dedicated to Black artistry at Harvard, showcased student performers at its inaugural mixer on Friday.

“It was a dream to have her present, and I’m glad that she came and spoke true words of wisdom,” said Toussaint J. Miller ’25, who helped organize the event.

The mixer, which drew more than 50 people, was the first event organized by Black Arts Collective. The new group is led by Miller, Mariah M. Norman ’25, Anya N. Sesay ’25, and Jetta M. Strayhorn ’25.

“It was amazing to have all of our student performers,” Miller said. “It shows how much of Black Harvard and people who support Black Harvard identifies as a community.”

“That’s why we’re called the Black Arts Collective — because we are a family,” Miller added.

The student performers included Miller, who performed an original composition and called on the audience to harmonize with him, along with Sesay and Strayhorn, who recited poetry.

Devon N. Gates ’23 played bass and sang a rendition of Aretha Franklin’s “(You Make Me Feel Like) A Natural Woman,” which the crowd joined in singing.

“Such great energy — great to be playing for people that you know have usually a similar musical upbringing,” Gates said. “They’re all songs that we all grew up singing and hearing in the car and in the house.”

“It feels like it could be a really transformative change,” Meadows said. “I’m just really excited to see where this could lead.”

Norman said audience members thanked her and the other organizers following the event.

The organizers said they hope to hold more events and foster Black artistry at Harvard.

“It’s not something that’s going to end when we leave, at all. This will be a community that we will continue to build and foster,” Strayhorn said. “It’s not even about us at this point. It’s just about allowing Blackness to thrive.”