From Cannes: ‘Armageddon Time’ is a Candid Look at Privilege in 1980s New York 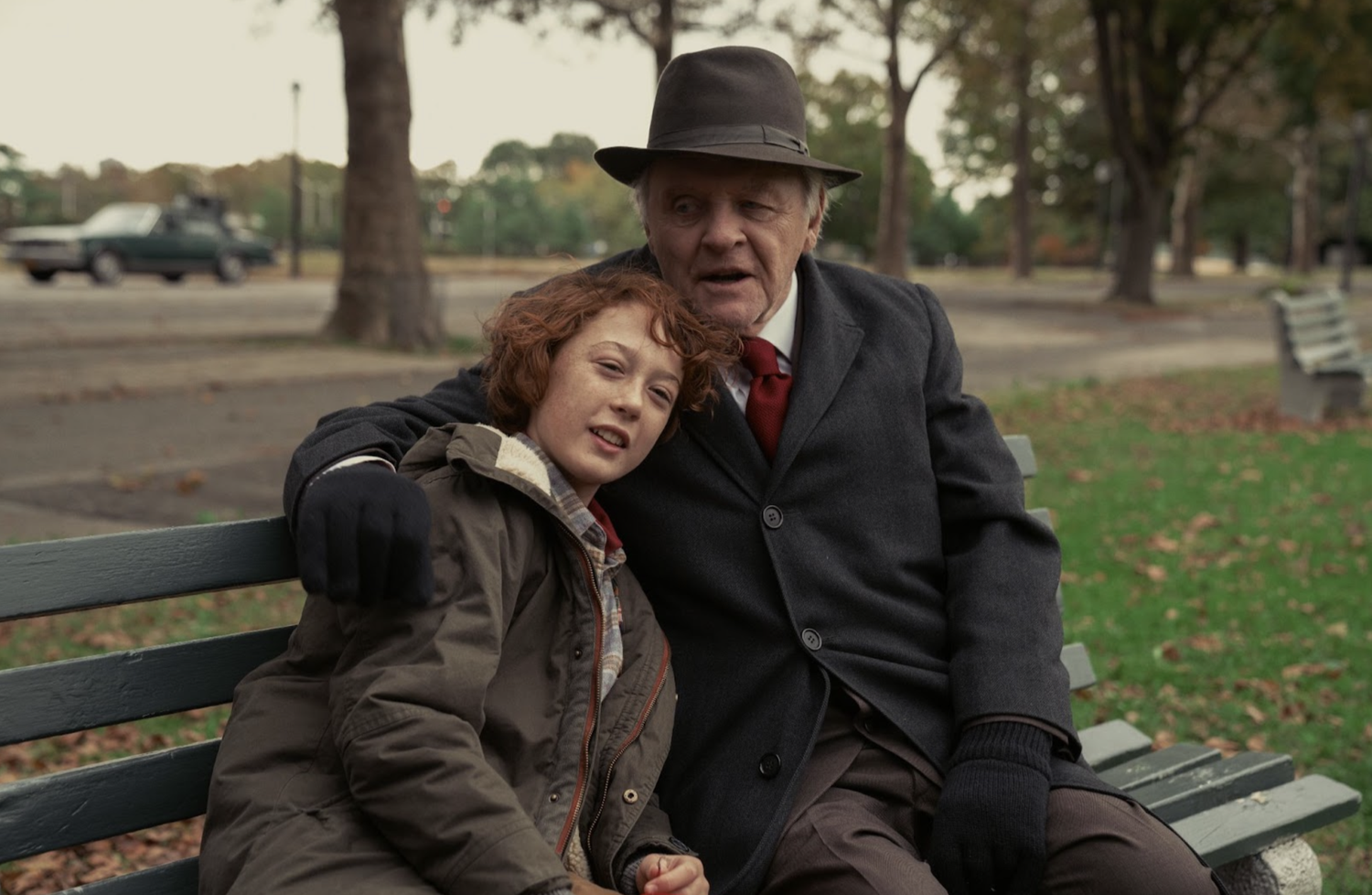 The year is 1980 — The Sugarhill Gang is on tour, the construction of Disney World’s Epcot Center is underway, and the Trump family owns a disproportionate amount of New York City real estate. This is the precise time period in which James Gray’s new drama “Armageddon Time,” which premiered on May 19 at the 2022 Cannes Film Festival, takes place. Largely based on Gray’s own experiences growing up in Queens, the film follows sixth grader Paul Graff as he navigates coming of age in the political and social atmosphere of 1980s New York. The story addresses issues of oppression and privilege while also delving into the complicated dynamics of Paul’s flawed yet loving family. Balancing these two narrative threads is a difficult task, but the nuanced performances from the all-star cast provide an emotional core to Gray’s deeply honest script. In telling a fictionalized version of his own childhood, he intelligently illuminates how the personal and the socio-political intertwine to shape who a person becomes in their impressionable years.

Like many other sixth graders, Paul is bratty and naive, yet also loving and playful. All of these characteristics are vividly brought to life by the expressive Banks Repeta. The film follows Paul through several months of his sixth grade year, beginning at a local public school and switching in the middle of the term to a private school. This transition has a good deal to do with his friendship with a boy named Johnny (Jaylinn Webb) from his public school, who happens to be Black — a fact that various characters repeatedly point out. While Johnny likes The Sugarhill Gang and Paul likes The Beatles, they quickly become close friends. Through the portrayal of Paul and Johnny’s friendship, “Armageddon Time” provides revealing commentary on white privilege in the U.S., with a focus on race relations in the ’80s with the rise of Reagan-era conservatism.

Based on a real friendship from Gray’s childhood, Paul and Johnny share an endearing naïveté: Paul dreams of being an artist while Johnny hopes to join NASA. Webb imbues Johnny, who has a troubled home life, with both sensitivity and depth as his character faces increasingly stressful situations. The boys get into their fair share of trouble together, and Johnny consistently faces greater consequences for their actions than Paul. Their friendship is a candid reflection of how systems of oppression are strategically rigged against people of color, and the film shows the interpersonal costs of this devastating inequality.

After getting in trouble with Johnny, Paul’s family sends him to a private school where people like Maryanne Trump (Jessica Chastain) deliver speeches. Here, Gray clearly shows the class stratification of the era and reveals the exclusive pool of privileged children who are set up on the fast track to success — though Maryanne Trump insists that they have earned their success and they don’t ever take “handouts.” When elections are brought up at this assembly, the overwhelmingly white crowd of students chants “Reagan, Reagan, Reagan!” It is a starkly different world from Paul’s public school, and he feels unsettled there, especially when other students casually drop racial epithets.

At a press conference the day after the premiere of the film at the 2022 Cannes Film Festival, Gray discussed at length his thoughts on capitalism and white privilege which color the film itself: “How did we get here? With everything owned by two people and a bunch of authoritarians who are trying to take over the planet?”

In a sea of imperfect people and moral ambiguity, Paul’s grandfather is the voice of reason in “Armageddon Time.” Played by Anthony Hopkins, he seems to be the only one who truly understands Paul, and their closely observed bond is a highlight of the film. As charming as ever, Hopkins crackles with warmth as the loving patriarch who grounds the family with his guiding wisdom. Though it’s unclear why his character seems to be a perfect saint while his family members are flawed, he nevertheless deepens the emotional arc of the film with his electric spark and bravado. In one powerful scene, he recounts the story of how his mother’s parents were killed in Ukraine in a brutal act of antisemitism. “Remember your past,” he tells Paul. In another scene, he encourages Paul to speak up when kids at his private school make racist comments about people of color.

Paul Graff’s caring but imperfect parents, brought to life by the immensely talented duo of Anne Hathaway and Jeremy Strong, also strengthen the film. They are very much written as reflections of their era: his father aggressively beats him with a belt in one difficult-to-watch scene; his mother insists she isn’t racist, but tells Paul to make sure he locks up the house because she heard “a Black boy” was seen in the alley nearby. Gray appears entirely honest in the writing of this screenplay, crafting characters that can be biased or cruel at times or lighthearted and affectionate at others. The extended family often gathers around the table for meals, getting in arguments, telling stories, and talking over one another. With his portrayal of the Graffs, Gray shows the many layers that make up a family — the tenderness and tension coexisting together.

“Armageddon Time” is often quite a bleak depiction of inequalities in America, and it doesn’t necessarily offer any answers to these persistent issues. The neutral and earth tones of the color palette reflect the muted melancholy that persists throughout the film. However, there are still moments of levity as the charming and dreamy-eyed Paul learns about the realities of the world. Ultimately, “Armageddon Time” shines a light on a specific time period with a startlingly candid eye, portraying the intimacies of family life with touching authenticity.