From Cannes: ‘The Stranger’ is a Riveting True Crime Thriller with Depth 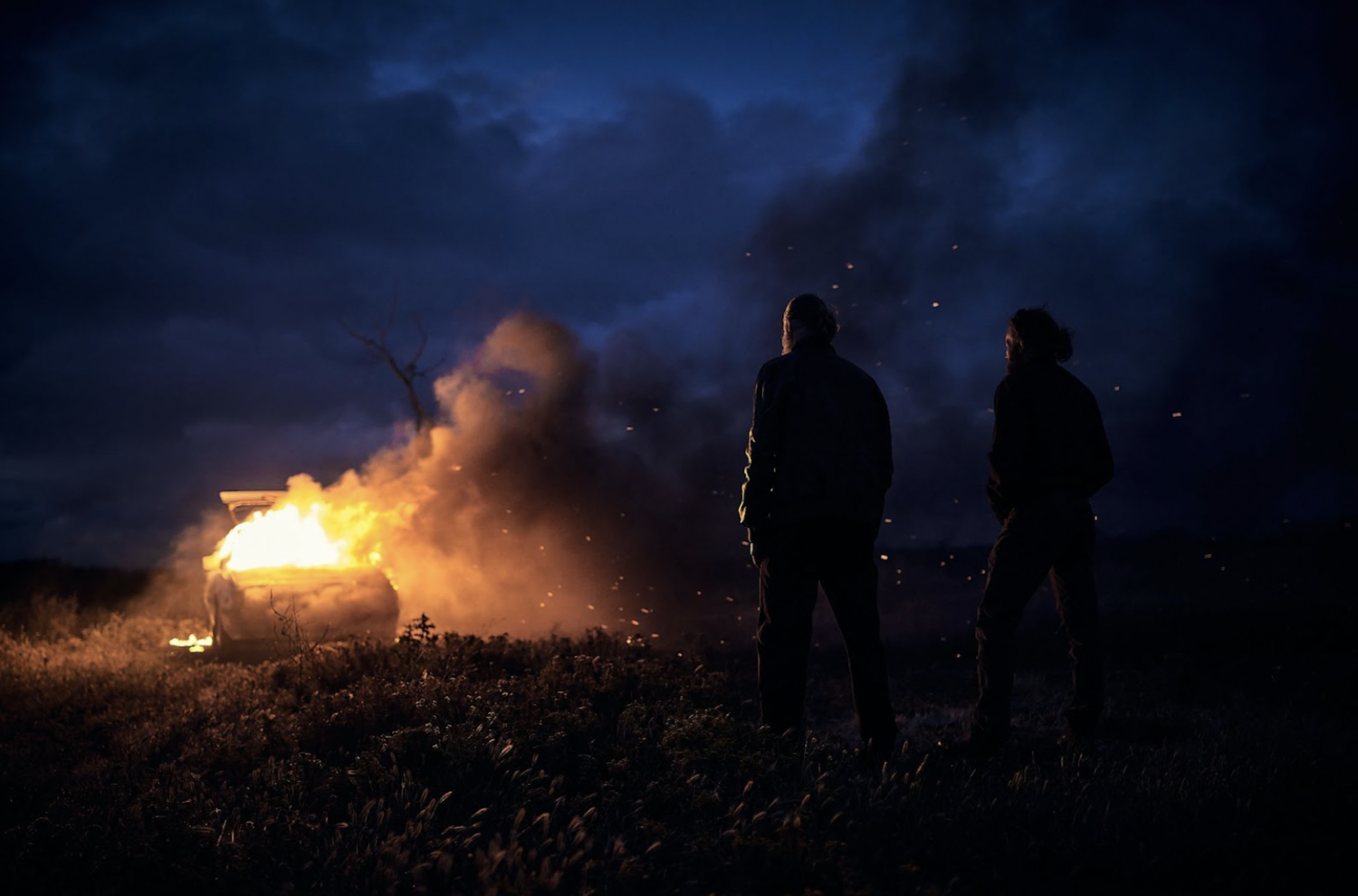 On May 20, at the world premiere of the Australian film “The Stranger” at the 2022 Cannes Film Festival, director Thomas M. Wright was asked if he would like to say a few words before his film began. He politely declined — “I would like to offer up the film,” he said simply. Indeed, his arresting true crime thriller, infused with affecting elements of psychological horror, certainly speaks for itself. “The Stranger” stars Joel Edgerton (who also produced the film) as an undercover cop tasked with befriending a suspected child abductor in order to gain his trust and find evidence for his arrest. Based on a true story, “The Stranger” is a gritty and suspenseful fictionalization of one of Australia’s most high-profile missing persons cases, that of 13-year-old Daniel Morcombe in 2003. This darkly atmospheric film, defined by its steady pacing and a gruff yet layered performance from Edgerton, follows a standard story arc yet also features an evocative portrayal of its protagonist’s unraveling psyche.

“The Stranger” begins with two men named Paul (Steve Mouzakis) and Henry (Sean Harris) meeting on a bus, cast in dark shadows as they ride through Australia at night. Paul tells Henry that he knows a way to help him make some money, and instructs him to meet his contact Mark the next day to learn his assignment. Enter Joel Edgerton as Mark, a stoic crime boss whom Henry will be answering to. The audience soon learns, however, that Mark isn’t named Mark at all. In a surprising reveal early on, Edgerton explains into a voice recorder that he’s a cop in an undercover operation to gather information on Henry Teague, who is suspected of kidnapping a child 8 years earlier in 2002. The entire crime organization and referral from the also-undercover Paul is but an elaborate police effort to find out more about the elusive Henry, as there’sthey have reason to believe he was behind the kidnapping despite the police’s lack of firm evidence.

The majority of the film focuses on Mark’s efforts to gain Henry’s trust, a slow process that leaves viewers increasingly on edge as the story progresses. Joel Edgerton and Sean Harris fit perfectly into their respective roles; Harris brings an entirely unnerving presence to the screen as the flighty, fidgety Henry, whom viewers immediately distrust. Edgerton is captivating as the brusque and hardened Mark, and even more so as the man behind this facade. When he leaves behind his undercover identity for the day, he goes home to his son, whom he has shared custody of. His relationship with his young son, whom he simply calls “mate,” adds an unexpected dimension to the film. Though he maintains his tough exterior, tender scenes of him with his son — playing hide and seek, giving him a bath — provide an intriguing contrast to his demeanor at work.

As Mark delves deeper into the case and gets closer to Henry, his job starts to take a psychological toll which Edgerton portrays with a riveting intensity. In one scene, Mark turns off the lights in his house and swears he sees Henry looming in the shadows. He begins to have disturbing nightmares about the suspected killer, and has frantic moments where he fears his son is in danger. The suspense swells as the undercover cops appear close to coaxing a confession out of Henry, and audiences are glued to the screen as they wait to see how the investigation unfolds.

“The Stranger” is impressive in its formal execution as well as its buildup of suspense. There are several shots captured with a keen eye for natural beauty; a particularly remarkable image is one of Mark and Henry’s figures silhouetted against the dark night sky as they stand next to a burning car. Tension is also amplified by the film’s dynamic sound design and score, which features heavy drone-like synths that periodically jolt the viewer to attention. Aerial shots of a densely foliated mountain, whose significance only becomes clear in the third act, are interspersed throughout. Through these converging techniques, Wright presents a well-constructed narrative that is engrossing in terms of both story and aesthetics. Although Mark’s psychological state could have been interrogated more deeply at the film’s conclusion, “The Stranger” remains a genuinely captivating thriller more layered than most true crime films.