From Cannes: ‘Close’ is a Heart-wrenching Portrayal of Boyhood Friendship 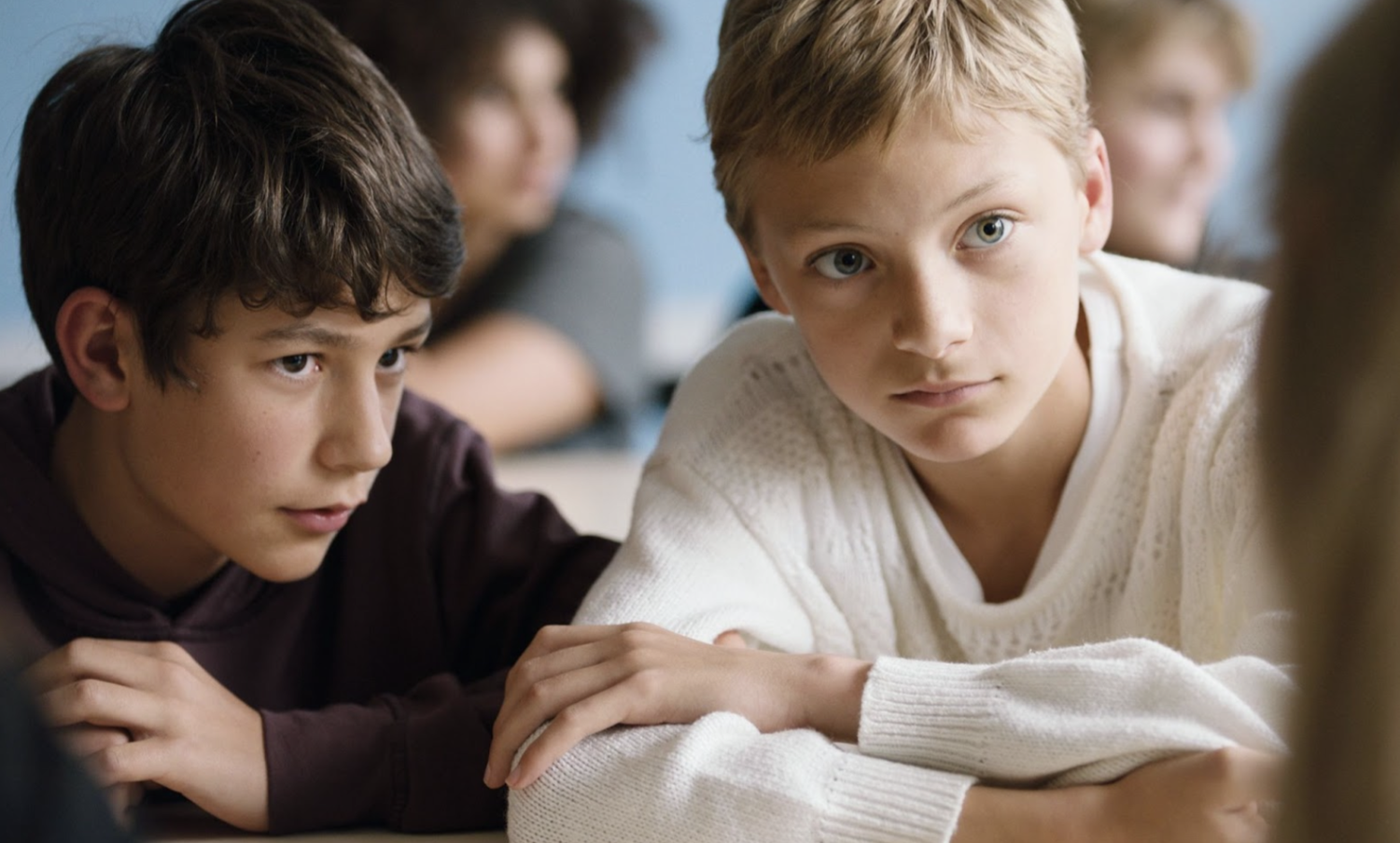 Most nights, 13-year-old Léo sleeps over at his best friend Remi’s house. After a long day spent playing in the summer sun, living in the imaginary worlds that young boys create, they lie side by side in Remi’s bed. Léo makes up a story to help lull Remi to sleep, and soon they are both drifting off. The next day will be a lot like this one. The boys’ last few days of summer are spent in the easy camaraderie of their lifelong friendship. As Léo himself says, they’re so close they’re practically brothers.

Belgian director Lukas Dhont’s latest feature “Close,” which premiered at the 2022 Cannes Film Festival on May 26, begins by showcasing the intimate bond between the inseparable Léo (Eden Dambrine) and Remi (Gustav De Waele). When they start a new school year, however, the narrative shifts to portray the fragmentation of their relationship as external perceptions of their friendship prompt Léo to pull away from Remi. “Close” continues to unravel into a complicated portrait of friendship and grief, illustrating with devastating poignancy how love and loss are inextricably linked.

The film immediately pulls viewers into the carefree world of Léo and Remi. Both young actors are incredibly emotive, and audiences easily fall in love with their sweet, boyish dispositions. The camera tracks them as they tirelessly race through the colorful flowering gardens of Léo’s parents’ farm. They are intimately framed falling asleep beside each other at night as they exchange jokes and dreams and fantasies. As Remi practices his oboe solo, Léo proclaims he will become an oboe celebrity and he’ll join him on a world tour as his manager. The easiness of their friendship — their tenderness, their familiarity — is beautifully rendered.

Léo is affectionate with Remi until school starts, and other kids start commenting on how close they are. Two prying girls ask if they’re a couple; Léo rebuffs this, saying they’re just best friends, and why should their relationship be perceived any differently from a female best friendship? Whether or not they actually harbor feelings for each other remains unanswered; either way, Léo and Remi share some sort of soulmate-level bond. The teasing starts to bother Léo, though, and he pushes Remi away. He joins an ice hockey team and makes it clear he doesn’t want Remi to join; when Remi lies his head on him at recess, he rolls away from him. To see their friendship fractured in this way is heartbreaking, and De Waele embodies Remi’s hurt feelings with a well of emotions behind his eyes.

It is impossible to talk about “Close” without revealing its shocking, heart wrenching narrative turn midway through the film. One day, while coming home from a field trip on which Remi was distinctly absent, Léo and his classmates learn that Remi has died by suicide. Alongside Léo, the audience is absolutely gutted. At a press screening on May 26, audible crying could be heard across the Debussy Theater. After getting to know Remi — his musical talent, his playfulness, his sensitivity, his loving nature — it is devastating to lose such an endearing character in such a tragic way.

Léo is racked with sadness and guilt, exacerbated by the fact that Remi had fought with him about the distance between them before his death. In their emotional turmoil, Léo and Remi’s mother Sophie (Émilie Dequenne) find themselves drawn to each other, looking for absolution and answers. Their mourning is understated but palpable, and Dhont observes them with careful, subtle direction. There are long silences and penetrable gazes; their heartbreak lies in the quietest of moments, in the things left unsaid. Benign conversations — ”How’s school?,” “How’s work”? — thinly veil their profound sadness. Underneath Léo’s façade of normalcy, underneath his guilt, there is the simple fact of his unrelenting grief: “Il me manque,” he tells his older brother one night, facing away from him. “I miss him.”

Even as it delves into tragedy, “Close” remains aesthetically beautiful. In a moment of respite, Léo plays with his brother in the tall, flowering fields of their Belgian farm; they ride home together in silent companionship in the back of a truck. There are many gorgeous, poignant moments like this, shot with a quiet reserve, that might bring tears to viewers’ eyes. With such delicate, contemplative scenes, the audience is allowed the space to process all the difficult emotions of “Close” alongside its protagonists.

Although his second feature explores difficult topics, Dhont ultimately manages to handle them with care. “Close” is about grappling with masculinity, and perhaps more ambiguously about sexuality. It is also about the power of intimate relationships, and the enormous grief felt if one loses such a relationship. There are no concrete answers offered to explain the tragedy at the center of this film, and that is reflective of real life. “Close” is the kind of story that leaves a deep imprint on its audience — one looks back on it with an aching tenderness, but the pain is worth it.