From Cannes: ‘Don Juan’ Fails to Seduce With Its Reimagination of the Classic Tale 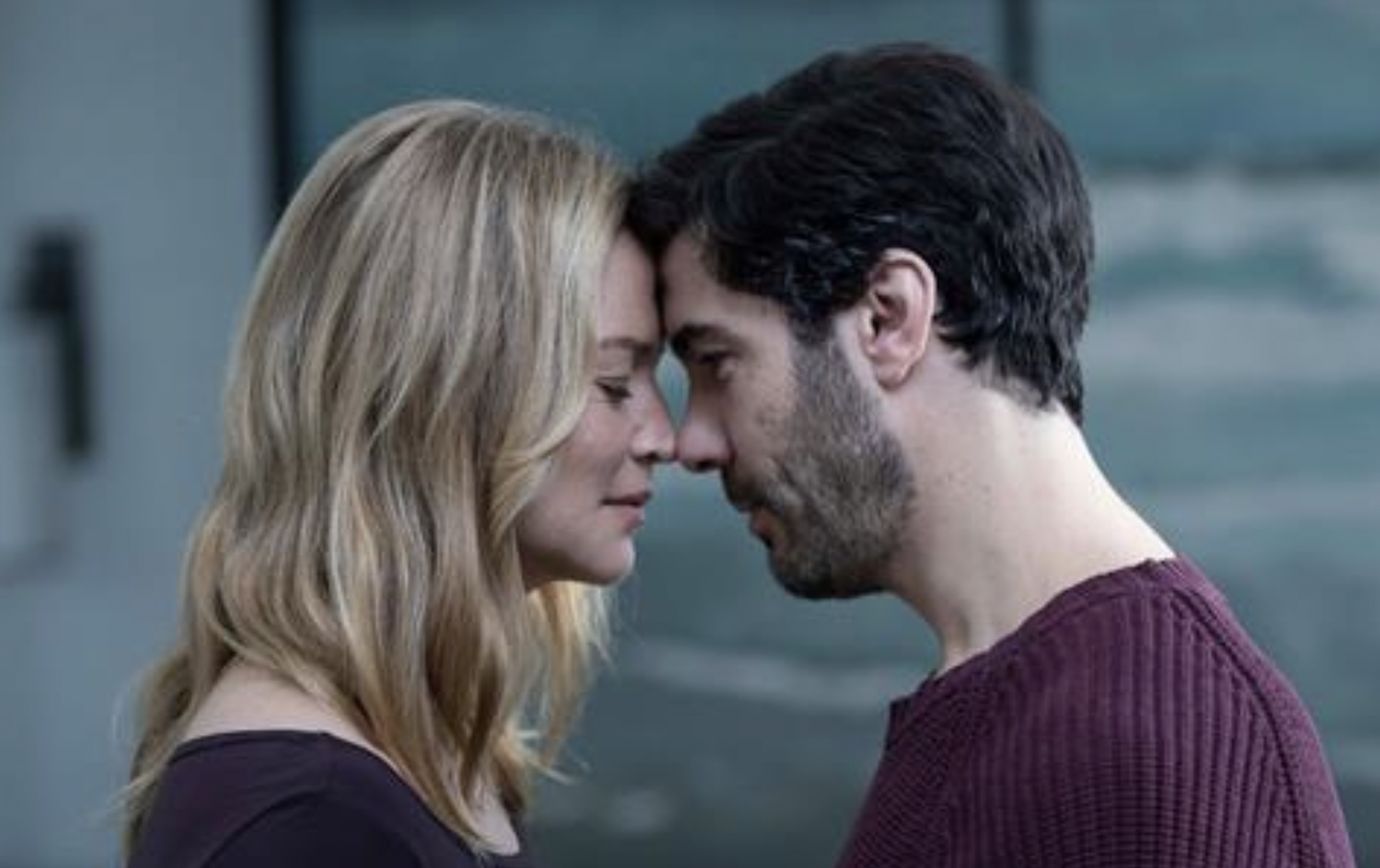 There is a moment early in “Don Juan,” Serge Bozon’s sparse new musical adaptation of the classic tale, when the clarity of the basic premise becomes muddled. A gaggle of French thirty-somethings seemingly attending a failed wedding wander outside into the venue lobby, where their matching tote bags suddenly suggest that they’re attending some kind of corporate function instead. Is this even a wedding? Why is everyone so curt and professional; are they actually businessmen attending a pharmaceutical convention? The impersonal atmosphere that Bozon immediately cultivates would be more suitable for the latter, and it might fit perfectly with a gray-hued tale of corporate ennui — but it’s jarringly mismatched with the grandiose drama Bozon tries to construct. Though “Don Juan” tries to develop its barebones plot and simple stakes into a profound statement on chauvinism, it’s flattened under the weight of its underwhelming script and execution, making for an empty viewing experience.

The script opens on the aforementioned event, which is indeed a wedding — although it doesn’t go to plan, because Laurent (Tahar Rahim), the film’s modern stand-in for the infamous womanizer Don Juan, is left at the altar by his beloved Julie (Virginie Efira). As viewers see in a confusing, under-explained scene outside the wedding venue, Julie had second thoughts after seeing the way her fiance ogled a female pedestrian as he leaned out the venue window, scanning for his bride. Predicting his infidelity, she flees the scene. He’s heartbroken, as evidenced by the soulful, lyrically shaky ballad he breaks into. So goes the middling musical aspect of the film, which emerges at random moments when characters suddenly burst into mediocre songs. By the time Laurent arrives in the seaside town where he’s booked to perform as Don Juan in a prestigious stage production, the audience is well-acquainted with his tormented wallowing, as well as the strange mental condition it has prompted. He sees Julie’s face on the body of every woman he runs into, causing countless moments of confusion and fear as he confronts, grabs, and propositions random strangers he is convinced are his ex.

This is where the film becomes alienatingly hard to watch, as it devolves into a bizarre musical about an unlikeable man terrorizing women on the street. Many great films have revolved around terrible men, from Mike Leigh’s “Naked” to the Safdie brothers’ “Uncut Gems,” but “Don Juan” lacks the self-awareness, depth, or realism to pull off an entertaining drama or a substantive critique. Instead, Laurent appears as a skeletal character, lacking any real motivation or complexity beside his fixation on Julie — which, audiences are supposed to believe, belies a true disregard for monogamy or commitment. Yet Bozon never actually illustrates Laurent’s philandering ways or unreliability in a relationship, as his worst offense is occasionally staring at other women. Aside from the fact that his aforementioned problem of seeing his girlfriend’s face everywhere could explain his staring, the film’s insistence that he’s a consummate “Don Juan” because he occasionally checks out women feels ridiculous. He’s horrible for weirder reasons (he compulsively harasses women!), but the film constantly tries to get its audience to sympathize with his predicament, reiterating that he’s confused and devastated by Julie’s abandonment.

When Julie eventually returns to Laurent’s life after being cast opposite him in “Don Juan,” it feels like the latest exhausting turn in a film that desperately wants to make its central character more interesting and universal than he is. After all, the film was created as an inversion of the classical story, meant to reframe Don Juan’s trademark womanizing as the source of misery and desperation in a man’s life. Indeed, Bozon constructs Laurent as a character tormented by his own wandering eye — but his literal wandering eye is as far as his infidelity goes, and the extreme pendulum-swing of his misery and euphoria bring over-exaggerated melodrama to the punishingly simple narrative.

By its finale, the film has barely expanded on the idea introduced in its opening: A man constantly scoping out women will never be able to maintain a meaningful relationship. It’s not a bad hook for a reimagination of “Don Juan,” but the film fails to deepen its ideas or give its characters dimensionality and texture in their portrayal. To its credit, though, the film is gorgeously shot with strikingly unique locations and solid performances from Rahim and Efira, but the beautiful visuals can’t save it from the atmosphere of superficial wretchedness that pervades each moment. Neither can the nearly unlistenable musical numbers.