From Cannes: ‘Holy Spider' is a Grim Depiction of Patriarchal Violence 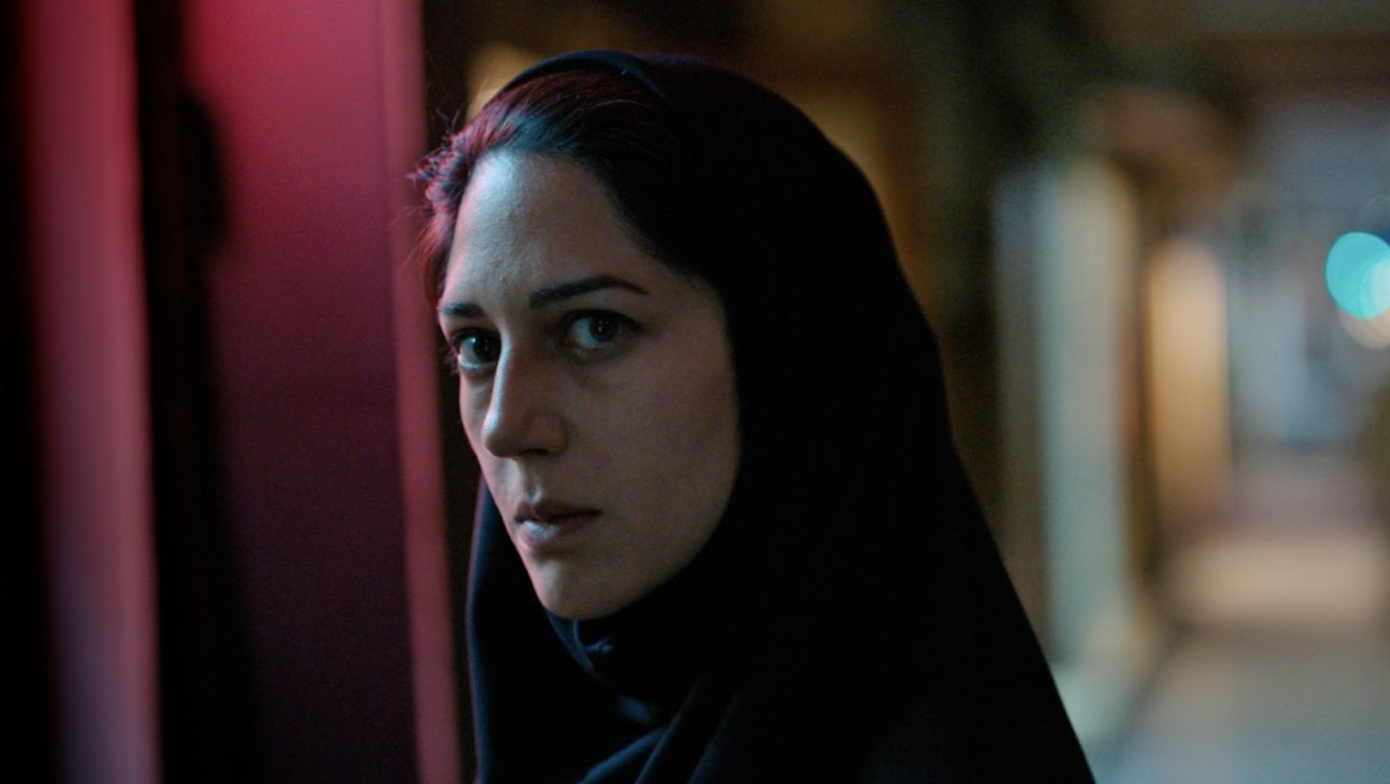 In 2001, serial killer Saeed Hanaei confessed to killing 16 female sex workers in the holy city of Mashhad, Iran. Hanaei made no effort to plead innocent — in fact, he admitted to his gruesome crimes with pride. He even said he would still be murdering women if he hadn’t been caught. His motivation? He claimed he was fulfilling his religious duty of “cleansing” the city.

Iranian director Ali Abbasi’s latest film “Holy Spider,” which premiered at the 2022 Cannes Film Festival on May 22, is loosely based on the true story of the murderer known as the Spider Killer — so named for the way he would lure women into his “web” and strangle them with their headscarves like a spider traps its prey. In adapting this true crime story, Abbasi took the creative liberty of inserting fictional journalist Rahimi (Zar Amir-Ebrahimi) into the center of his narrative, who takes it upon herself to get to the bottom of the mysterious killing spree. With Amir-Ebrahimi’s bold and arresting performance at the foreground, Abassi’s film is an unflinchingly grim depiction of the toll of patriarchal violence.

“Holy Spider” begins by introducing the audience to the women that the Spider Killer (played by Mehdi Bajestani) targets: sex workers, many of whom are addicted to drugs. He believes these women are corrupted and that he is doing society a service by killing them. The women he targets are also mothers and daughters, and they are portrayed with devastating humanity before each of them are brutally killed. The first victim is shown leaving her child for the night, putting on makeup, and changing into high heels in a public bathroom. In this opening sequence, Abbasi takes us through Hanaei’s disturbing routine: He picks this woman up on his motorcycle before taking her to his house where he strangles her to death, using her chador as a body bag and disposing of her. He repeats this again and again.

There are multiple murders of sex workers shown in the first half of the film, and Abbasi doesn’t shy away from their gruesome, horrific details. In each scene, this extreme violence is difficult to watch, especially after each woman’s own personhood is revealed to the audience for a brief period. The violence blurs the line between a gratuitous inclusion and an authentic depiction of the unbelievable horrors of misogyny. Though less gut-churning than the murders, the portrayal of Hanaei’s family life — he is married with three children — is also deeply unsettling. In one scene, he is shown playing with his young daughter at home; soon after, he is killing another woman. The dissonance is spine-chilling.

As the murders increase, Rahimi realizes she is more invested in the safety of sex workers in the city than the police or anyone else around her. She goes to extreme lengths to catch the killer, leaving the audience peeking between their fingers in fear as she makes increasingly risky decisions. Amir-Ebrahimi delivers a stunning lead performance as the fierce, self-possessed, and unwaveringly courageous Rahimi, who is well deserving of Cannes’s Silver Palm Award for Best Actress. Her talent lies in her acerbic line delivery and her striking facial expressions — her unwavering gaze, the determined set of her jaw.

Although one might expect the climax of a serial killer crime procedural to depict the capture of the murderer, Hanaei is arrested relatively early in “Holy Spider” after Rahimi uncovers his identity in a near-death sting operation. She executes this mission of her own accord with only the help of a fellow journalist. If almost unbelievable in the way it plays out, it’s nevertheless a captivating, nerve-racking scene.

The second half of the film is dedicated to portraying Hanaei’s trial and the public reaction to his murders. Instead of condemning his violence or recoiling in fear, many people side with him and praise his “cleansing” of the city. Witnessing this positive reception to 16 murdered women — which did happen in real life — is one of the most unnerving parts of the film. Protestors gather outside the court in support of his release; his wife is devastated not that he has killed so many women but that he might be sentenced to death for his actions. What’s most heartbreaking is seeing his young son at first question his father’s actions and then come to regurgitate his same twisted beliefs. The cycle of patriarchal violence continues.

At the premiere of “Holy Spider” at Cannes’s Grand Théâtre Lumière, Abbasi spoke on the meaning behind his film. He felt there was always an injustice done toward the victims of the Spider Killer, in that they were often overlooked in discussions of his crimes. “Even when people condemn this… they never mention those women. And I feel that there is a little, little,” — Abassi held up his thumb and forefinger close together — “this small piece of justice here being played out tonight.” While “Holy Spider” is often difficult to watch, Abbasi succeeds in depicting the devastating and immeasurable human loss resulting from Hanaei’s acts of violence, while also showing the misogynistic societal values that enabled his actions.

“Holy Spider” is a gripping and deeply sinister film, especially for those previously unaware of the Spider Killer’s crimes. While Rahimi’s feminist advocacy is inspiring, it’s ultimately a bleak, disheartening story of unrelenting oppression — which makes it all the more urgent that it be told nonetheless.