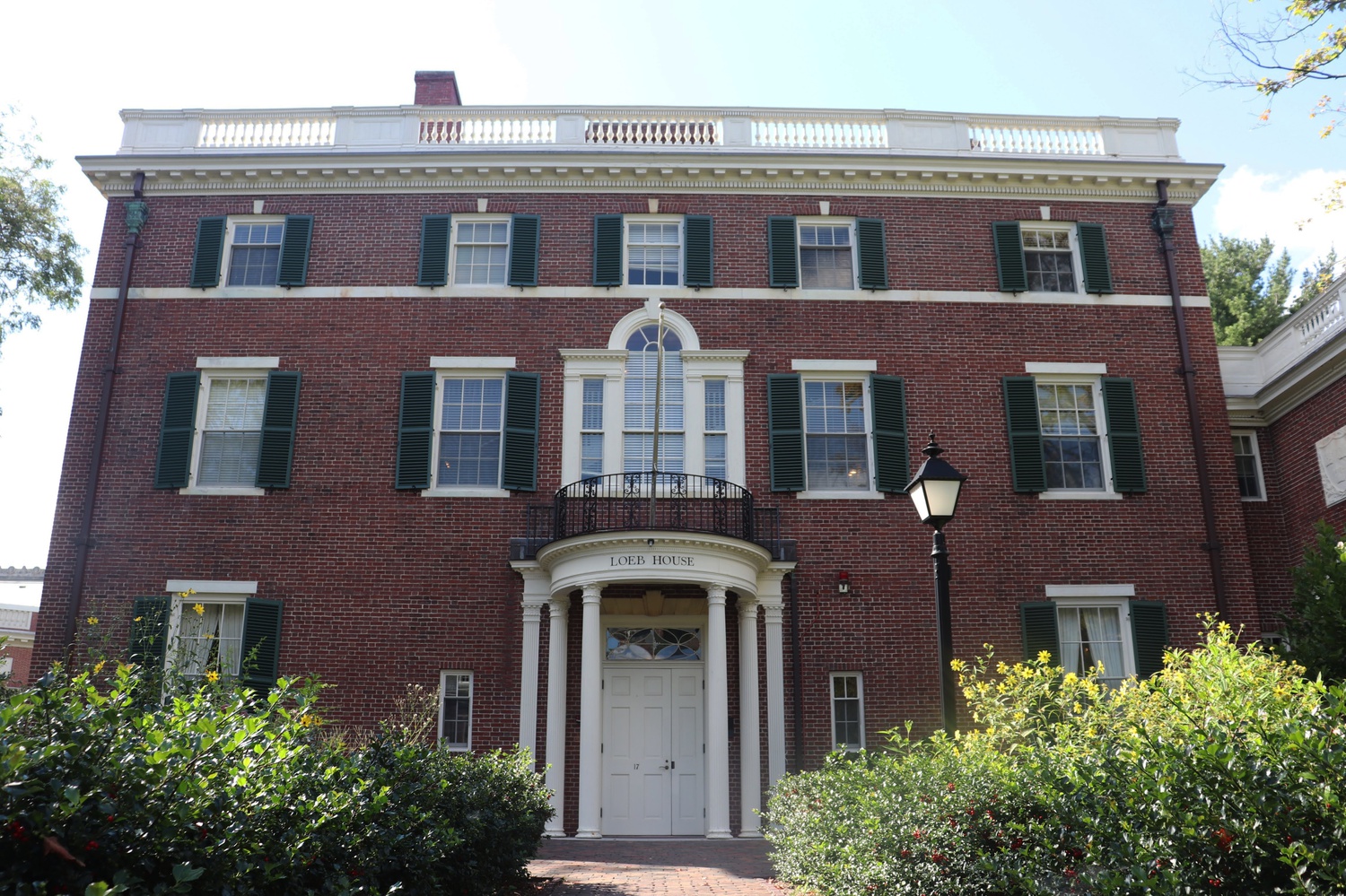 Fifteen members of Harvard’s governing boards will make up the committee tasked with selecting the University’s 30th president, the school announced Thursday, publicly kicking off the search process.

The committee will be led by Penny S. Pritzker ’81, the new senior fellow of the University’s highest governing board, the Harvard Corporation. The panel includes every member of the Corporation except outgoing University President Lawrence S. Bacow, along with three select members of the Board of Overseers, the school’s second-highest governing body.

The announcement, which comes one month after Bacow announced he plans to step down in June 2023, offers an early sign that the search for Harvard’s 30th president will follow the playbook of presidential searches of the University’s recent past, which featured committees with the same makeup.

Pritzker, a billionaire and former U.S. Secretary of Commerce, ascended to the senior fellowship just days ago, replacing lawyer William F. Lee ’72, who departed the board after 12 years.

The announcement of the committee comes one month after Bacow shared his plans to step down next year. With just five years in office, Bacow — who oversaw the University through the heart of the Covid-19 pandemic — will be one of the shortest-serving presidents of the modern era.

Following past practice, the search committee will appoint three advisory committees made up of faculty, students, and staff to gather input from various University constituencies throughout the process, Pritzker wrote in the Thursday announcement.

Harvard affiliates can provide input about the search and suggest candidates via an open form and by emailing psearch@harvard.edu.

“Your replies will be an essential means for the search committee to develop an increasingly robust and nuanced picture of Harvard, its current trajectory, and its future aspirations — and a fully informed view of the leadership that can best serve the university in the years to come,” Pritzker wrote. “Please do take the time to write.”

Pritzker also enumerated an array of qualities the panel will be looking for in Harvard’s next president, including a distinguished academic pedigree, devotion to Harvard’s educational mission, and commitment to embracing multiple forms of diversity.

“We aim to identify a president who, like past Harvard leaders, will bring not only a deep devotion to Harvard’s excellence, but also a passion for how Harvard — through its myriad programs and extraordinary people — can be a force for good in the world,” she wrote.