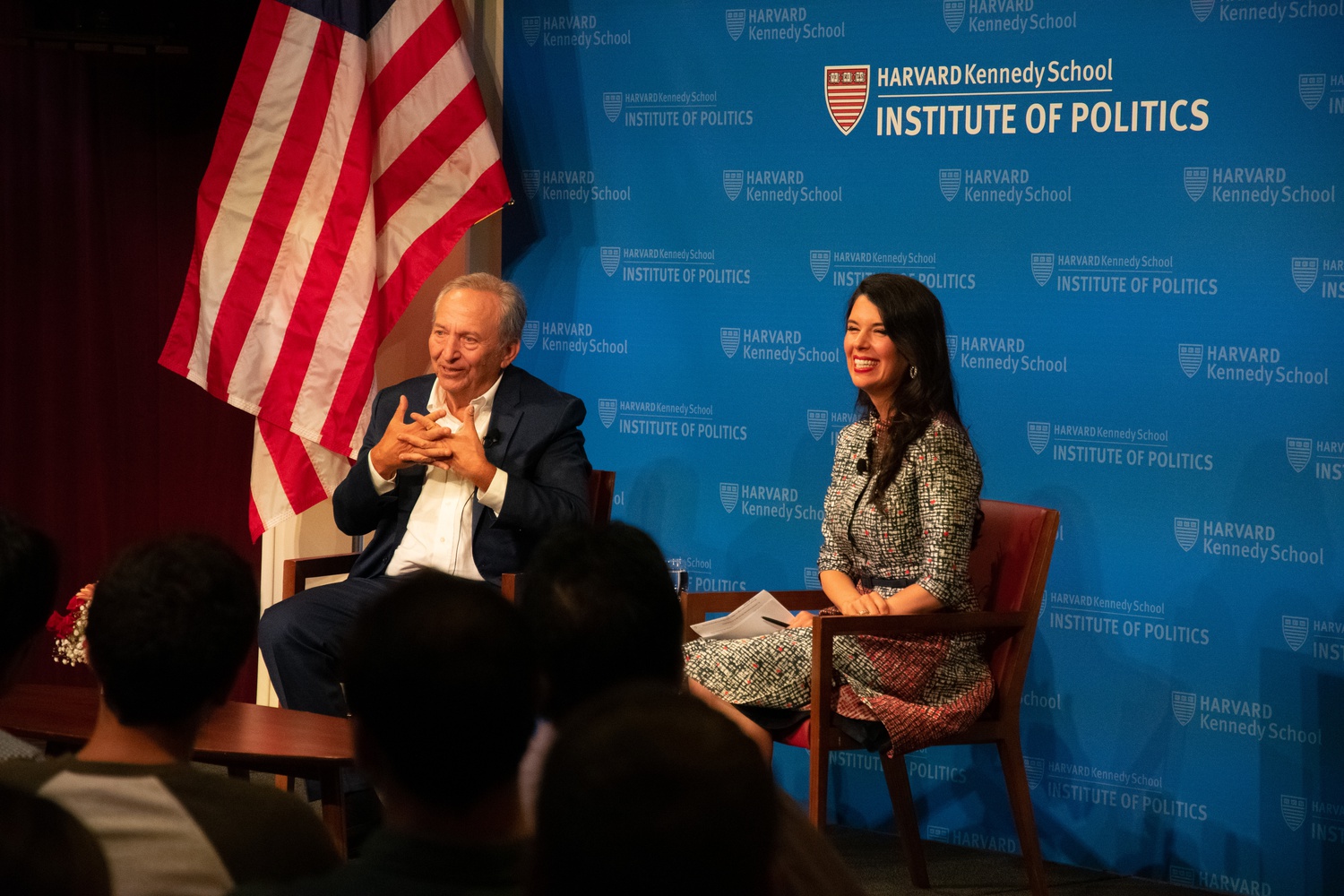 Former U.S. Treasury Secretary Lawrence H. Summers discussed his concerns about the continued risk of inflation for the global economy at a Harvard Institute of Politics forum Thursday evening.

The forum, held as part of the 2022 Globe Summit, was moderated by Linda Pizzuti Henry, the managing director of Boston Globe Media Partners, who owns the Boston Red Sox along with her husband, John W. Henry.

Summers said he believes the United States is headed for a recession but remains in a better economic position than many European countries because it is less reliant on other nations for energy.

“My best guess is we’ll have a recession in the United States,” he said. “But I'm much more confident that there’s going to be a recession and an element of stagflation in Europe that comes as a consequence … of the staggering vulnerability that they created for themselves.”

Summers, a former Harvard president, was vocal in predicting last year that the U.S. could see high inflation. Henry began the forum by asking him about his calculus at the time. 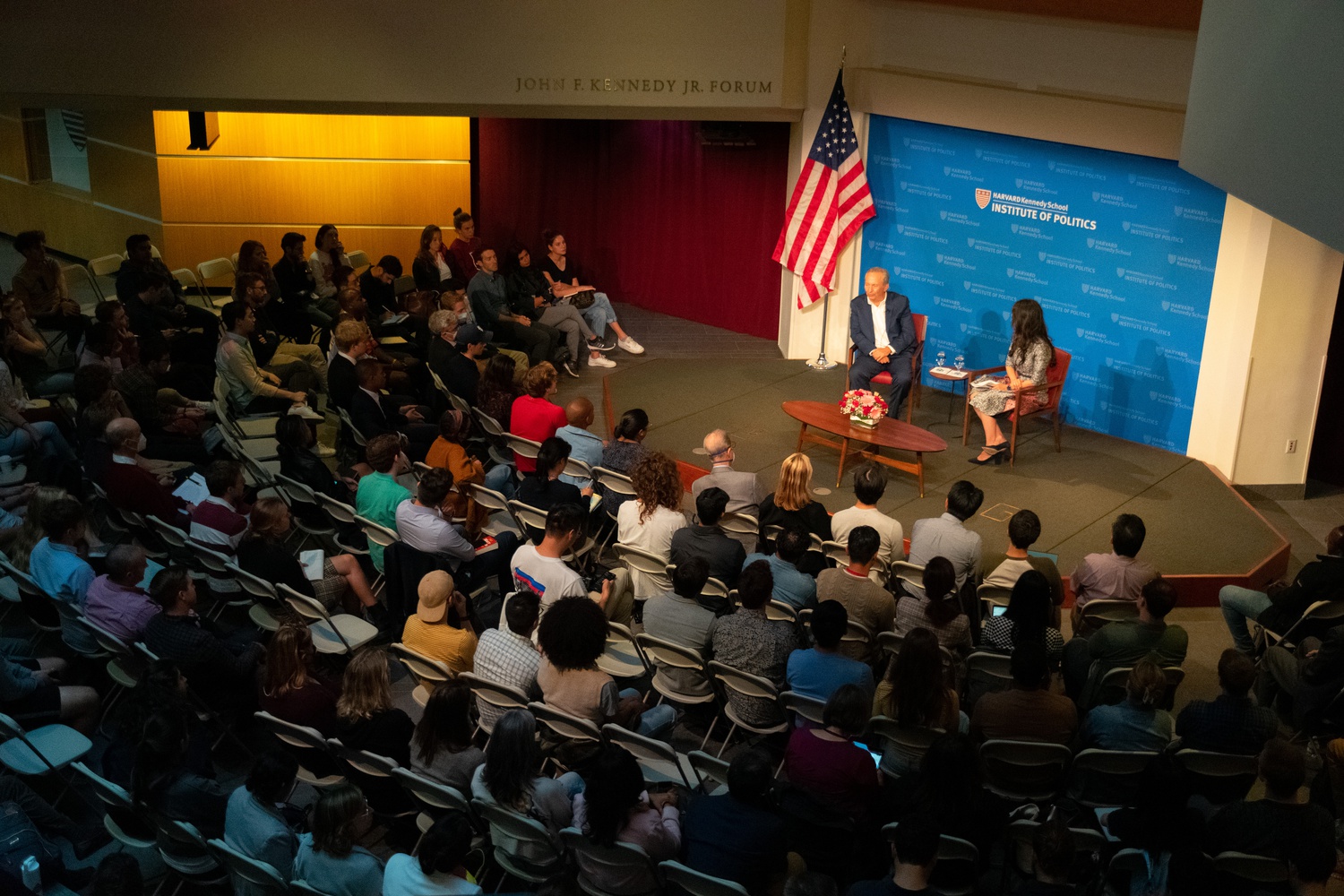 Thursday's IOP forum was part of the 2022 Globe Summit. By Julian J. Giordano

“I saw a GDP gap [in] the United States of perhaps 2 or 3 percent, and I saw that we were doing 14 percent of GDP in fiscal stimulus,” he said. “And I thought to myself, ‘this bathtub is gonna overflow pretty badly.”

He said he expects the U.S. Federal Reserve to continue raising interest rates amid inflationary pressures.

“I think we need to be firm and resolute with respect to inflation. What that exactly will mean, I don't think is clear down the road,” he said. “I’m sure they're going to have to continue to raise interest rates.”

In the second half of the forum, Summers took questions from audience members, who asked about his career, his economic forecasting, and the global economy.

Asked by Henry at the end of the discussion about Boston’s economic future, Summers highlighted the academic talent it attracts.

“We live in a cognitive era, where intellectual talent and brainpower is more important for economic success than it's ever been before,” he said. “Boston, with all its universities and all its colleges, stands out for how much of that it possesses.”

—Staff writer Paul E. Alexis can be reached at paul.alexis@thecrimson.com.