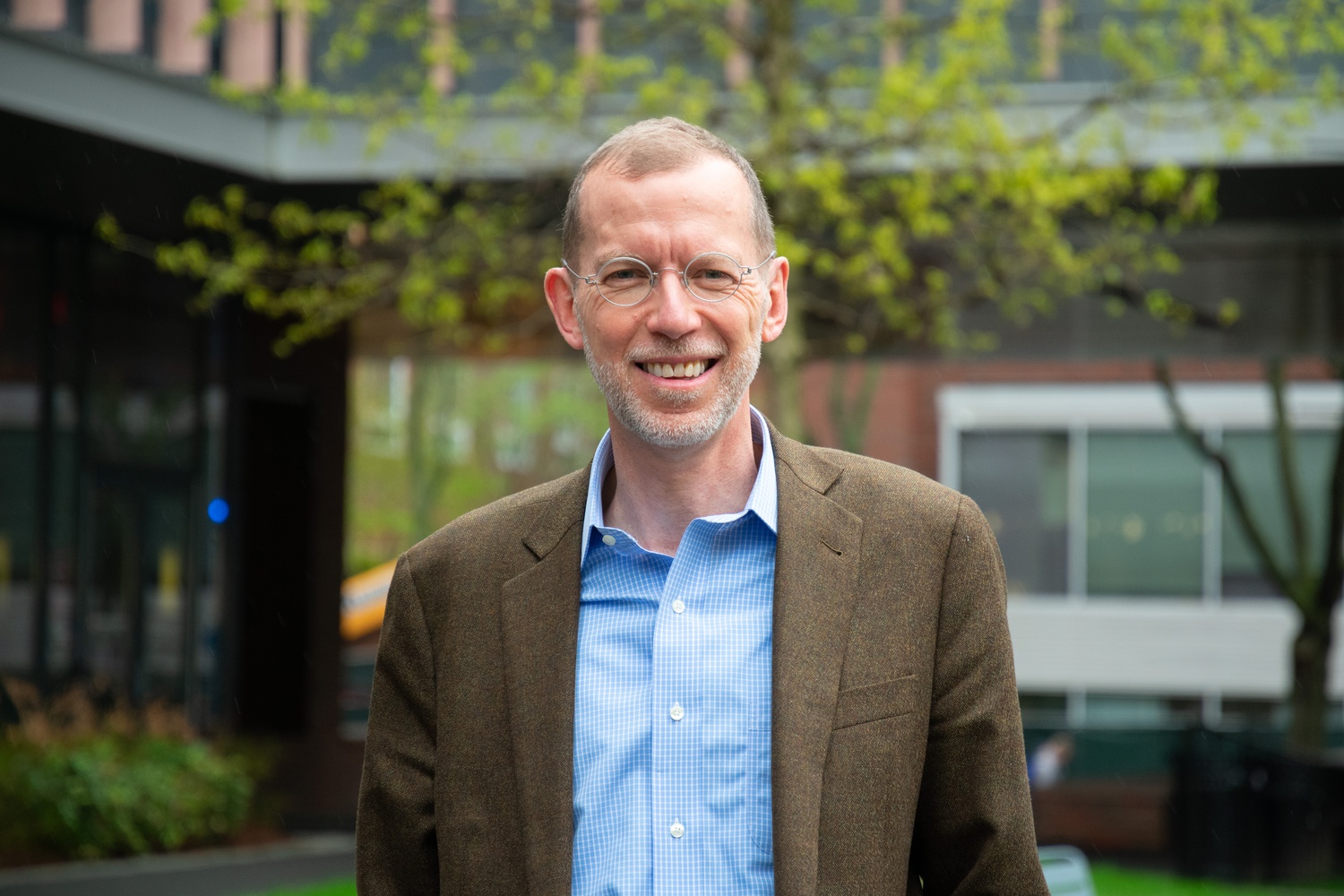 The Harvard Kennedy School Palestinian Alumni Collective, a group with over 40 members, first called for Elmendorf’s resignation in a statement on Tuesday, saying he “has abrogated his responsibility to the HKS community and the principles underpinning free thought in a free society.”

The open letter from Harvard affiliates said Elmendorf’s decision to deny Roth a fellowship over criticism of Israel’s treatment of Palestinians is an “act of censorship and a threat to free expression and academic freedom.”

“For the sake of academic freedom at Harvard and human rights globally, Dean Elmendorf must resign and Harvard Kennedy School administration must reverse this decision and reconsider Ken Roth as an invited fellow for the 2023-24 academic year,” the open letter said.

Roth did not say whether or not he supports students’ calls for Elmendorf’s resignation.

“I fully understand their frustration,” Roth wrote in a statement to The Crimson on Tuesday.

Roth alleged in a Friday interview with The Crimson that Elmendorf blocked the Kennedy School’s Carr Center for Human Rights from inviting Roth as a fellow because of HRW’s commentary on Israel. Elmendorf’s decision to veto Roth’s fellowship at the school was first reported in the Nation on Thursday.

Carr Center Faculty Director Mathias Risse and Kathryn A. Sikkink, a professor of human rights policy at HKS, have confirmed the Nation’s reporting on Roth’s rejected fellowship appointment. HKS spokesperson James F. Smith did not deny Roth’s specific allegations in an emailed statement to The Crimson on Sunday.

In an email obtained by The Crimson, Risse wrote to Carr Center affiliates on Saturday that the center “took the initiative” to invite Roth as a fellow after he announced in April that he would retire from HRW at the end of August. Risse added that the center submitted Roth’s fellowship proposal for approval to Elmendorf’s office “not expecting any difficulties.”

“His decision to reject our request to appoint Ken as a fellow (and to set aside all our arguments making the case for this appointment, over several rounds of discussion) was a profoundly sad moment for me personally,” Risse wrote.

“My subsequent conversation with Ken Roth to explain this decision to the extent I could was one of the lowest moments in my professional life,” Risse wrote.

Tirana Hassan, acting executive director of HRW, called on Bacow to review Elmendorf’s decision to block Roth’s fellowship and “take the measures necessary to uphold the values of academic freedom” in a separate open letter sent to Bacow on Tuesday.

“More profoundly, the vetoing of Mr. Roth’s fellowship because of his important work on a specific country sends a chilling message to all scholars and advocates, whatever part of the world they research, that Harvard University may not judge them by the quality of their work, but rather on the say-so of well-funded detractors,” Hassan wrote.

Newton confirmed the University received HRW’s open letter, but declined to comment on it.

Jessie Appleby, a litigation fellow at the Foundation for Individual Rights and Expression, wrote in an open letter to Elmendorf on Friday that “the Kennedy School undermines its laudable commitment to intellectual diversity and free inquiry when it rescinds a fellowship offer based on the candidate’s viewpoint or speech.”

“Preventing a human rights center from having the fmr head of a leading human rights center as a visiting fellow on grounds of the person’s views/modes of expression is not consistent w/ profound commitment to intellectual diversity that should be a bedrock value in universities,” Summers tweeted.

Some pro-Israel advocacy groups expressed support for Elmendorf’s decision to reject Roth from a fellowship at the school.

Gerald M. Steinberg, the founder of the right-leaning Israeli watchdog group NGO Monitor, wrote in a statement that “Roth led human rights activists in demonizing Israel” during his tenure as the head of HRW.

“The dean at Harvard was not fooled by the moral facade granted to Roth and HRW,” Steinberg added.

Risse, the faculty director of the Carr Center, wrote in an email that “Roth has courageously and over several decades stood up for human rights everywhere in the world.”

Risse wrote that he still supports the Carr Center’s efforts to recruit Roth as a fellow.

“I continue to stand by this initiative, without any hesitation and qualification,” he wrote.