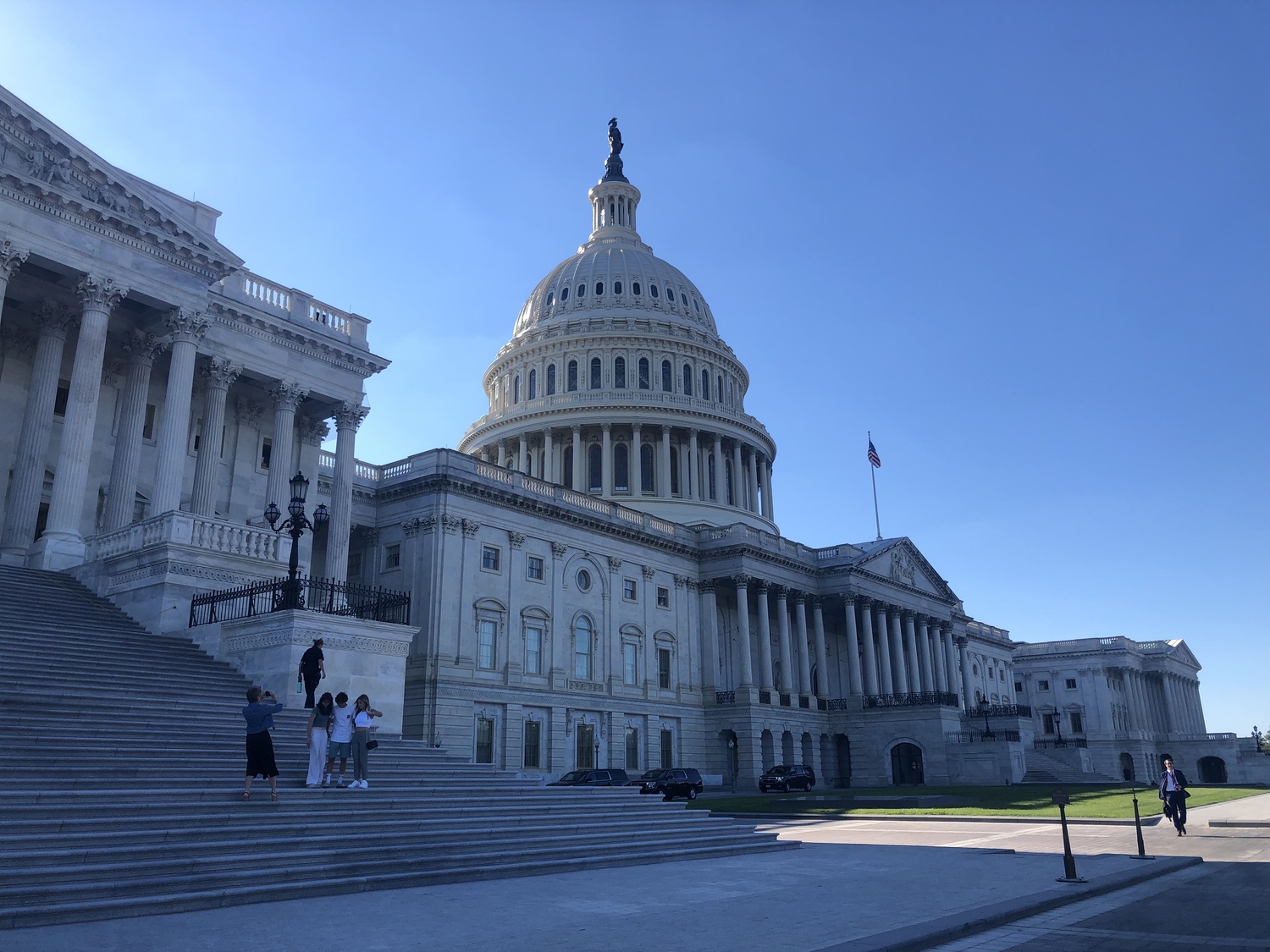 The 118th Congress was sworn in last week, including four newly-elected representatives and one newly-elected senator who graduated from one of Harvard's twelve schools. By James S. Bikales
By Dylan H. Phan and Jack R. Trapanick, Crimson Staff Writers

Five Harvard graduates, including four Democrats, were among the freshman members of the 118th Congress sworn into office last week.

Senators were sworn in on Jan. 3 — the first day of the session — though representatives did not formally take office until Kevin O. McCarthy was elected speaker of the House in the early morning of Jan. 7, concluding a lengthy contest that required 15 ballots and four days of voting.

Fetterman helped maintain Democratic control of the Senate as the only candidate to flip a Senate seat in the 2022 midterm elections. In a widely-watched race to succeed Republican Patrick J. Toomey ’84, Fetterman beat Republican candidate Mehmet C. Oz ’82 — better known as Dr. Oz, celebrity host of his eponymous TV show.

Fetterman’s campaign found success in poking fun at Oz for living out of state for decades prior to his campaign, producing viral videos that starred prominent New Jersey residents who mockingly noted his “Jersey roots.”

Fetterman earned a Master's in Public Policy from the Harvard Kennedy School in 1999. His Harvard background was at times held against him by critics who pointed out its inconsistency with the working-class aesthetic he developed through his casual appearance and style of speaking.

Balint, a 1995 graduate of the Harvard Graduate School of Education, went on to teach middle school social studies after receiving her degree. Before becoming the first female and first openly LGBTQ representative to serve Vermont in Congress, she was a member of the Vermont State Senate, where she helped pass Vermont’s first gun safety laws and strengthen reproductive rights legislation in the state.

Ivey graduated from Harvard Law School in 1986 and later taught a trial advocacy workshop there each Wintersession from 2013 to 2021. After two prior unsuccessful runs for office, Ivey was finally elected to the House last November on a platform that emphasized affordable healthcare and housing.

Kiley, the sole Republican among the five newly elected Harvard alumni, graduated from the College with a concentration in Social Studies. While at Harvard, Kiley lived in Winthrop House, served as Chair of the Institute of Politics Fellows Committee, and ran an unsuccessful campaign for IOP president.

Before his successful 2022 run, Kiley was a major proponent of the effort to recall California Governor Gavin C. Newsom in 2021. Kiley was endorsed by former President Donald J. Trump and ran on a fiscal conservative platform.

Landsman, the representative from Ohio, earned a Master's in Theological Studies from the Harvard Divinity School in 2004 and later served on the Cincinnati City Council. As a representative, he seeks to lower the cost of living, raise wages, and repair infrastructure.

In 2020, more than 40 Harvard graduates were newly elected or reelected to the 117th Congress.

—Staff writer Dylan H. Phan can be reached at dylan.phan@thecrimson.com.

—Staff writer Jack R. Trapanick can be reached at jack.trapanick@thecrimson.com.