A Fall of Discontent? 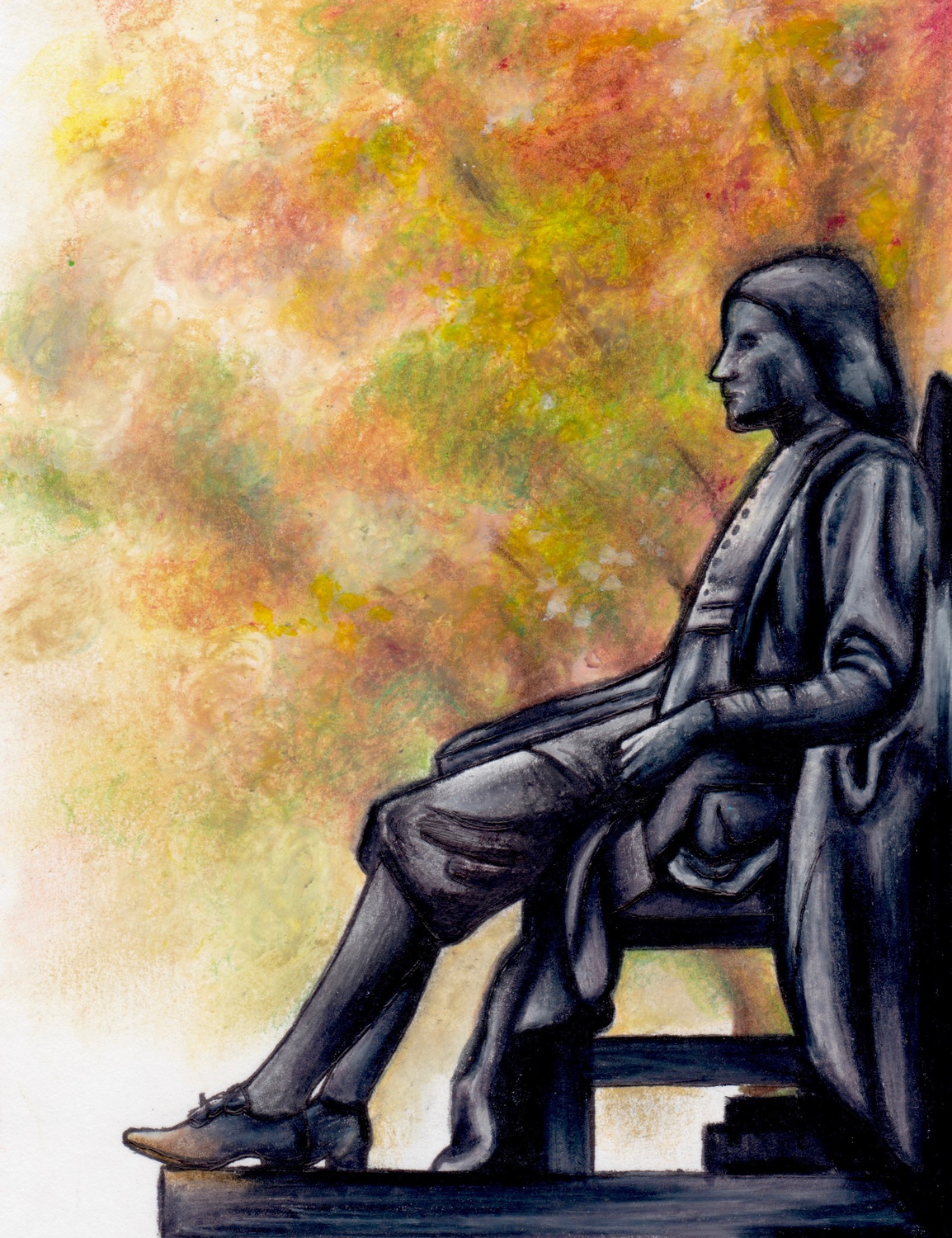 It’s true, as Yogi Berra once remarked, that “it’s tough to make predictions, especially about the future.” While we may not have a crystal ball, now is a pretty good time to consider the possibility that college may not resume in the fall. On Tuesday night, Centers for Disease Control and Prevention Director Robert R. Redfield said on record that “there’s a possibility that the assault of the virus on our nation next winter will actually be even more difficult than the one we just went through.” Mind you, the one that we just went through still has an increasing death toll that, as of Wednesday night, sits at over 45,000 Americans.

Will a fall outbreak actually happen? I won’t speculate — nor am I remotely qualified to — but the possibility evidently is there. According to epidemiologists, it appears that only a few scenarios could allow us to return sustainably to normal life:

First: a vaccine (or treatment) could be invented. But this may take quite a while. The inventor of the rotavirus vaccine was particularly blunt recently, telling CNN that “when Dr. [Anthony S.] Fauci said 12 to 18 months, I thought that was ridiculously optimistic; and I’m sure he did, too.”

Second: so much of the population could contract this virus that it disappears on its own. However, the WHO stated this week that “not more than 2%-3%” of the world has been infected, and so the possibility of population herd immunity isn’t likely anytime soon.

Third: everybody with the virus could be successfully isolated — even asymptomatic cases. According to public health experts writing in The Lancet, a premier medical journal, this would be very difficult due to the virus’ transmissibility through asymptomatic patients.

Lastly, perhaps the virus will die out on its own. But until we get that stroke of luck, the outlook for resuming normal life doesn’t appear to be particularly great. With the vast unknowns, the University — like most major organizations — obviously has to deal with tradeoffs, and to optimize given these constraints.

An interesting follow-on question is what we might do if we were running the University. If there’s a one percent chance that an outbreak will happen in the fall, would we want to open? I would argue no.

The cost of an outbreak would be enormous: students, faculty, dining hall workers, and campus employees could contract the virus. And some could become very sick.

How would we quantify the cost to the University of, say, three professors and two students becoming severely (perhaps fatally) ill? Professor N. Gregory Mankiw’s microeconomics textbook estimates the value of a single life at around $10 million. But if my job were to run a University, I wouldn’t deliver up Professor Mankiw to the virus, even if we got $10 million in return. The cost of potentially losing a human life within your community (when it is needless to take such a risk) is, in my mind, extremely high.

The potential benefit of returning to in-person classes is more elusive than the cost. True, students would have a more enjoyable experience; the last thing I’d want is to miss my senior year on campus. But rolling the dice would constitute negligence from an institutional perspective. As long as an outbreak is possible — at any point during fall semester, the probabilistic cost simply outweighs the benefit.

But then we arrive at the problem of when the university does actually open up. If an outbreak is possible in the fall, nothing material may change by the spring. Perhaps school will need to be postponed until August 2021. But what material aspects of the situation will have changed by then?

Simply put, if the University believes that an outbreak is possible at all in the fall, its best decision is to start school online. Harvard can’t wait this out, because no one in the world knows when it’ll end. The optimal decision is to start and continue on Zoom, until it’s safe for a 70-year-old faculty member to lecture in Sever 113 again.

We inevitably reach the question of whether students would want an education based entirely online. Anecdotally, I’ve heard many people from all years say that they’d be willing to take a gap year. But if everybody takes a gap year, there’s quite a dilemma waiting for the administration once in-person school does resume.

For one, a sudden inflow of extra students would make on-campus housing nearly impossible. Indeed, when the class of 2021 had an admissions yield that was a couple percentage points higher than normal, the College ran out of room to house first-years in the Yard. What will the administration do when 1,000 extra seniors and freshmen return in 2021, or 2022, or 202[insert digit here] when things get back to normal?

The university could try to compel students to endure another semester on Zoom. I’m not so sure about the contractual obligations, but as a thought experiment, the administration could charge full (or even just some) tuition to students taking gap years, making it a very costly venture. Perhaps the College, if it were feeling particularly desperate, might try to make financial aid available only for the first eight semesters of a student’s time in college (excluding time-off for medical reasons). Or it might mandate that anyone who wants to take a single gap year take a minimum of two or three, to disincentivize people from waiting it out. Admission to the College in the future could be contingent upon a high school senior’s willingness to take two or three gap years, to allow for a buffer of current students who elect not to graduate on time.

I hope that the College won't resort to any of the above. But if the semester is online — even partially — there will be a logistical nightmare facing any return to campus. Maybe the next in-person Ec 10 will have 2,000 students and be held on the lawn in front of Widener.

These are all points on the full distribution of possibilities that the College will have to consider. I share the sentiment of the Editorial Board; I don’t envy them as they make a difficult call, for which no good options exist. But in this time — when we are living through a pandemic that would have been inconceivable in a movie just months ago — there is one thing that our administration should not lack: a failure of imagination.