Is economics an immoral science? 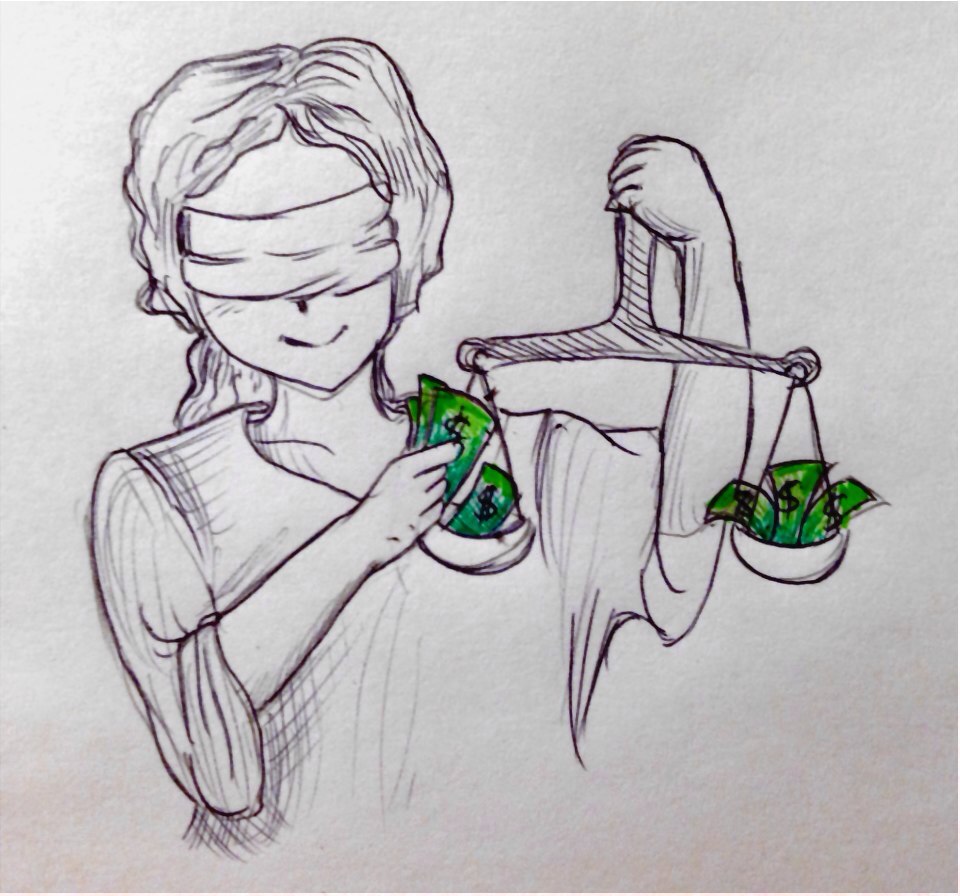 Given the impenetrable language and technocratic sneer of the stereotypical economist, you could be forgiven for assuming the heart of economics is utterly devoid of all morality. After reading about the mind-bogglingly sleazy world of credit default swaps and then sighing at your dismal retirement account returns, you could be forgiven for recoiling from a financial industry that increasingly seems like the horrific lovechild of “Bonfire of the Vanities” and “American Pscyho.”

To modern eyes, economics may seem sociopathically amoral, if not deeply immoral. That’s an unfortunate, though forgivable, association. A pernicious glorification of wealth has attached itself to the discipline, crowding out its deeper moral ideas.

Economics was always rooted in morality. For all its desire to wear the mask of a positive, descriptive science, economics is replete with normative moral axioms. The core assumptions of economics—rational activity, the benefits of choice, and the belief that uncoordinated pursuit of individual self-interest leads to a more efficient society—are profoundly moral ideas.

But that should be no surprise. After all, the wondrous birth of the dismal science came during the Scottish Enlightenment through eminent philosophers like David Hume and Adam Smith, who authored “A Theory of Moral Sentiments” in addition to the more famous “The Wealth of Nations,” and chaired the department of moral sciences at the University of Glasgow.

Interestingly, the man who proposed the brilliant theory of the invisible hand animated by self-interest was the same who also urged us to, “feel much for others and little for ourselves, that to restrain our selfish, and to indulge our benevolent affections, constitutes the perfection of human nature.”

Economics carries its own moral ideas, but moral ideas can also latch onto economics.

Ibn Khaldun, the fourteenth century founding father of the social sciences, was also a morally trained thinker, receiving a deep education in the Islamic sciences before going on to practically single-handedly develop the fields of sociology, historiography, and economics.

A decidedly Platonic spirit, where virtue was the fundamental root of success, infused his writing. “Businesses owned by responsible and organized merchants shall eventually surpass those owned by wealthy rulers,” he wrote in his magnum opus “Muqaddimah.”

That deep sense that financial success and moral rectitude are coupled is characteristic of many societies. The only ones who seemed opposed were the especially religious—“It is easier for a camel to go through the eye of a needle, than for a rich man to enter the Kingdom of God” is an oft-ignored verse of the Bible—and a few Romantic poets—“Getting and spending, we lay waste our powers,” Wordsworth wrote in a sonnet.

But the incredible deference given to the title of “billionaire” and celebrification of wealth in the modern era shows that the moral judgment equating net worth with intrinsic worth is pervasive.

Much of the appeal comes in its simplicity. Finding moral depravity as the cause of poverty not only absolves the rest of society of responsibility, but it also makes economics into a morality play, tacitly reassuring the possibly guilty at the peak of the socioeconomic pyramid.

Even the poor of America see themselves as “temporarily embarrassed millionaires,” Steinbeck allegedly said.

The life-as-morality-play narrative remains the dividing line between conservative and liberal economists, but has more concrete impact than an inconsequential academic debate.

The convention slows down progress in areas where economic fact and empirics have been largely decisive. Germany insists on imposing fiscal austerity on European countries in crisis because it simply seems right to do so.

Never mind that the austerity argument has fallen apart spectacularly, it seems that Chancellor Merkel knows that something punitive must happen.

The initially counterintuitive, anti-cyclical Keynesianism—where countries spend during recessions and save during expansions—is viewed skeptically despite being vindicated during the crisis. All because it doesn’t fit the narrative of economic malaise as righteous comeuppance.

Compare the United States, where the Federal Reserve’s extraordinary monetary expansion has brought us out of a recession despite Congress’ destructive fiscal cuts, with the United Kingdom, which embraced the austerity mantra and found itself facing a triple-dip recession.

The fundamental ideas of economics—that personal liberty and freedom of choice was both more efficient and more moral—have been subsumed by an unfortunate canard: a worship of wealth that glorifies the rich and belittles the poor.