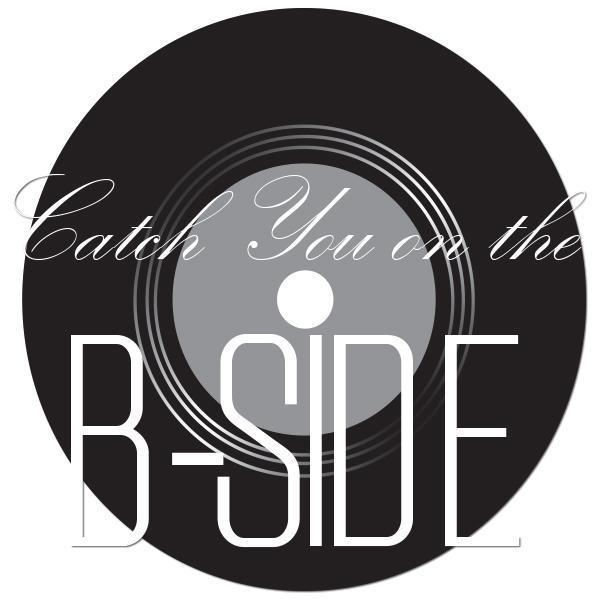 Some time in 1970—or it might have been 1969, details are a little sketchy—a little-known singer walked into De Luxe Studios in Cincinnati, cut one monster of a record, and then disappeared. Marie “Queenie” Lyons, whose album “Soul Fever” is one of the funkiest soul LPs ever to drop, sunk without a trace. She hasn’t recorded since.

For a while in the late ‘60s, things seemed to be going Lyons’ way. She was a regular on the Chitlin’ Circuit—a network of venues across the country that catered to black performers and audiences—and was even hired by James Brown to be one of his “Funky Divas.” She released a couple of singles on De Luxe in 1969, a year before “Soul Fever” came out. But like so many talented performers before and since, Lyons couldn’t catch a break, and her incredible brand of hard-rocking R&B has only been appreciated by soul-crazed audiophiles such as myself. That changes now.

I could name about 6,000 reasons why I think it is a shame that so few people have heard of Lyons, but for me the most grievous one is that she perfectly captured the feel of the times. By the late ‘60s and early ‘70s, soul music had lost its happy-go-lucky charm and was rapidly evolving into hard-edged funk as the Black Power movement gained mainstream attention. In four short years, “Number 1 Soul Brother” James Brown had gone from singing about his baby’s “Good Good Lovin’” to exclaiming, “Say it Loud—I’m Black and I’m Proud.” Everything about Queenie Lyons, from her badass voice to her Angela Davis-style afro—exuded this sort of newfound confidence and power.

“Soul Power” is full of fantastic soul-funk hybrids, but probably the best embodiment of the charisma and resilience of the era is her cover of the jazz standard “Fever.” Lyons’ version starts with breathy, spoken lyrics—an homage to the greats who recorded the song before her, such as Sarah Vaughan and Peggy Lee. However, about 10 seconds in, the saxophones lay down a funky line that leaves no doubt as to the direction the song is taking. By the the time the second verse rolls around, all pretense of jazz-age restraint is abandoned. Lyons sings, “Listen to me baby / hear every word I say / no one can love I like I do / because they don’t know how to love you my way” with such husky-voiced power and confidence, it seems more like a threat than a plea to a distracted lover. By the sound of it, if Queenie caught her man cheating, he’d be lucky if he got a three-second head start.

Lyons’ vocal performance isn’t the only thing going for “Fever.” Her backing band lays down a tight, high-energy groove that perfectly complemented the song’s hard funk sound. The rhythm section chugs along during most of the verse, giving Lyons the space she needs to shine. However, every time the arrangement might start to drag, the saxophones burst in with their signature line—often signaling a key change up a half-step, which further adds to the song’s energy. The song never feels out of control; The band keeps its cool, and the result is a as good as anything recorded by James Brown or Sly and the Family Stone.

I personally don’t know what is worse: the fact that Marie “Queenie” Lyons only recorded one album, or the fact that the album she did record was left cruelly unappreciated for so long. “Soul Fever” should be considered one of the best albums of the early ‘70s, and Lyons should have been rewarded with a long career full of promising releases. But history doesn’t work that way. Due to a combination of small-label politics and a miniscule marketing budget, “Soul Fever” never got the release it deserved, and we are all poorer for it.

—Columnist Noah S. Guiney can be reached at nguiney@college.harvard.edu.