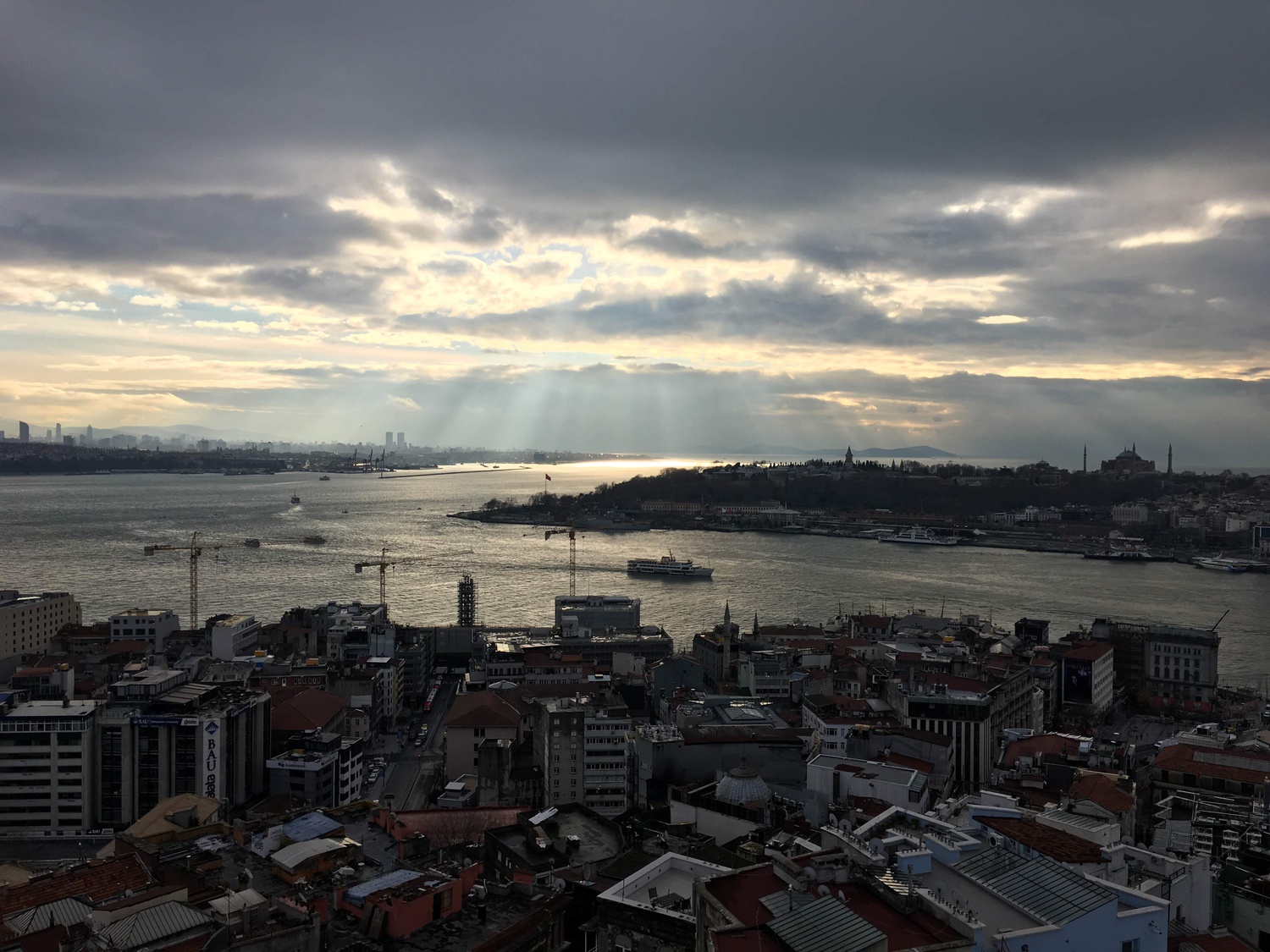 Zeynep opens up rather easily — in fact, she rushes through our interview offering mostly unprompted answers, taking only small breaks to relight her dying cigarette. She strikes me as casual in a distinctly Gen-Z way, using expletives out of frustration, and switching swiftly to dry, cynical humor. But for the occasional pause to check the English translation of a Turkish word, she would fit right into our campus.

She also happens to be under house arrest, facing an uncertain and unenviable fate.

Zeynep — who asked to be identified by a pseudonym in The Crimson due to fears of retaliation from the Turkish government— is a student at Boğaziçi University in Istanbul. Her institution has been at the center of a spiraling national controversy for more than a month, ever since Turkish President Recep Tayyip Erdoğan appointed Melih Bulu — a political ally with no professional ties to Boğaziçi — as its new rector. Rector Bulu and President Erdoğan did not respond to requests for comment for this article. The decision, which broke with a decades-long streak of university-selected rectors, has been criticized as an attack on an institution known for its liberal, radically undogmatic campus, and prompted immediate backlash from students and faculty members. That’s what first prompted Zeynep — a self-described “apolitical” person who doesn’t usually get involved in protests with the exception of Pride parades — to act.

“I value Boğaziçi more than anything in this country because it is the only place that could hold their values — those ethical values, this independence,” she says, adding that she thought it was her “democratical right to stand against” the appointment. And so she, along with some other “artists of the university” found herself attending a protest exhibition, one that she says came to involve more than 150 artists across a variety of disciplines. She describes the event as an “open exhibition, an open rave at the same time.”

But the punk-themed approach soon took a darker turn. A piece at the exhibition featuring the Meccan Kaaba and LGBT flags offended some Muslim members of the community and drew a furious government response. Suleyman Soylu tweeted that the protesters were “LGBT perverts”; President Erdogan chose the term terrorists. The organizers — who Zeynep said never thought they would be arrested, given their status as the “hippies of the university” — were detained as they left the event, trying to evade the backlash from the officials’ statements. More than 150 Turkish citizens were arrested in connection with the protest.

After her own arrest, Zeynep spent a night in jail. She says the charges against her were unclear, and that the officers who arrested her refused to clarify what exactly she was accused of. Her account, as a young person wrestling with mental health struggles (for which she claims she didn’t receive her medication), is nightmarish.“The lights were white, and always on so I couldn't sleep,” she says, describing the non-functional clocks in the room and the uncertainty about how long she would be detained.

“It was definitely, definitely psychological torture.”

Zeynep’s story represents the latest predictable, albeit upsetting, development of Turkey’s crackdown on academia — which in recent years included the purge of thousands of university professors — and bodes poorly for the country’s democratic future. I spoke to Harvard Kennedy School Professor Dani Rodrik, born in Turkey, who argues that the Erdoğan Presidency has made Turkey “less and less free every year.” “It has poisoned not just political life, it has poisoned social life, academic life,” he said in an interview. Professor Rodrik, who said he supported the students’ cause, also mentioned how the political shift had an impact on his own trajectory and that of his wife, Harvard Kennedy School Lecturer Pinar Dogan. Around 2010 they “were seriously considering going back to Turkey,” he says, yet the shifting political environment forced them to “reconsider that very, very quickly.”

So Turkish democracy is in decline — we’ve known that for a while. Why does it matter now, or rather, why should it matter to us and our institution?

Because the trend is international, and other liberal democracies are hardly safe.

Global democracy is in bad shape — according to the Economist Intelligence Unit, it’s in the worst shape it has ever been since the organization started collecting data on the matter 15 years ago. American democratic quality in particular has seen a steady decline since 2006, a fact that perhaps comes as no surprise in the wake of the Capitol riots last month. In fact, the parallels in authoritarianism between Turkey and the United States are striking: Soylu, the Turkish Interior minister, in a move resembling that of many Trump loyalists, has forcefully denounced Twitter for limiting access to his “perverts” tweet, stating that the company offers a “shield” to BGLTQ and terrorist organizations; the general ambition to purge and reshape academic debate in the U.S. is perhaps best understood as a more powerful and effective 1776 Commission. To think that American higher education institutions might be targeted in the future is hardly a stretch — we’ve been there before.

It’s undeniable that universities are an essential part of any functioning democracy — and that any attempt at dismantling liberal democratic institutions necessarily passes through (or rather over) independent-minded educational institutions. They occupy a dual role, canaries in a coal mine that can also, through their powerful institutional call, help thwart the advance of authoritarian, illiberal policies at home — as our own University did, to its credit, under the Trump administration when it sued to halt new visa policies that would have evicted and barred international students.

But I’d argue that universities also have a responsibility to aid their fellow institutions, however far away, that are choking in a cloud of increasing authoritarianism. A responsibility rooted in the awareness that their struggle and values are the very same ones; in the knowledge that with every prominent academic institution that falls, our shared goals retreat further.

Harvard, as arguably the most recognizable — and almost indisputably the most economically powerful and politically influential — ought to be at the forefront of that very struggle, harvesting our influence and outsized public microphone to champion. This means mobilizing alumni and resources, offering aid to affected faculty, or, at the very least, vociferously voicing its disapproval. University spokesperson Jonathan L. Swain declined to comment on the events at Boğaziçi.

Of course, that might be an uncomfortable position for Harvard, given our numerous ties to governments that restrict intellectual discourse and our reliance on donors who have little regard for free speech. It certainly could be read as hypocritical. And so policies that are regularly justified under the guise of empowering our academia — of gaining funds for ambitious research projects and establishing valuable international connections — prevent us from resisting infringements on academic freedom when it matters most.

The latest crackdown at Boğaziçi demands a response from Harvard, but also a listen — has the canary stopped singing?