Of Ray-Bans and Retro-Chic 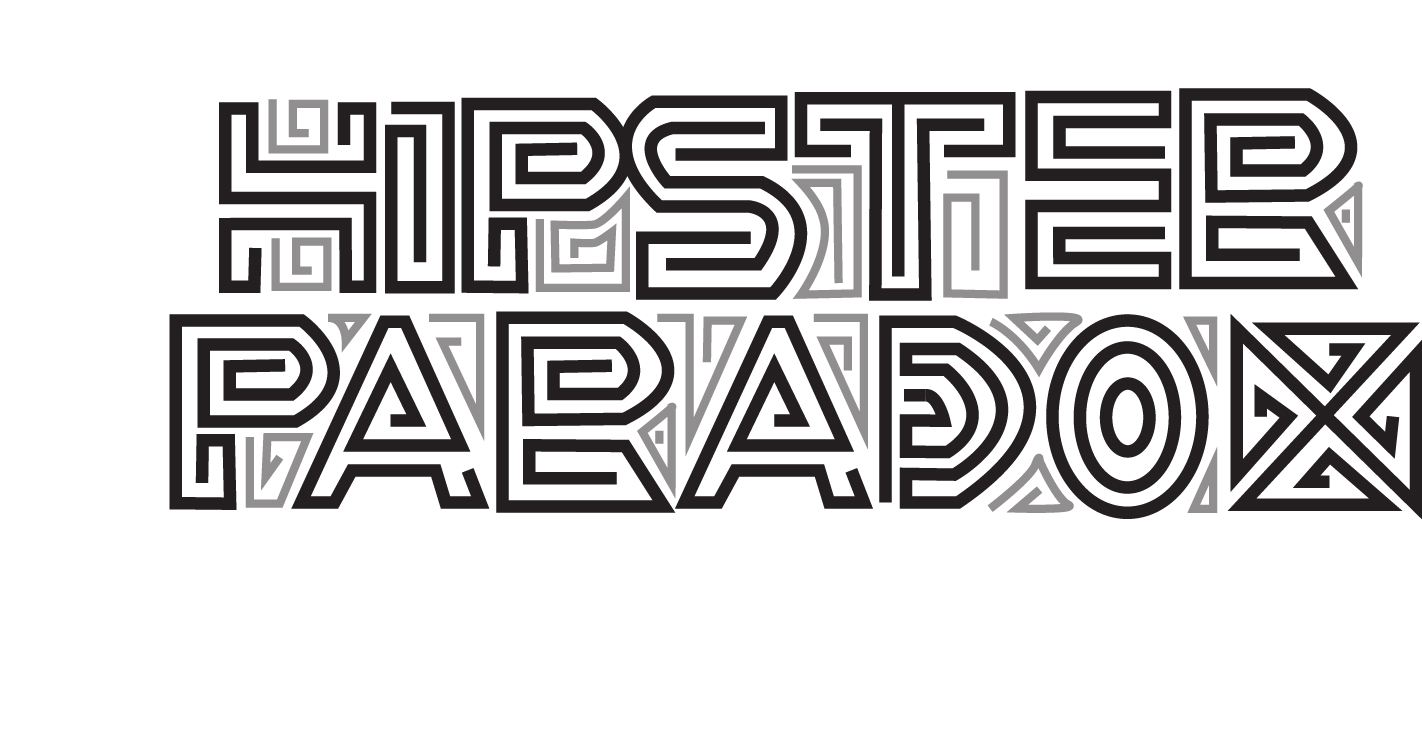 The more retro something is, the more hipsters seem to love it. Macklemore famously summarized this when he rapped, “I wear your granddad’s clothes / I look incredible.” While some items, such as clothing or furniture, serve the same purpose whether they are labeled as vintage or not, others, such as record players and cassette tapes, have undoubtedly been outstripped by modern technology. Yet what it lacks in function the vintage object makes up for in sentiment. For the hipster, this sentiment usually takes the form of nostalgia. Ultimately the appeal of vintage rests on three main principles. First of all, it serves as a channel through which the hipster can explore and redefine her relationship to that past. This suggests a second principle, which is that the newly developed relationship to the past can be used to explore the hipster’s individuality, leading to a form of individual empowerment. And finally, the third cornerstone of vintage’s appeal is its inherent counterpoint to the mainstream, which further serves to define the hipster as both a unique individual and as a member of a unique group.

The redefinition of the hipster’s relationship to the past centers on vintage because it is a tangible representation of a given era. Through relics discovered in thrift shops or in the dusty recesses of her parents’ attic, the hipster can explore the morals, ideas, and values of a time beyond the present. By mining the past for inspiration, the hipster can assert her independence from the commonly available store of thought—the mainstream—which draws mainly upon values of the present. Thus, the vintage ideal is a temporal rebellion as well as a cultural one. However, the hipster does not simply extract inspiration from the past but arguably seeks to immerse herself in it; she carefully crafts an amalgam of the best historical moments and then seeks to redefine herself in relation to them. This exercise of communing with a lost zeitgeist is rarely done without nostalgia. Taken from the Greek word meaning “return home,” nostalgia is characteristic of much of the hipster’s relationship to the past; the present never seems to quite measure up.

However, for individuality to develop, it is necessary for the hipster to compare the present to the past, because it is this comparison that drives the hipster’s relationship to the modern world. By interacting with the present reality through a lens that is consciously derived from the past, the hipster has a basis for nonconformity and can therefore strengthen any unconventional ideals she may have. For example, when asked why they like barefoot running, many enthusiasts respond that it was the “natural” way our ancestors ran. While rationales like this are often scientifically shaky, they are nonetheless important because they provide an example for how the past can act as scaffolding for the adoption of non-mainstream beliefs—a significant part of the hipster identity. Once this scaffolding is in place, the hipster can use it to create an identity that is labeled as the complete antithesis of its mainstream, present-day counterpart.

However, if all hipsters try to overcome the mainstream in the same way, a philosophical question arises: Are hipsters truly overcoming the mainstream or merely creating a new one? And if the former is true, is the hipster the antithesis of the mainstream or instead an extension of it? While it may seem like intellectual overkill to put the onus of these questions on vintage, the reality is that the vintage object itself has no meaning unless the individual chooses to use it and in so doing chooses to explore the past. In this case, vintage is not merely an aesthetic choice but is one of the central rituals of defining hipster identity.

Complicating this ritual is the fact that vintage is not always what it seems to be. Many “vintage” items are purchased at stores like Urban Outfitters: “distressed” clothing, records pressed on new vinyl--the list goes on and on. This begs the question: if the relics of the past through which hipsters form their identities are not truly relics of the past, does that nullify the authenticity of the hipster identity? Or is the material authenticity of the items irrelevant compared to the intention of the user to commune with the past? This use of an image of the past as opposed to an actual relic of the past suggests a superficial connection that may or may not be contradictory to the hipster trope of “before it was cool.” Does this goal of being an antecedent to the mainstream mean resurrecting the past before it is rediscovered or creating the future before it happens? In a way, the hipster is a philosophical contradiction: It is for this reason that the hipster movement can only be described as a paradox. The hipster seeks to simultaneously recreate the past and “predict” the future—all the while relying on the present, the very thing that hipsters seek to supercede.