The Politics of Divestment

Of course Harvard’s endowment is political 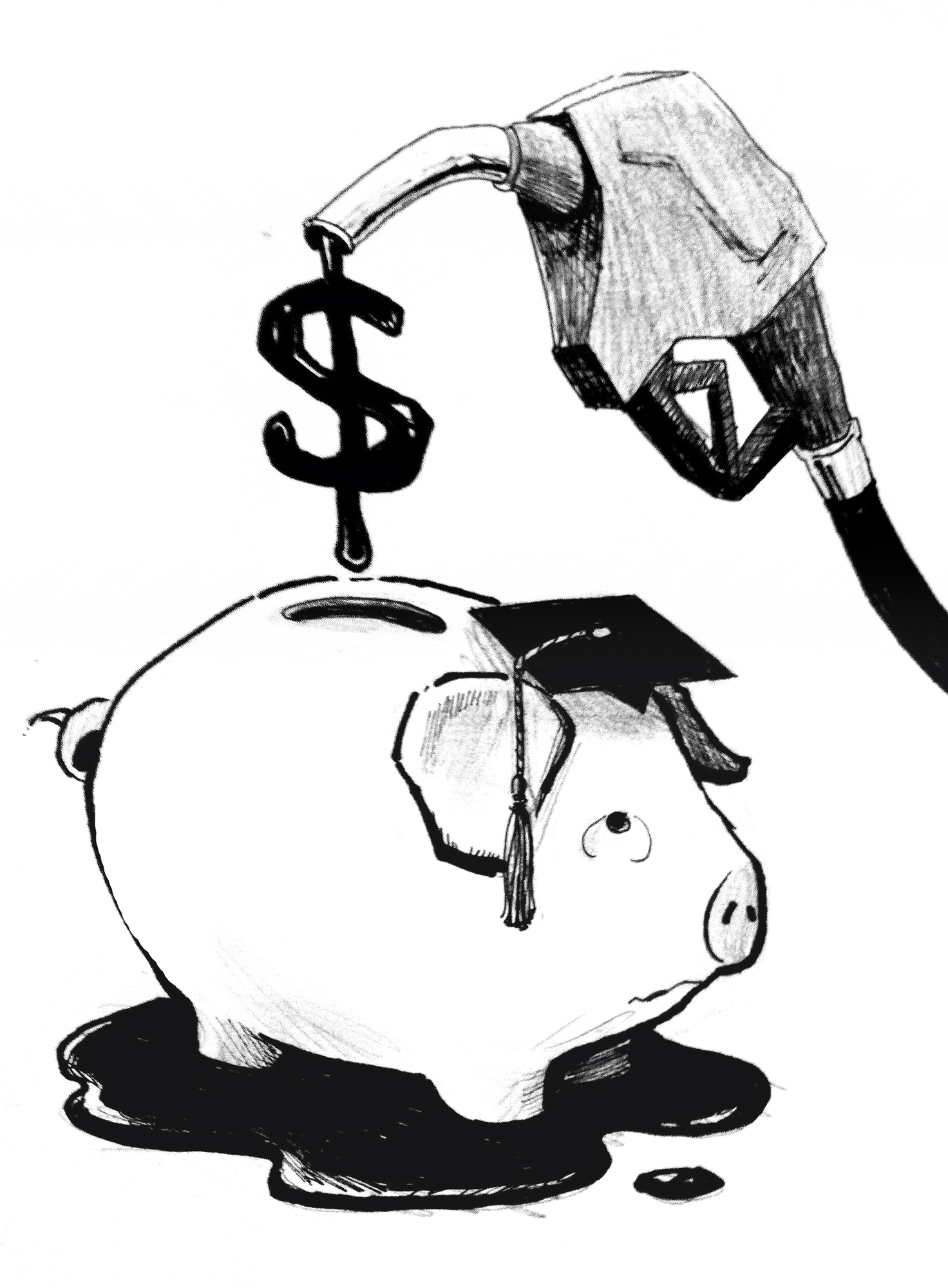 In an exceptionally long and widely reported statement last week, Harvard President Drew Gilpin Faust explained Harvard’s continued justification for not divesting from fossil fuels. I’m not a member of Divest Harvard, and for now, I’ll leave a more thorough response to those who know more about the campaign. But one thing about Faust’s refutation stood out to me as a glaring misrepresentation of reality. Far from a passive, un-situated, and apolitical revenue generator, Harvard’s $33 billion endowment is extremely political.

What counts as politics? A first-year student in economics might assume that politics is simply what happens in the Capitol and the White House. A historian would point out that there’s much more to politics than simply legislation and elections; gender, race, and the capitalist system are all political issues, both at work and at home. Certainly, “economics” and “finance” are never separate from politics. I don’t believe that Faust has been acting as an administrator for so long that she’s forgotten the basics of a historian’s methodology.

Yet it appears that she has. In her letter, Faust wrote, “the endowment is a resource, not an instrument to impel social or political change.” However, when Harvard’s endowment invests in certain industries—especially when it invests disproportionately in one industry, or invests in controversial industries—it may be trying to make money, but it is also making a political statement. Right now, by supporting fossil fuels, the endowment is advancing right-wing goals. Divestment activists want it aligned with the progressive values of Harvard University and its students.

Harvard’s investment in Agricola Brinzal is a great example of how an “economic resource” can be very much political. Last spring, as I first read news about Harvard’s Chilean timber company Agricola Brinzal, I was taking a course on the History of Modern Latin America. (I recommend it, it’s a really well taught and interesting Gen Ed!) We learned about the history of U.S. colonialism in Latin America, and then the more recent history of neocolonialism, especially by multinational U.S.-based corporations encouraged by free trade policies to engage in natural resource speculation. At Harvard, this sort of study is not simply academic—because Harvard itself is entangled in some of these multinational corporations engaging in natural resource speculation.

Harvard’s endowment managers might view the process of turning Chile’s native forest into timber plantations as economic progress. But it would be hard to argue that whatever economic benefit Harvard gets from its timber plantations in Latin America—which are situated within a political context of neocolonialism—is apolitical.

Of course, it’s sickly ironic that much research and learning done at Harvard is directed towards fighting the very systems that Harvard supports with its endowment. Tim DeChristopher, climate activist and Divinity School student, wrote last week that in her statement, Faust “touts all the great research on climate change that is done at Harvard, but she ignores the fact that the fossil fuel industry actively works to suppress or distort every one of those efforts.” The work of the Belfer Center, the Center for the Environment, and the Harvard School of Public Health to expose the dangers of climate change becomes helplessly meaningless when that research is funded by an endowment that depends on fossil fuel investments and the deforestation of native forests.

If Faust and Harvard’s endowment managers have not recognized the political nature of the endowment, student activists have. When students organized for Harvard to divest its endowment of companies profiting from an apartheid system in South Africa, and from a genocide in Darfur, they wanted the university to make a positive and progressive statement with its endowment. In all those cases, it (eventually) did. By retaining its investments in fossil fuel corporations despite student demands, Harvard is also sending a political message.

Perhaps Faust envisioned her letter as the defining statement on university fossil-fuel divestment, a letter that other university presidents can cite and quote when attempting to respond to student activists on their campuses. It is certainly feasible for universities to divest their endowments from fossil fuels, and even to reinvest in sustainable growth and renewable energies. Joshua Humphreys, former Harvard lecturer and current fellow at the Tellus Institute, lays out multiple feasible processes for doing so in a report entitled, “Institutional Pathways to Fossil-Free Investing.”

Faust’s should not be the last word on divestment. In fact, her argument is flawed from its foundation. Harvard’s investments have always been making a political statement—it’s time to turn that to a progressive politics of climate justice, and the best way to do that is to divest.