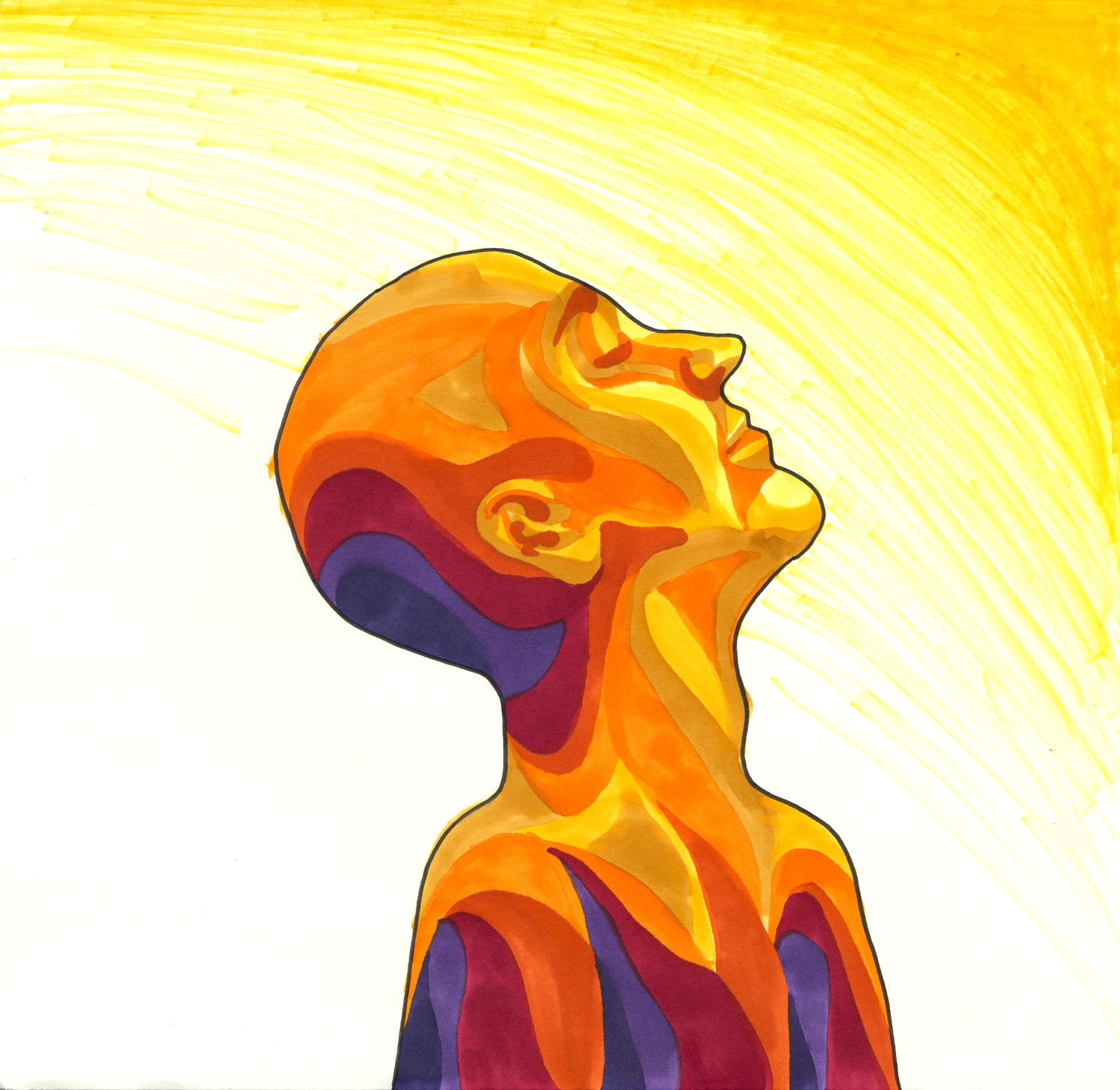 As this column rapidly approaches its conclusion (relax or groan, there’s one more), I find myself having stepped over the threshold into a newly repurposed and reinvigorated life. I was finally received into full membership in the Catholic Church this Easter weekend, and I see not just a finale to this collegiate chapter, but the beginning of a life lived in full communion with Christ and His Church.

I’ve been blessed to be and do many wonderful things here at Harvard. I’ve been on a varsity sports team, won an Ivy Championship with that team, went on many a Reserve Officers’ Training Corps adventure in the woods and beyond, written a mildly interesting senior thesis, and of course, waxed non-poetic in these pages for the past two and a half years. These were all rewarding and excellent things, but they are dust blown away in the wind compared to the magnitude and majesty of becoming Catholic here.

As Jesus teaches his disciples in the Gospel according to St. Mark, “For what does it profit a man to gain the whole world and forfeit his life?” Harvard arguably gave me the world in what I’ve been able to do here, but only He could give me my life. Looking back now over the last four years, though, I shudder to see how easily I might have rejected this outpouring of divine mercy.

Ardent secularists and pessimistic religionists are not wrong when they point out how the university environment often discourages or dismantles the faith of some of its students. I would disagree with those who might argue that enlightened knowledge and reason unfetter students from backwards religious belief (faith and reason are certainly not incompatible), and with those who claim bureaucratic campus machines are on the warpath against religion. But in the fierce competition for student time, energy, zeal, and passions, religion does not often come in first.

The battle for faith on college campuses is less a matter of contention or conflict than a comparatively more pedestrian function of the routines and rituals we participate in every day. Faith flourishes or flounders not necessarily in dramatic declarations or singular decision points (though those can and often happen), but in the long-term formation of daily habits and practices.

I’ve written briefly before how each one of us, regardless of creed, is religious. I’ve also written about how formative our daily habits are to our innermost identities. The heart of religion is worship, and the heart of worship is sacrifice. Insofar as we all find some cause, calling, or community to sacrifice our time and resources to, we are all religious, and we all have rituals.

I can unfortunately attest to how easy it was to sacrifice my time and my very self to the false gods of work or athletics at Harvard, and how easy it became, week after week, not attend church services or participate in the faith community. Next to no one explicitly challenged my beliefs to my face or tried to lead me to reject the Christian Gospel; instead I was choosing not to live out those truths in my early days here. While I would have never dreamed of completely renouncing my Christian faith, there was next to nothing about my life that would even suggest I was a Christian.

Thankfully though, I can also attest to how patterns and habits can change. Whether by my conscious effort, the mentorship of beloved friends and spiritual directors, or by the far more efficacious guidance and grace of God, I did learn how to walk more authentically in the Christian faith. Faith became less and less a mere part of my life and more and more my life itself, and I came to believe that the fullest truth of the Christian life is lived out in the Catholic tradition.

Authentic faith, of most orthodox varieties, cries out to be lived boldly, intentionally, unquietly, and holistically. Religion and spirituality, I believe, is not often meant to be a slice of the “generic wellbeing” pie, or just one box out of many in our cluttered lives. Perhaps part of our societal tendency to compartmentalize or condemn religion stems from the weighty prospect of confronting difficult questions about who we are and what we were made for.

Most religions, after all, take seriously ideas of right and wrong, the brokenness and triumph of human nature, morality, and truth itself. Faith dares to deal in the universal, and often does so by permeating through the particular, the microcosms of our lives. Our daily lives proclaim, in small but significant ways, what we believe to be true about ourselves and the world. If I am willing to pay but one moment more acknowledging God’s presence even in my most mundane, routine activities at Harvard, “Veritas” becomes much more than a motto; it becomes a reality.

Grace M. Chao ’19 is an Economics concentrator in Mather House. Her column appears on alternate Mondays.