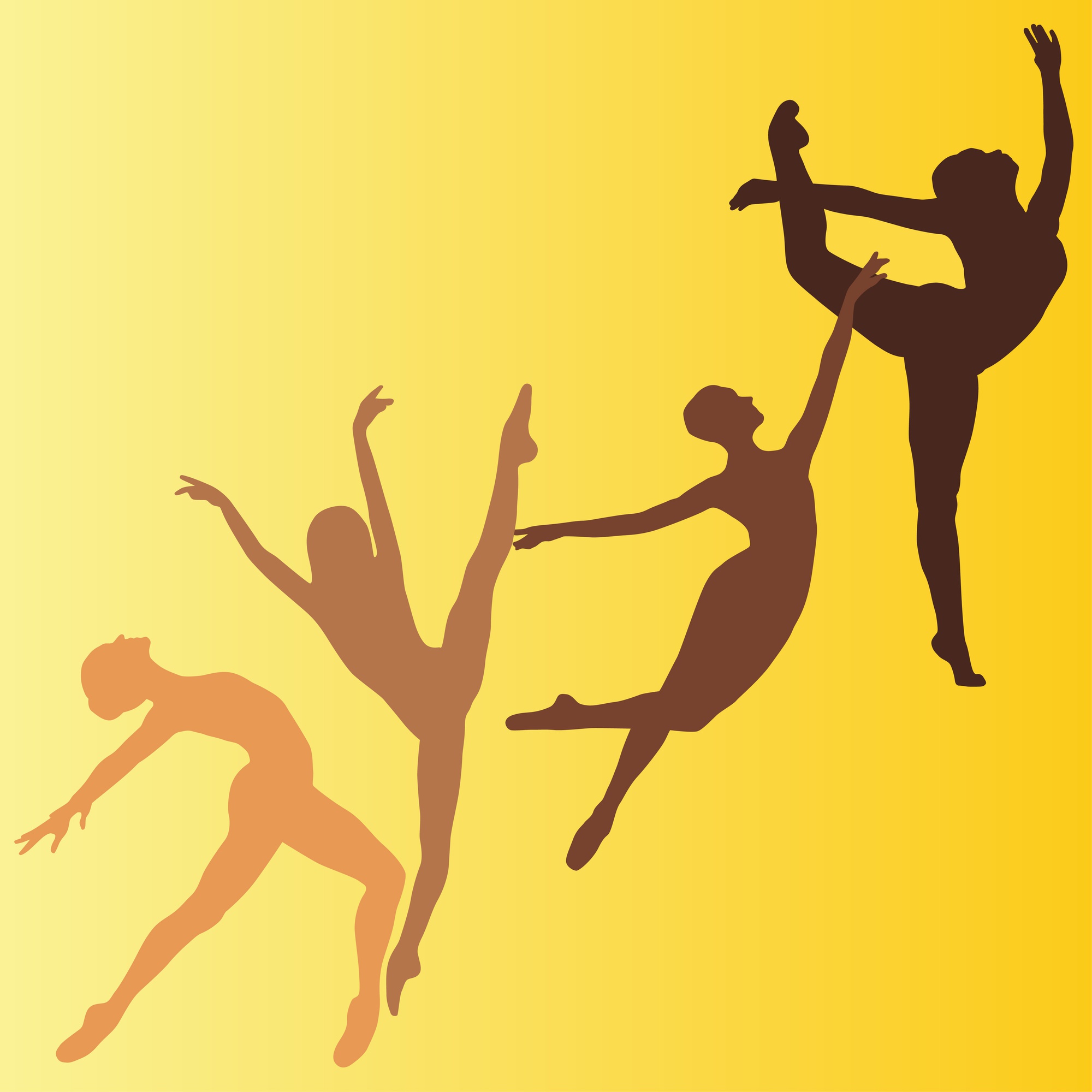 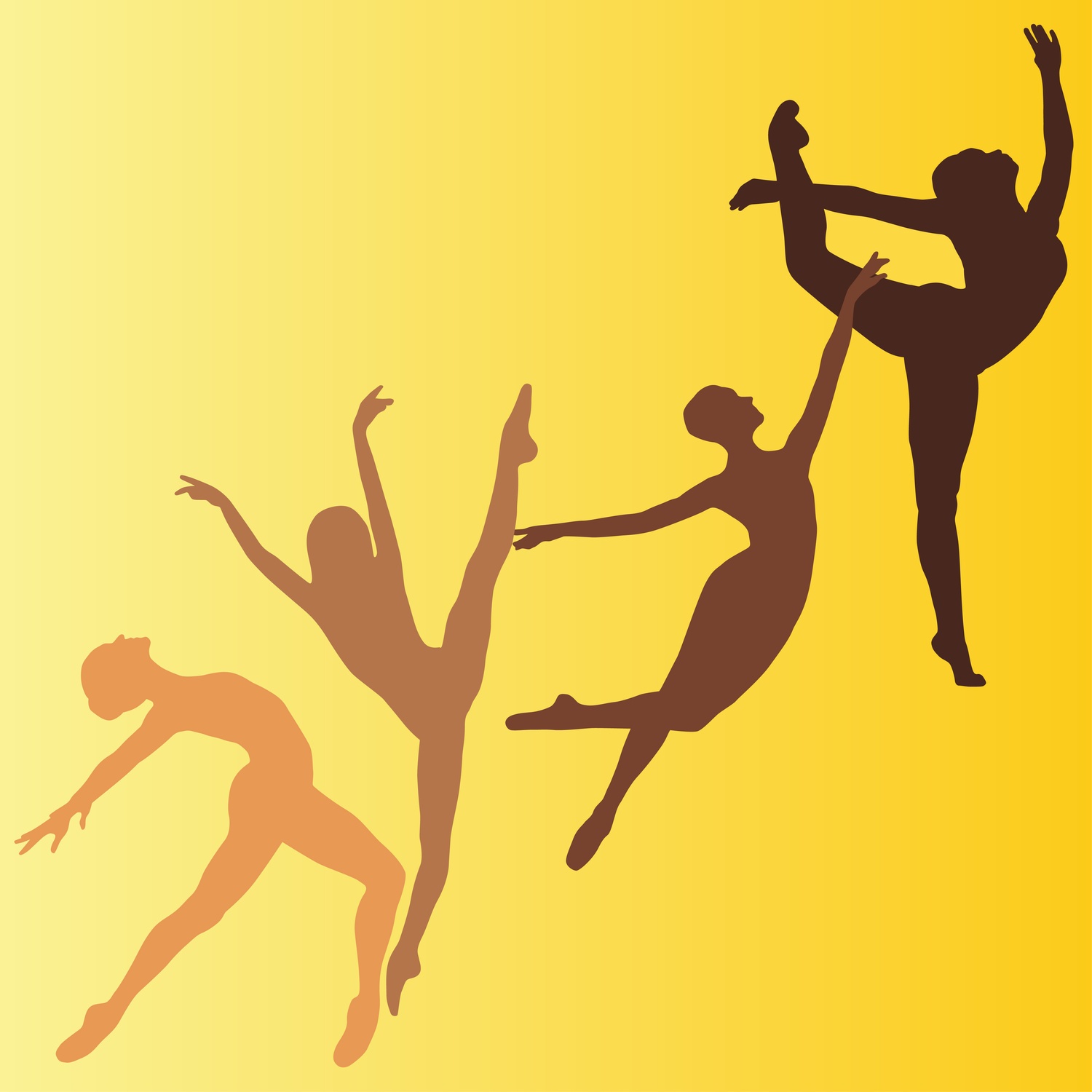 “You can have gay thoughts — I sympathize with that. You didn’t choose to have those thoughts. But when you act on them, that is the sin. That is your choice.”

“But that’s what I mean — that’s not who you really are! Those are just thoughts. You, you are your actions! You can change. You can still have a family. Be normal.”

“God wants me to love myself for This Me. You are wrong.”

“Sodomy laws are a Western invention, a colonial legacy.”

“What are you talking about? The West is pushing the world forward, toward tolerance of LGBTQ+ people, toward acceptance.”

“Maybe that’s how it seems now. But way back when, the British came to India and instituted Section 377, making sodomy illegal. They codified it — they made being gay illegal in India, Malaysia, Uganda, Kenya…I don’t even know where else.” [Author’s note: Over 80 countries worldwide still criminalize same-sex acts between men, often women too. Over half of these countries possess such discriminatory laws as a legacy of British colonialism.]

“I guess we’ll never know. We will never have the chance to know.”

“But look to Hindu ideas of gender and sexual fluidity — the ones that were purged by British colonialism. Look to the Islamic tradition of ghazal poetry — the homoeroticism in it. Maybe, if given the chance, India could have been the progressive one. The East would be pushing the world forward, toward tolerance of LGBTQ+ people and ideas, toward acceptance.”

There is no other Quranic basis for Islam’s alleged condemnation of same-sex acts.

I recently purchased Scott Siraj al-Haqq Kugle’s “Homosexuality in Islam: Critical Reflection on Gay, Lesbian, and Transgender Muslims.” I have not had the chance to read it yet, but it is referenced compellingly in Dr. Greifenhagen’s piece: A Muslim Non-Heteronormative Reading of the Story of Lot:

“…the story [of Lot] is really about infidelity and how the Tribe of Lot schemed for ways to reject his Prophethood and his public standing in their community…They rejected him in a variety of ways, and their sexual assault of his guests was only one expression of their inner intention to deny Lot the dignity of being a Prophet and drive him from their cities (Kugle, 51, 52).”

Just one story narrowly read, by so many and for so long, to accommodate the social mores of those in power. Until recently, until analyses like Kugle’s and Greifenhagen’s.

“Why am I attracted to men?”

“I mean, men have hurt me. Men hurt women. Women have hurt me too, sure, but not in the same way, and not nearly to the same degree. I am not afraid of women the way I am afraid of men. So why do I still see myself spending my life with a man?”

“It’s not a choice. That’s just who you’re attracted to.”

“But isn’t it my choice to have never even tried to be with a woman? To have written it off as not for me? Isn’t that just the way I’ve been socialized? If I truly believe, as I say I do, that gender is not a binary, that sexuality is a spectrum, how can I adhere so closely to straightness? And to such a toxic form of it? I am attracted to the worst kind of man, the alpha male, the one who can ‘take care of me’ and ‘protect me.’ That’s fucked up.”

“You can’t choose who you’re attracted to — it just is what it is.”

“…I don’t think that’s true. We’re all socialized to believe something is the norm, and even if we are attracted to a specific trait because we’ve grown up being told that’s how it’s supposed to be, or seen everyone else acting that way, we can definitely learn to question that norm. Try to unlearn it. To expand our idea of attractiveness by trying to recognize where the damaging ideas of attractiveness come from.”

“I think I’ve never considered being with a woman because I am afraid of what that would mean for me. Religiously, culturally.”

“I know fear of men isn’t a good reason to seek women — that’s not really my point. My point is just this: Why am I attracted to men, and specifically, the dominating, alpha-male type of man? If I see sexuality and gender as fluid, why aren’t I practicing what I preach? Why am I letting what I — allegedly — perceive to be society-dictated norms of behavior, divided into artificial identities of ‘man’ and ‘woman,’ determine who I am romantically attracted to?”

Much of this column has been concerned with my identity as a woman in relation to men. In every reference to gender and sex, the installments of this column have subscribed to the gender binary.

This is my privilege as a straight, cis-woman: to be writing about experiences of gender and sex without any mention of fluidity. It is not a matter that has come up in my lived existence; it is not something that I have had to think about when considering my Fear, or my First Kisses.

But I know that I cannot call myself any kind of activist if I am not an active ally to the LGBTQ+ community. This installment is a weak step, but at minimum, a necessary one, in my personal journey of unlearning, decolonizing. I focused first on my own story, then worked outward.

Next: reading Kugle’s analysis over break, arming myself with that knowledge. Always seeking to learn from those most impacted by the intolerance and violence. Doing my best as an ally to empower their voices. Battling those who claim you cannot occupy those two realms at once: gay, Muslim.