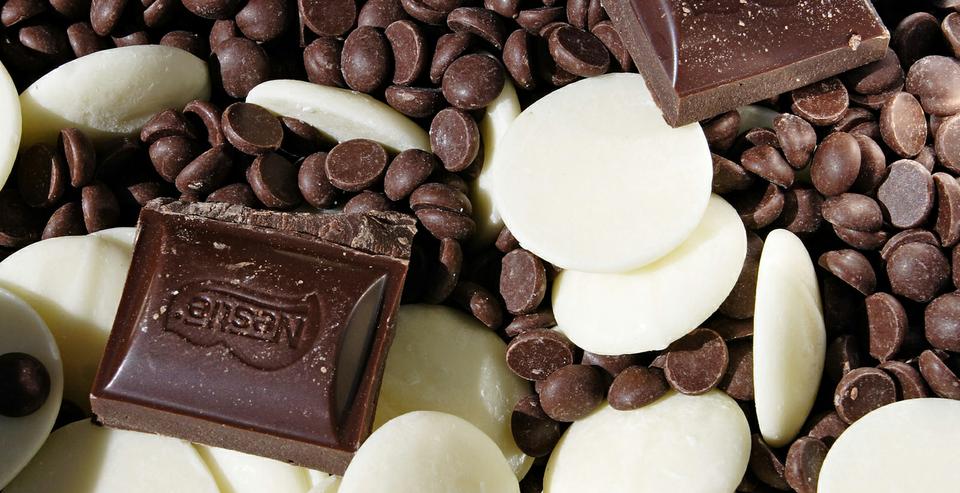 Next time you're in the dining hall, don't pass on dessert in the name of healthy eating. A recent Harvard study concluded that consuming chocolate lowers blood pressure, improves cholesterol levels, and may reduce the risk of diabetes.

The researchers conducted a meta-analysis and reviewed 24 studies and 1106 participants to analyze the overall conclusions researchers have made over the past decade regarding the health benefits of chocolate. The study concluded that eating chocolate leads to lower blood pressure. They also found evidence of positive changes in cholesterol levels and an increase in insulin sensitivity, which may contribute to lowered risk for diabetes.

However, not all chocolate is created equal. The component of chocolate that creates these positive health benefits, flavonoids, are found in chocolates that contain higher proportions of cocoa solids.

Eric L. Ding, an instructor in medicine at Harvard Medical School and one of the researchers of the study, wrote in an email that the "implications are that darker chocolate is likely better than milk chocolate or (fake) white chocolate for health."

So should college students think twice before passing up tomorrow's dessert option in the dining hall? Ding cautioned to be wary of commercial dark chocolate and over-consumption.

Unlike the very dark and fortified chocolate used in the studies, Ding warned that "[commercial] 'dark' is sometimes only 60 percent dark." He continued, "a chocolate bar again has calories, which likely somewhat dilutes/negates health benefits if eaten beyond moderation."

The reseachers, however, concluded that chocolate eaten in moderation will have positive benefits for your health. Enjoy that cheesecake brownie or bowl of chocolate pudding in the dining hall. Your heart will thank you.